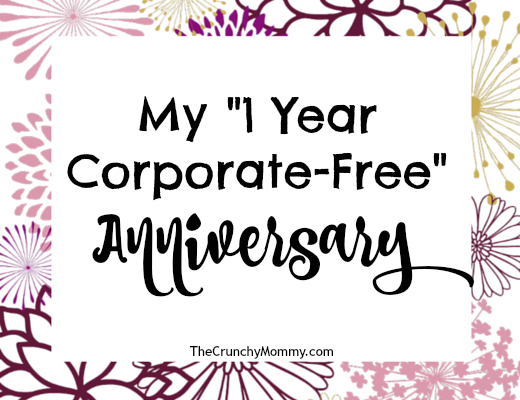 throws confetti in the air

On May 1, 2014, I started my journey as an entrepreneur/mompreneur/solopreneur. So many names for it but it’s basically all the same. I have so many words, thoughts, and emotions surrounding this monumental event that it’s hard for me not to just write a book right here but I’m not–not yet anyway!

I Got A New Look

When I launched TCM on April 6, 2014, I had one of the ugliest “logos” according to my dad. I knew it but I needed something because I just couldn’t wait any longer so I just threw something together–literally. It was awful. But then I moved on quickly to what TCM became branded with–the sparkles and typewriter font which I loved so much–because I’m a writer. After that one, I figured I would just go with it. I don’t think it really represented the totality of what I wanted my brand to be but it worked in the moment.

After blogging as a business for a year, I have more clarity on my look, feel, and more importantly how I want my brand to be perceived. There’s so much depth to what I have going on here–I’m not “just” a mommy blog–and I wanted all of that to be encompassed in here. The site has a new design that’s cleaner and more streamlined in my opinion. And the best part? I did it all myself! Sure, I would have loved to have forked over $2000 to someone else to do it. Ok, I’m lying. I would have preferred to save the $2000 for a family trip but whatevs! Either way, I desired a new look and feel and I created it. The branding will be represented all throughout my social media as well. I’m so excited!!!

I love writing. Like love, love, love writing. If it were up to me, I would write about everything under the sun. It’s such a release for me and I love the feedback that I get. But I’ve learned that I don’t exactly want everything housed here on TCM. Some things are great for HuffingtonPost (have you seen my posts up there?!!?) and I’m working on getting published on some other sites too. But more importantly, I’ve paid attention to the numbers, the comments, and seeing what it is my readers find valuable. Taking that into account, there will be more DIY projects, recipes, and the like. I’m excited about those as I’ve been working on my photography skills!

The Truth Behind Working For Myself

I have so much to share about starting a business that I’ve decided to do a series for the month of May. I’ll be showing you how to set your blogs up from start to finish, talking about becoming a successful Etsy seller, and things NOT to do. But I’m going to share a bit of an inside look here…

I watched Beyonce’s “Lemonade” along with the rest of the world and unlike many who could relate to her as it pertained to a person in a romantic capacity, I felt like she was telling my story in entrepreneurship. I love working for myself. Love, love, love, love, love it. But my goodness, there have been moments where I have felt so betrayed by it as well. There have been moments where I wanted to scream and shout and cry out and did just that. Then there were the highs that followed that made me feel like I was rocking a Beyonce onesie as I sashayed down runways disguised as Target aisles. Then I would be sad because of rejection but on another high because of acceptance. Then I would just be lost and confused until someone in my village took my hand and led me back to my path.

This all seems so cliche and esoteric right? It’s not. Entrepreneurship is an emotional roller coaster. Everyday you put yourself out in to the world and you try not to take it personally as you’re told that you aren’t enough because of numbers. Or you watch as others celebrate their accomplishments that you’re genuinely happy about but can’t fully show it as you lick your own wounds. Entrepreneurship is not for the faint of heart, the overly sensitive or the resistance to change. Just last week I called my entire family in tears because April has been the hardest month for me while simultaneously being the most rewarding. From them I have received the best advice I could have and I pass it on to you:

Being an entrepreneur means you have to fail better than anyone else.

Yes, you will. There will be lots and lots and lots of failure. But you can’t stay down. You have to see what went wrong, make the adjustment and be ready to try again.

The 80/20 rule doesn’t only apply to relationships. As my best friend Terrence explained it to me, there are times where certain parts of your business will require the 80% and other pieces the 20% but the key is in knowing what part of your business needs what percentage of your time and knowing when the seasons for this change.

My dad and I are in similar positions right now. He used to make way more and is now not despite the passion and skill he has for his artwork (post on that to come soon). But no matter what, he’s still working hard.

Your family’s got you.

My mom has always taught me this and it’s been reinforced by my friends who have become family. When you go into business, you’ll need to be fed, reminded of your greatness, loved on, supported, and someone to just be there. And this is your family, your village, your tribe.

Yes, it’s been hard. So.very. hard. But I look back and I’m sooooo proud of myself!!! I have made it the first year of many without corporate America! I’m a better mother, wife, and woman because of it!!! Oh, and because you guys are my virtual village, I have a giveaway for you! 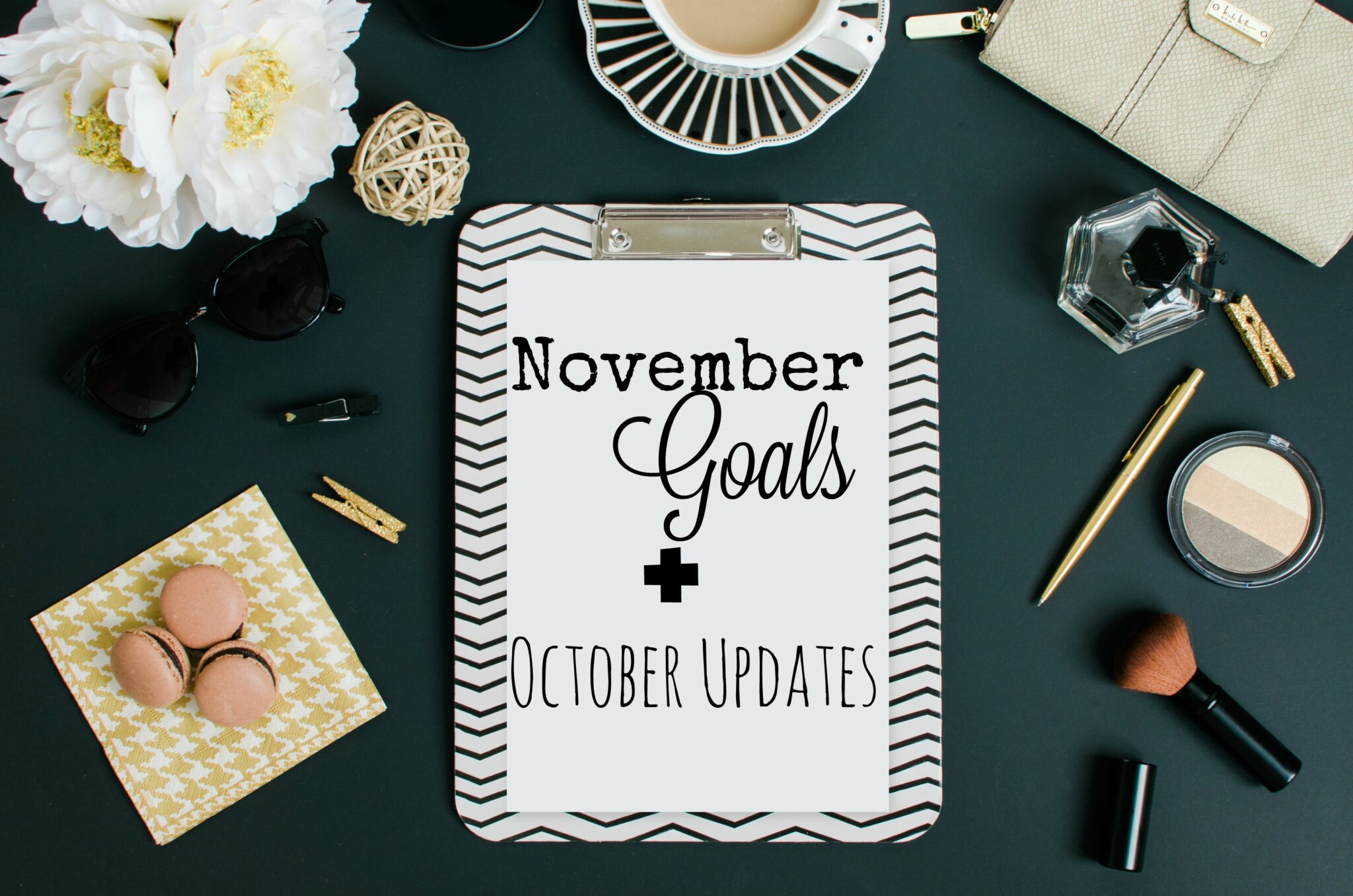 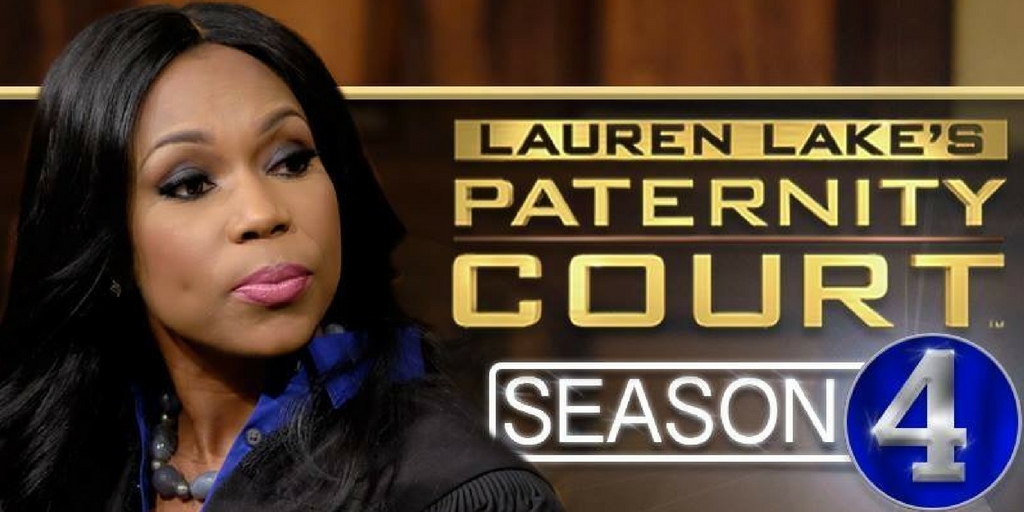 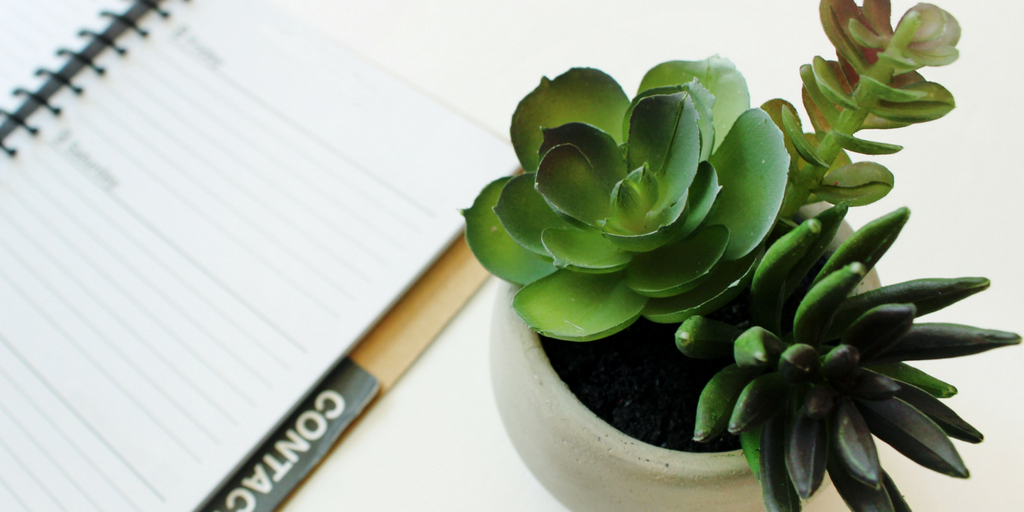 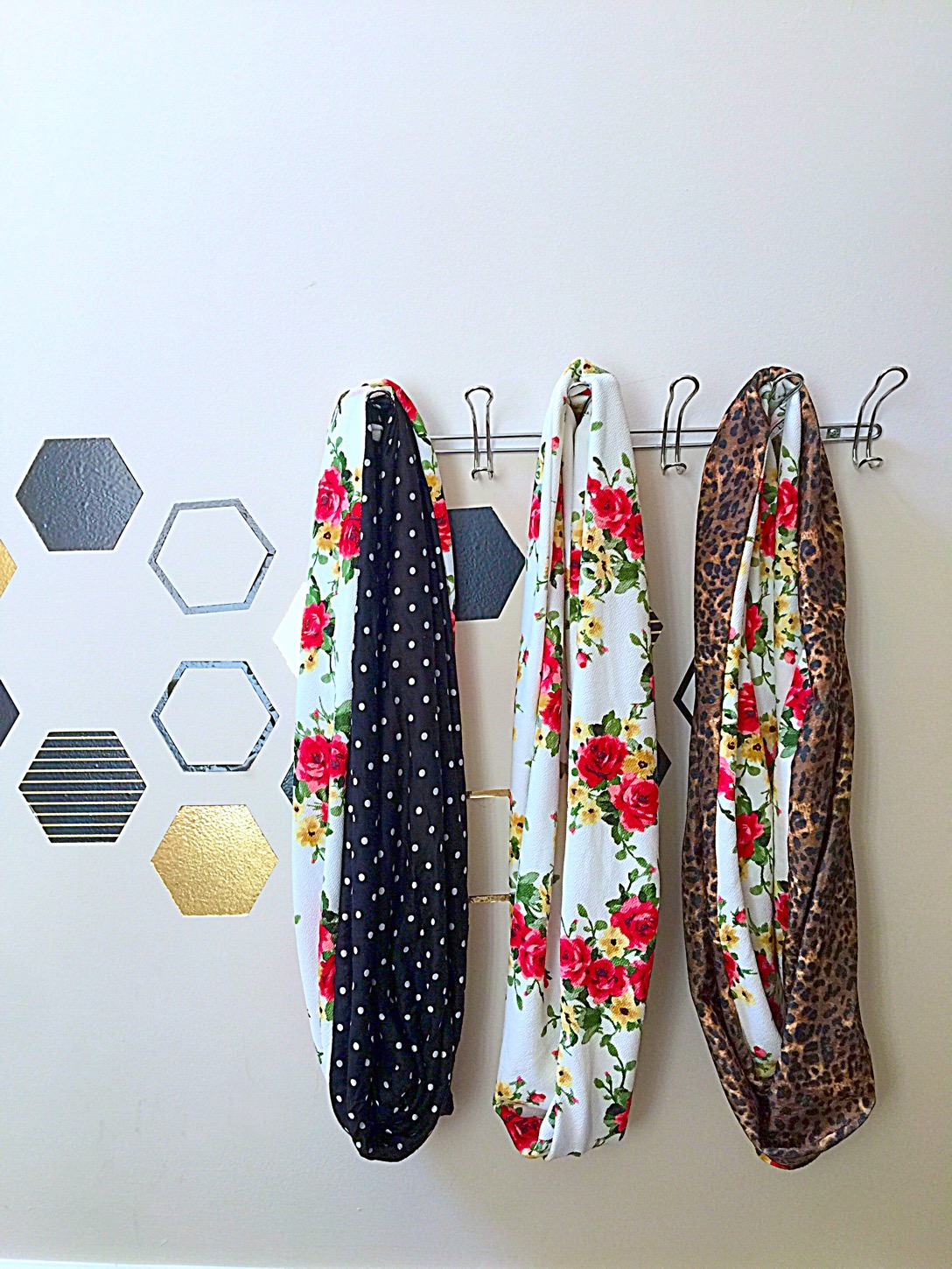