How To Treat Hidradenitis Suppurativa Naturally 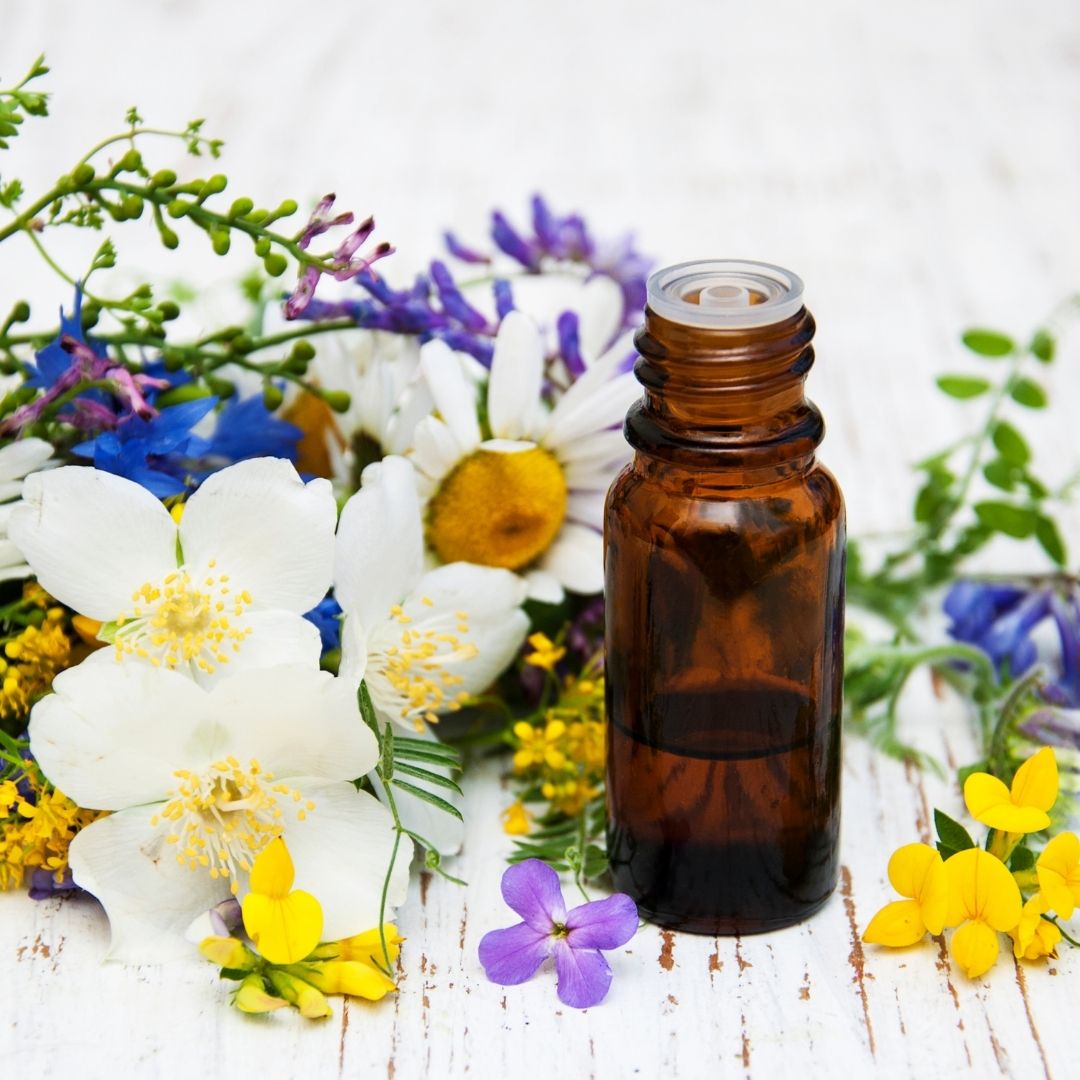 I’ve been speaking more and more about having Hidradenitis Suppurativa as of late on my Instagram Stories and I didn’t realize just how popular it has become. I’ve been living with this disease since I was 13 and have been using holistic remedies for Hidradenitis Suppurtiva since I was about 16. While I do still have some occasional flare-ups, they’re nothing like they used to be. Why?

Because I’ve made an entire lifestyle change.

Living with Hidradenitis Suppurativa is one of the reasons I started this site. It was through HS that I started to learn about the different medicines that nature provided us. Instead of taking the Cephalex that the doctors prescribed creating a bacterial imbalance in my body, I started taking Goldenseal–natures antibiotic–instead.

So What Is Hidradenitis Suppurativa?

It’s wild. When I was first diagnosed, my dermatologist really didn’t know much about it at all. They knew that there were cysts, possibly boils, that became badly infected. And that was about it.

There is more information about HS but not enough information for a legit, tried and true treatment to exist. I’ve heard rumors about Humira being approved to treat but I’m not into hardcore drugs so I’m not sure.

Well, doctors aren’t exactly sure about this. They’re pretty sure that it’s genetic, more common in women and overweight people. It has NOTHING to do with hygiene though so let’s get that out of the way.

There Are 3 Different Stages

The stages are identified by Hurley Stages and they are:

I’m in stage 3. I’ve had surgery to remove cysts and their sinus tracts under both of my armpits in and in my groin area. That was in 2008. Twelve years later, they are back but not like they used to be.

I’ve been at this for more than half of my life so I’ve learned quite about about what works versus what doesn’t work for me. I want to make sure that readers know that these are things that I have tried on my body but this is really about trial and error until you find out what works for you.

What I Used To Do

When I would get badly infected cysts, I was prescribed a super strong antibiotic to take for 10 days. By day 4, I would see a difference. By day 10, the infection was down. The problem with this is that it killed the flora and good bacteria in my stomach ultimately messing up the balance in my gut health. But it also didn’t really treat the root of the problem–just the symptom and it was expensive.

I started to switch out the antibiotics with Goldenseal instead. This works. I used to also do baths or warm compresses with Epsom Salt and peroxide until they would come to a head. During this time, I would also take 800mg of Ibuprofen. Extreme–I know.

There was this one time after I had abc that I went to Urgent Care to have on lanced. I’ve had 3 babies without pain meds and let me tell you, I’ve never been in more pain in my life. It was the worse. So yeah, that treatment is not a method I would do now.

I learned a lot from my functional healthcare specialist as well as just learning about inflammation in the body which ultimately led me to live a little differently.

How I Treat My Hidradenitis Suppurativa Now

While I’m not 100% certain that HS is caused by inflammation in the body, reducing the amount of inflammation in your body can only result in positive things for your body and mind. So how do you do that? There are a couple of ways:

The above tips are what I focus on for preventing flare-ups. But what about when I do have them?

Here’s what I do:

This is what I do now but this is a living post so if anything changes, I’ll be sure to update this post. If you have any questions, please don’t hesitate to leave a comment here or reach out to me privately at aaronica@thecrunchymommy.com. I hope this helps! 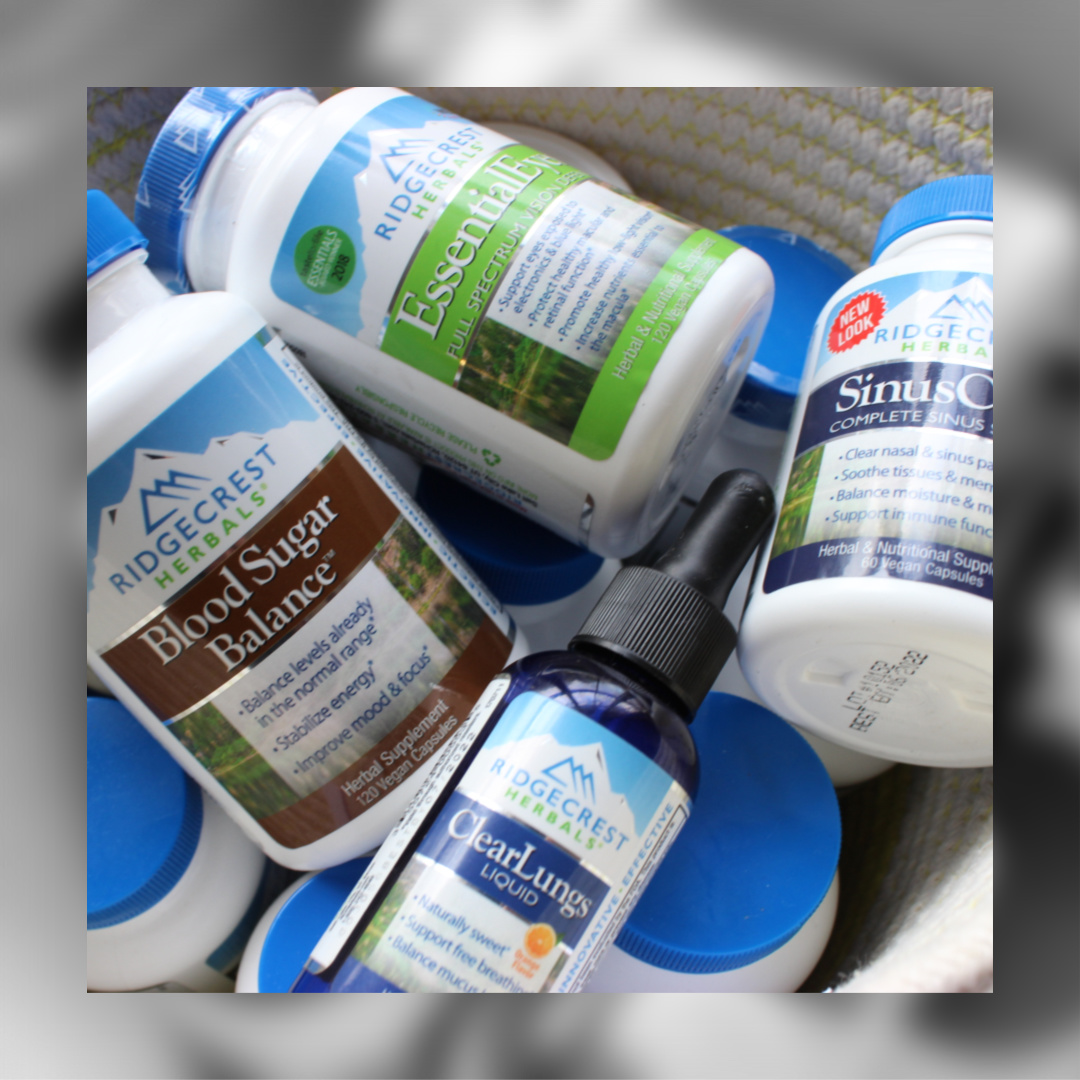 What You Need To Know About RidgeCrest Herbals 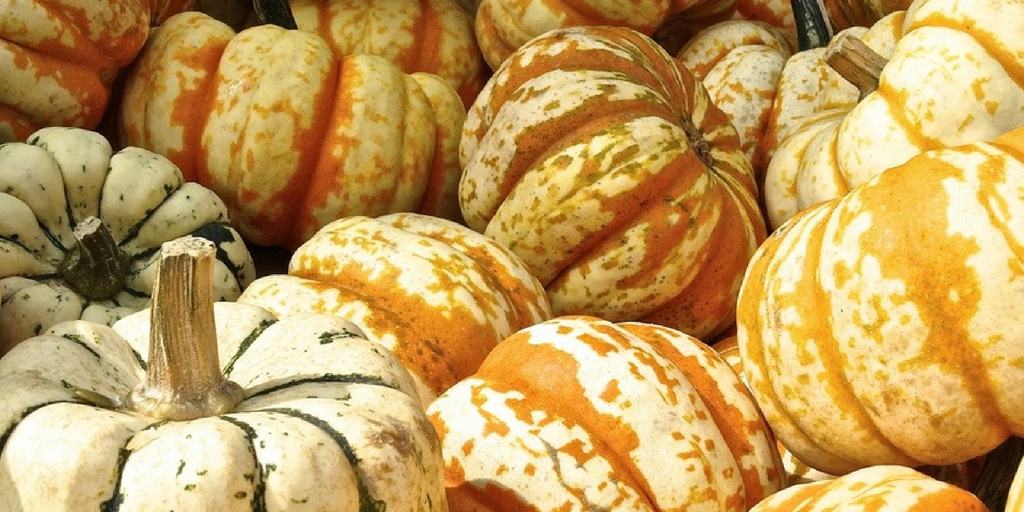 7 Healthy Benefits to Your Pumpkin Addiction 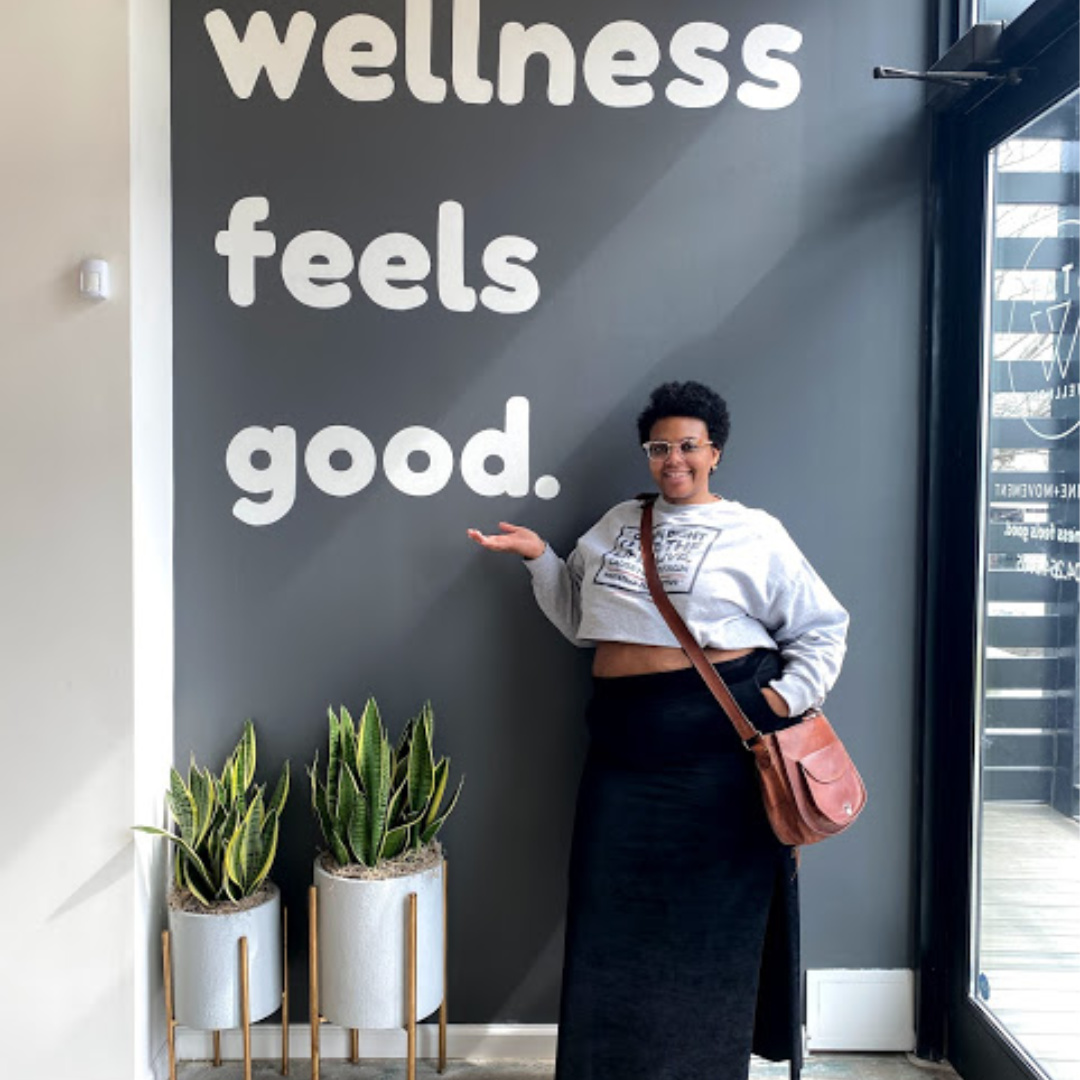 Functional Healthcare: What It Is And Why I Won’t Go Back To Traditional 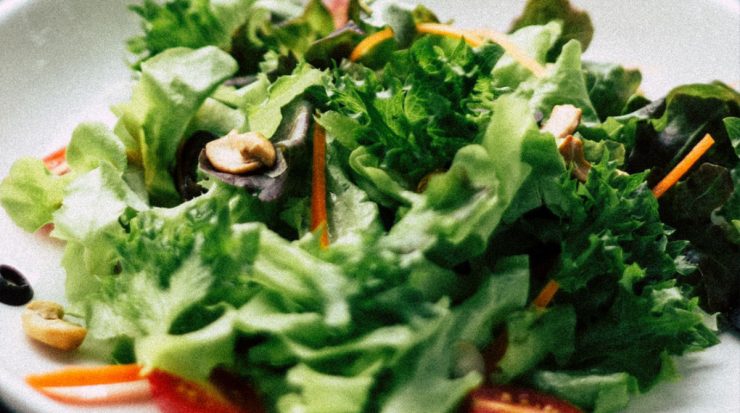