Kicking the Stigma Behind Being Diagnosed 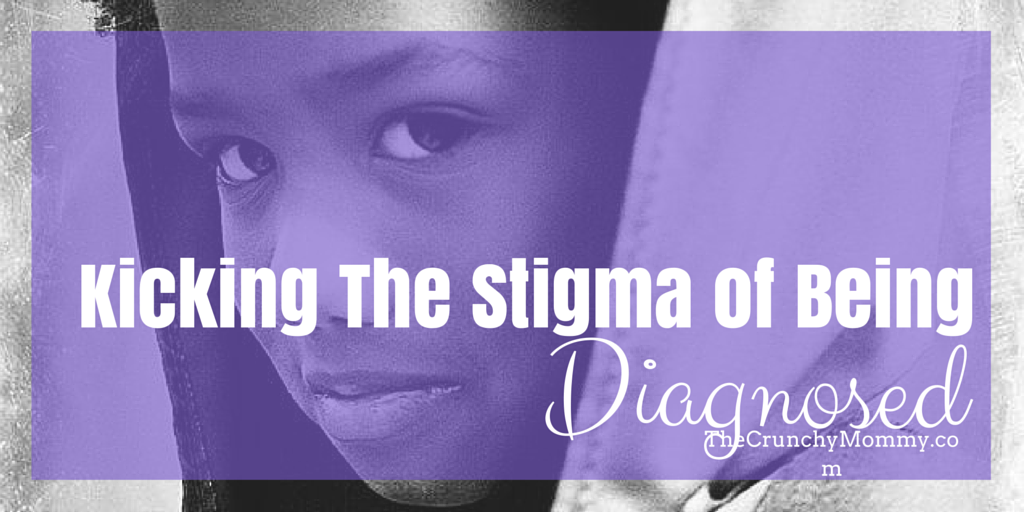 My youngest son was busy, adventurous, and very blunt. He kept me on my toes since he learned to walk. As he started to get older I saw him become sweeter but have moments when he would go into a tantrum that lasted for a long time. People would tell me “Oh he will grow out of it”, “Oh he’s just being a boy”. As a parent it was extremely frustrating. But something else was wrong and it couldn’t be self diagnosed. 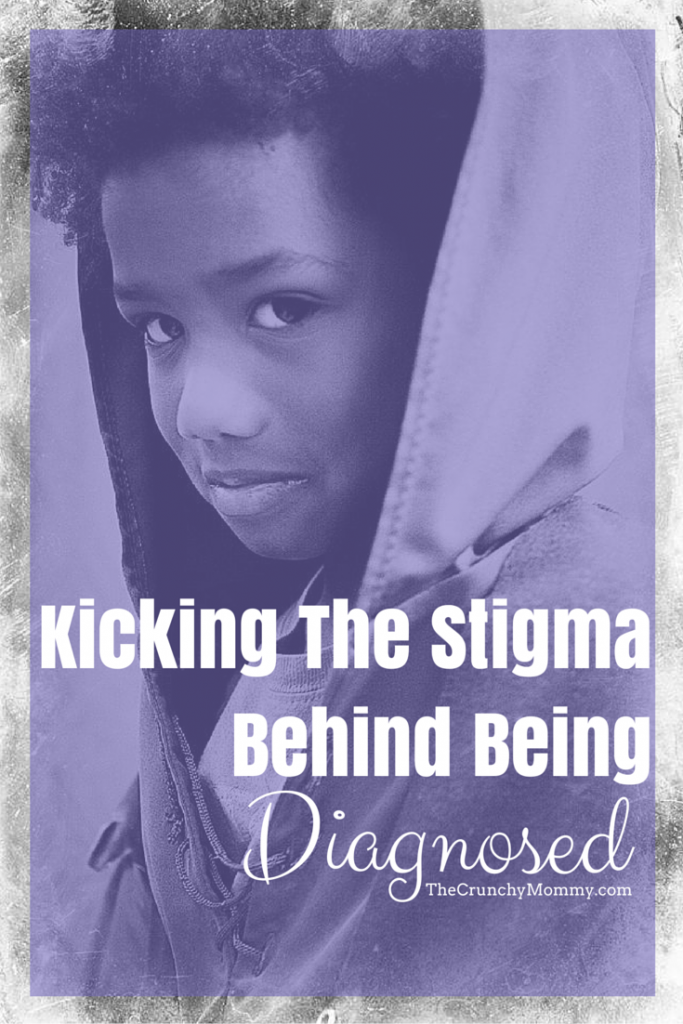 Eventually he went to Pre-K and I would get messages saying that he was misbehaving and refusing to calm himself. As a fellow teacher I understood the situation of having an inconsolable/misbehaving child in the class but as a parent I didn’t know what to do.

My husband and I did sticker charts, we did positive reinforcement, and we did time out. Being without an answer I sought advice from others who said, “he just needs a spank”. “I don’t want to spank him”, I thought to myself. I was determined to find out what was triggering this behavior.

I’m a teacher I should be able to find out what is going on with my son. I’m able to deal with all types of behavior from other children, why can’t I deal with my child’s behavior. These are the things I said to myself. On the day that changed my relationship with my son, he uttered the words that struck my heart. He said, “Mommy I can’t talk right”.

For the first time I understood my son and decided that I was going to help my baby. 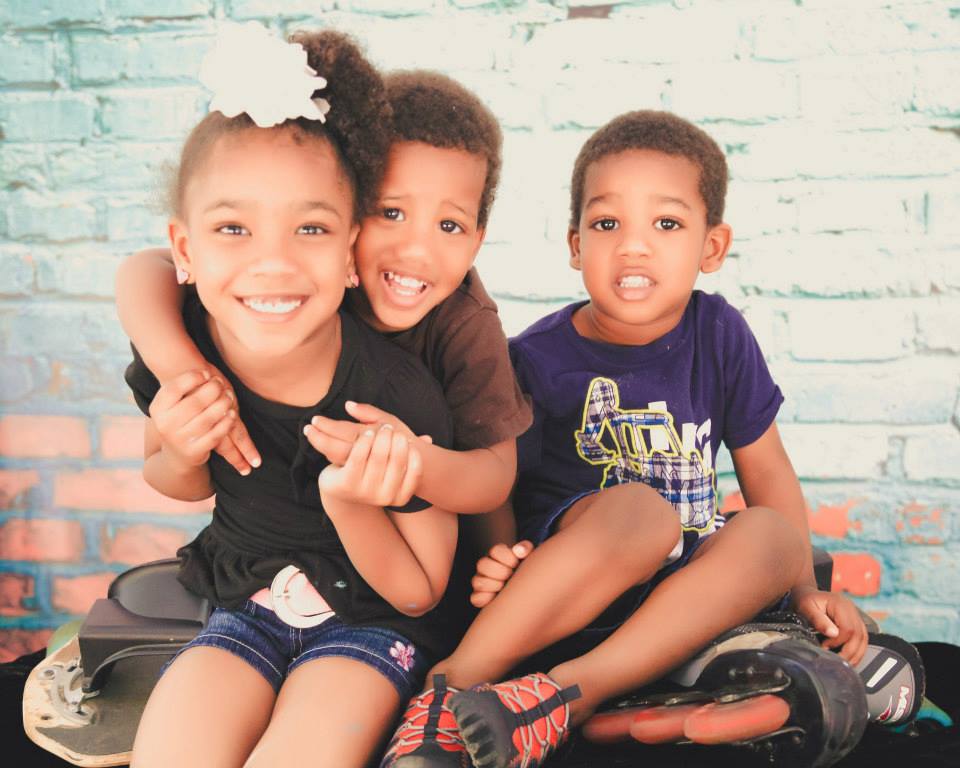 I got him evaluated and it was determined that his speech was 50% unintelligible. When that woman told me that, I felt like the worst.mother.ever.

How could I be a teacher and not know that my son had a speech problem? I felt like I was so busy teaching other people’s children that I forgot about mine at home. She told me that his speech delay was affecting his behavior because he is frustrated when he can’t communicate. I told her that I was a teacher of young children and I never noticed his speech delay. She responded by saying that it was the reason why I didn’t notice. I was accustomed to talking to and understanding undeveloped speech. 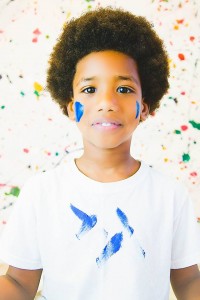 My youngest had an IEP written up and has begun taking speech class and he is a different child. His teachers and I talked and they accommodate him and help him through with communicating. I was so glad that he had amazing teachers who I also considered my friends. My husband and I have more patience with him and it feels so good to know our son. It is definitely a long road but I’m going to be there to help him through.

So now having my own child with a “special need” makes me a patient mom and better teacher. Balance was the key. So my advice would be understanding that kids behave a way for a reason. Never feel ashamed to get professional help if you don’t have the answers for your child’s behavior. Also being a teacher and a mom doesn’t mean some things won’t slip by you. 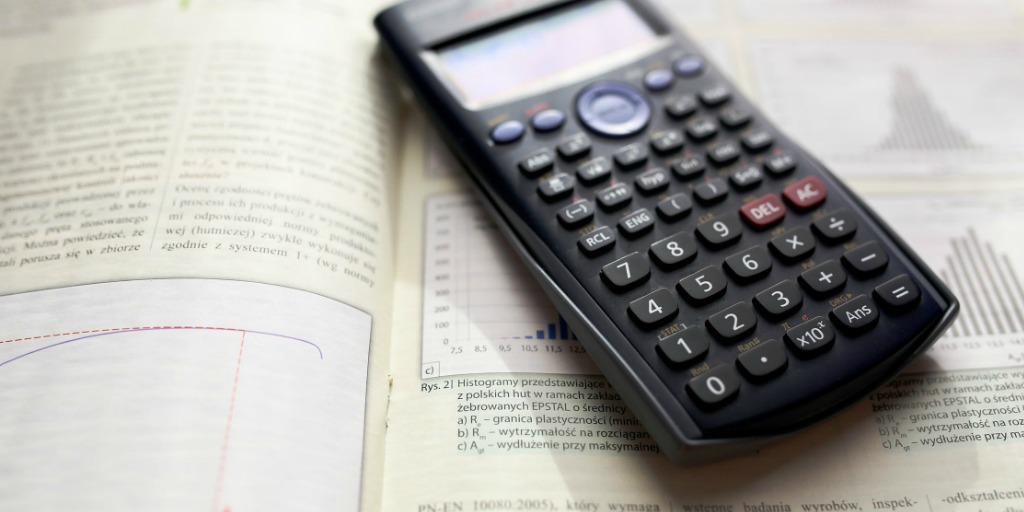 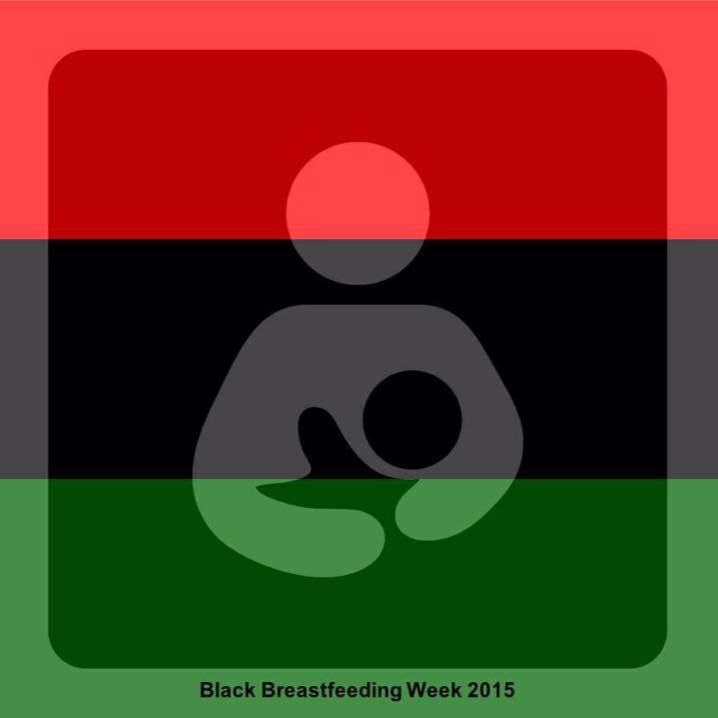 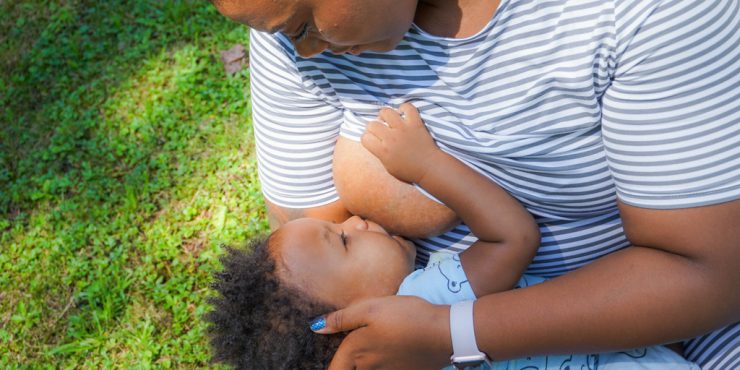 My Experience In Breastfeeding Through The Years 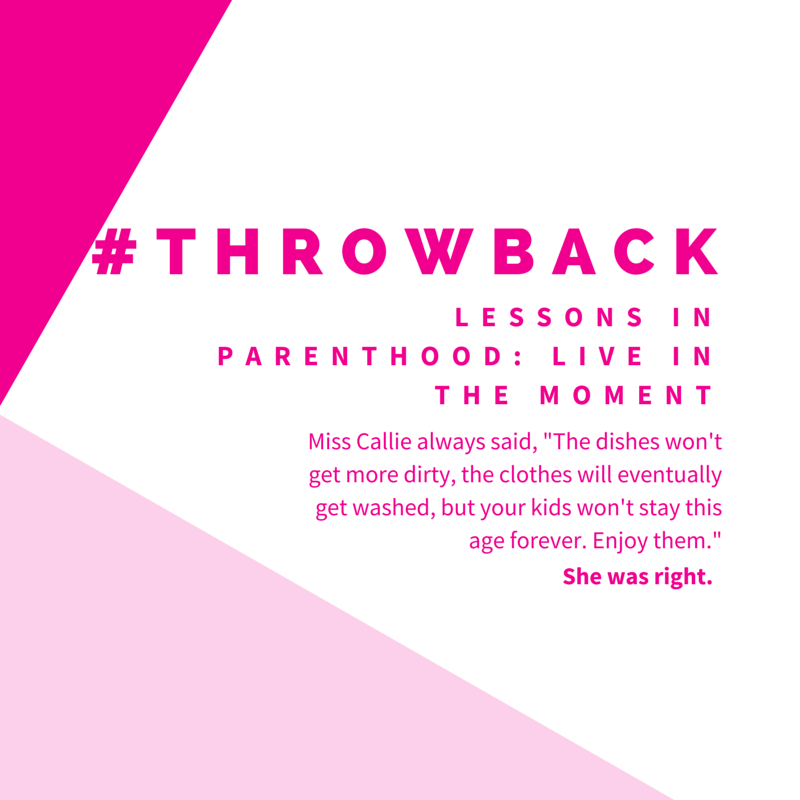 Throwback Post: lessons in parenthood – live in the moment