Posted by Aaronica | Beauty, Make Up | 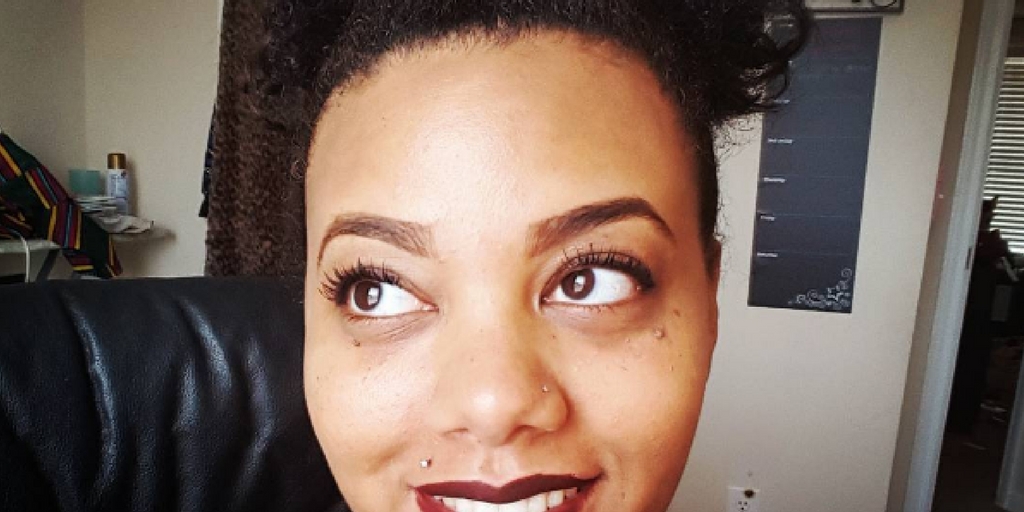 Anyone who knows me knows that my daily 3 pieces of make up that I MUST-HAVE are:

There’s something about these three that make you look so put together. But I wear contacts and know that not everyone can rock mascara because it can irritate their eyes. It doesn’t irritate mine BUT I’m so lazy when it comes to taking my mascara off at night I wake up looking like a raccoon! Not sexy guys, not sexy at all. 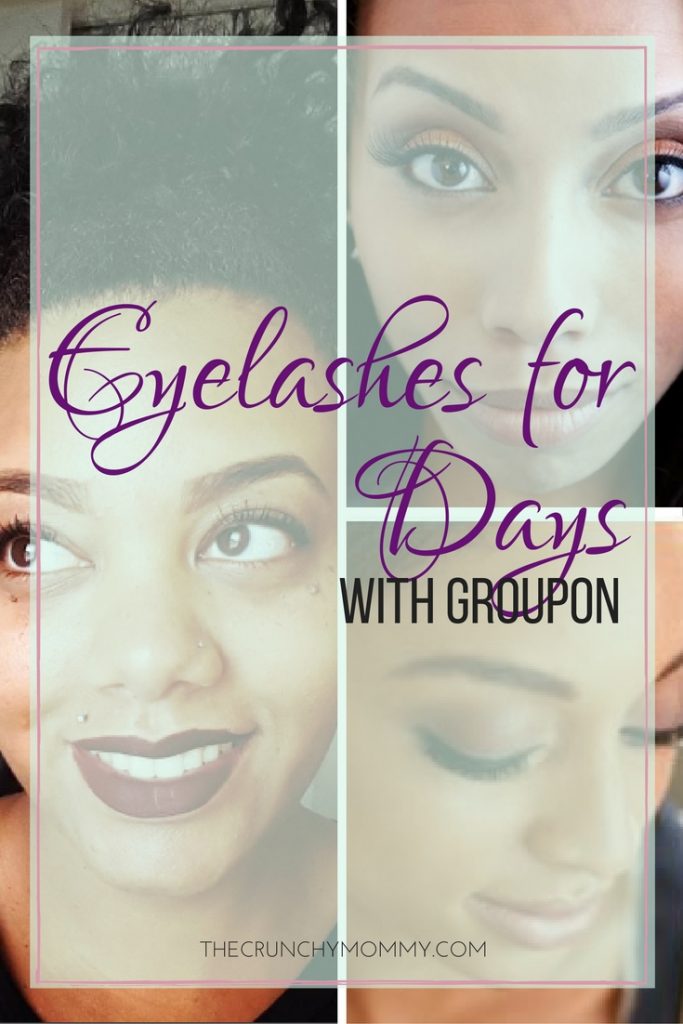 One of the things that has become SO big is getting eyelash extensions! Yes, extend your eyelashes and skip over one of the steps in your daily makeup routine. Sounds like a winner and slightly expensive, right? It is. I’ve had people tell me that they’ve spent some some big bucks on this!

But Groupon has you covered for this!! And most things to be completely honest.

Here’s what I love most about long lashes: they make me look awake and semi-glam as I fight off the zombie-mom spells that come when one of the kids aren’t sleeping, I’m stressed, or I’d just rather hang out late with my husband. The best part about the eyelash extensions that they last way longer than mascara does!

Now, don’t get me wrong: I will probably never depart from using mascara for long. It’s like a slight addiction for me based upon how many tubes I have. But I’ve gotten my Groupon  for my lashes and just like I told you guys about the LaCroix being on sale at Publix, I’m telling you about this awesome deal with Groupon!

When you find out your favorite @lacroixwater is on sale at @publix… yeah I get thirsty! 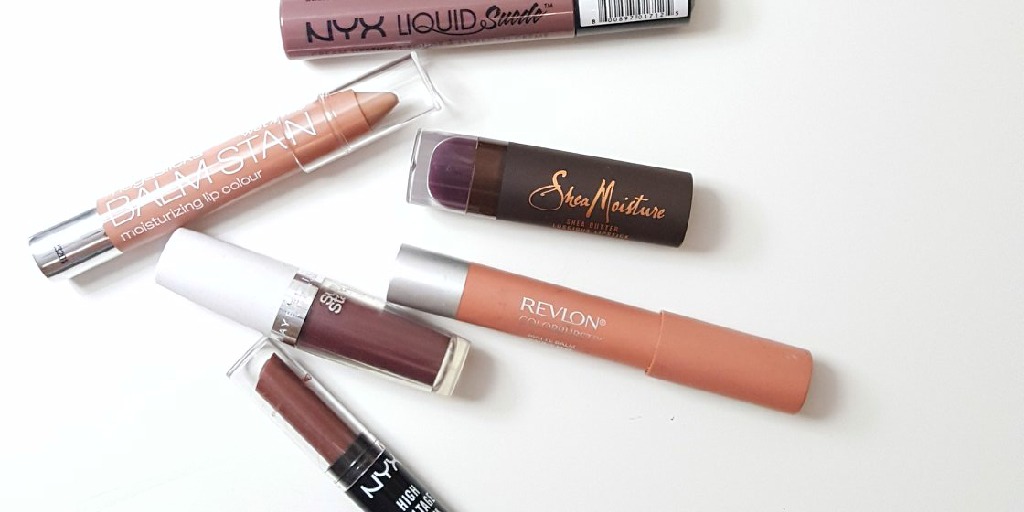 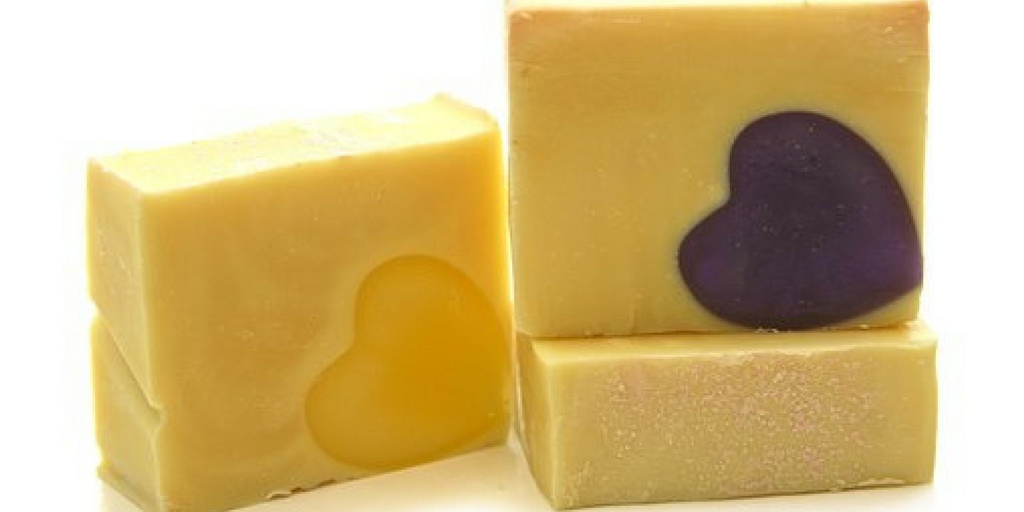 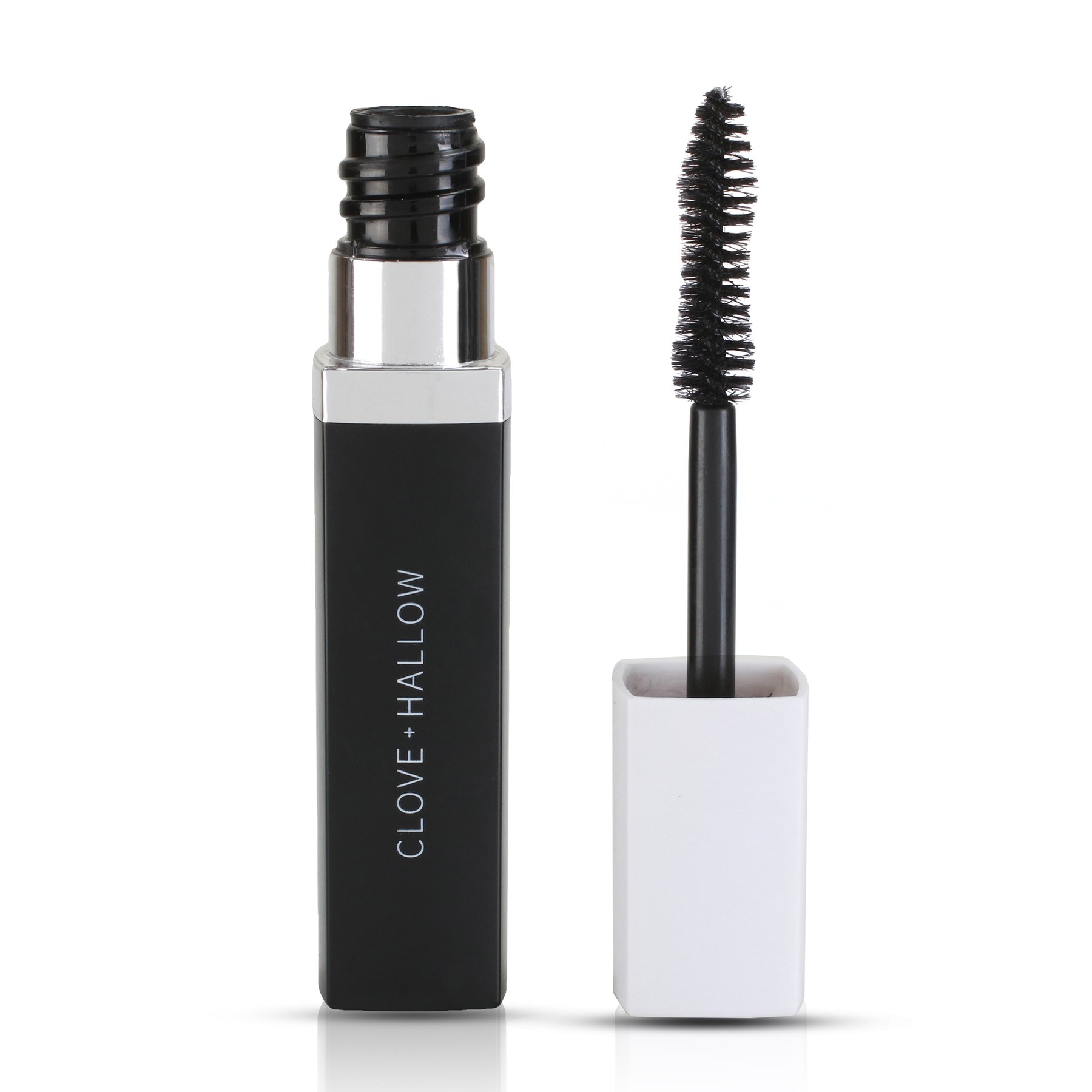 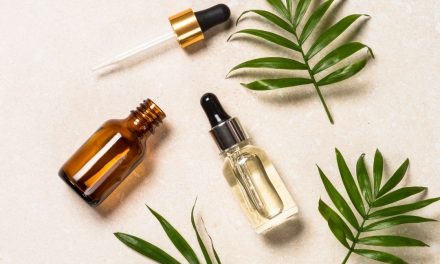