Not Another Sandwich! How To Break a Child’s Repetitive Eating Habits

Posted by Christine Cox | For The Culture | 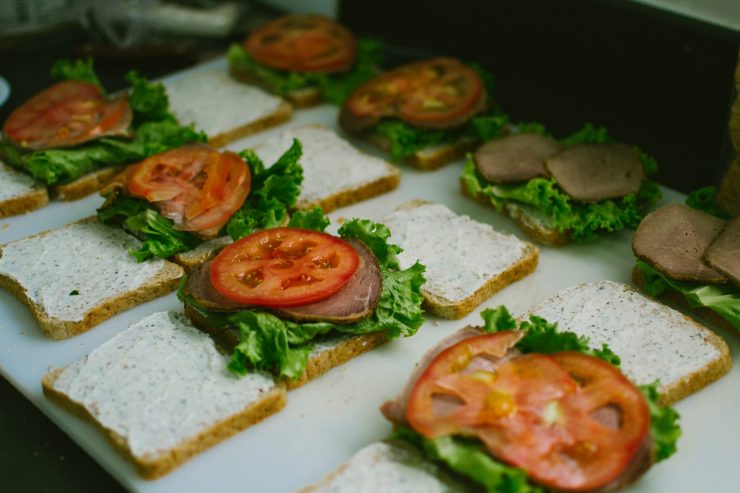 Me to daughter: “What do you want me to pack you for lunch today?”

Daughter: “If there isn’t chicken on the buy menu (at school) then a bologna sandwich with spicy brown mustard.”

Me to daughter: “What do you want me to pack you for lunch today?”

Daughter: “If there isn’t chicken on the buy menu (at school) then a bologna sandwich with spicy brown mustard.”

You can guess what the conversation was like Wednesday, Thursday and Friday. I am so sick of bologna. I will admit that some days she does throw me a curve ball and asks for mac’n’cheese for lunch. But 9 out of 10 packed lunches are bologna sandwiches. I am thinking about taking up bologna stock. What do you think? 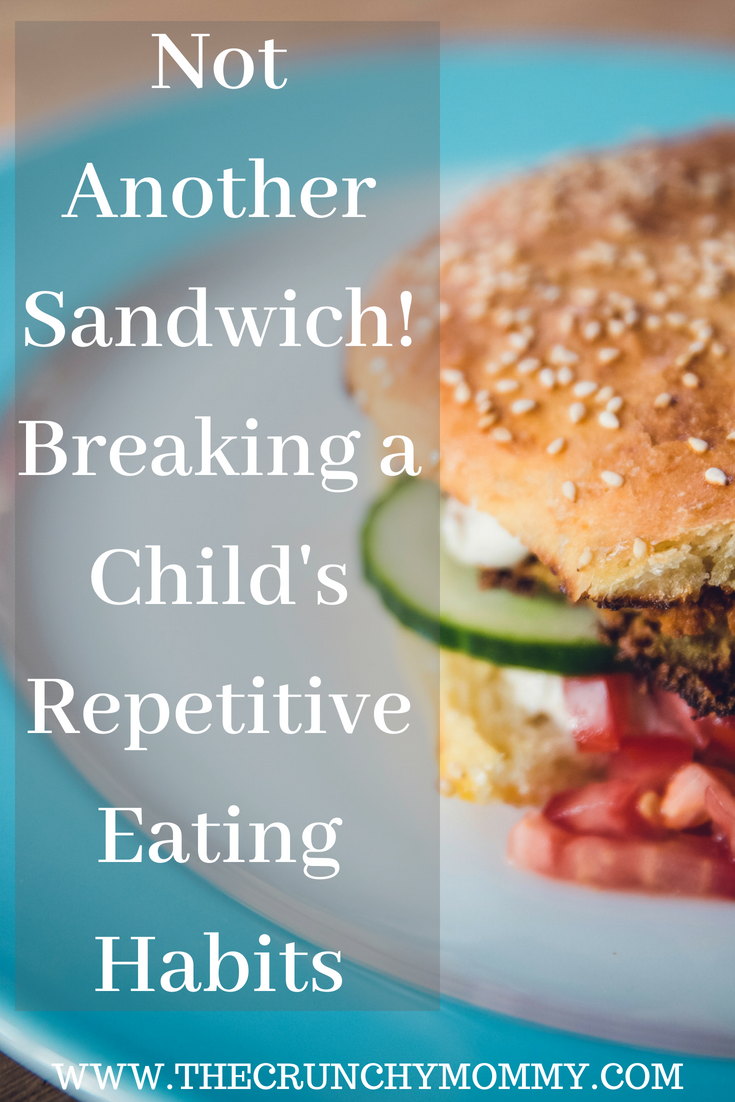 I remember posting on Facebook probably halfway through the school year asking for lunch suggestions. Parents provided me a TON of awesome ideas but they were all shot down by my packer. “I just like bologna sandwiches,” she would say with a smile. Well child, I think you’re going to turn into a bologna sandwich soon!

Breaking a child of repetitive eating habits is hard! At least this is just a packed lunch issue because she will eat other lunch items while at home or when we go out. And it is just a sandwich. I am not dealing with a child who only wants candy, pop (guess where we are from!) and chips.

But breaking a habit of any kind is hard. Some babies form habits from the get-go. You breastfeeding moms know what I mean. Even the bottle feeding moms feel my pain. Breaking that habit, oh I mean weaning, is HARD! Binkies, blankies, stuffies (why does everything end in ies?) are all things my babies have formed a bond with. And now we’ve moved onto bologna sandwiches.

It is just like when we are told that our children won’t wear diapers when they go to college. I am assured that my packer won’t always want a bologna sandwich. But when will this day come? Will it be this school year? Next? How much bologna, bread and spicy brown mustard should I stock up on?

What I can advise as a parent of a bologna sandwich addict (or the repetitive food eater) is to just let it go. If it is an easy thing to make, then make it. If not, well, that sucks and I am sorry. My packer is able to make her sandwich herself now. I do make sure to add in other extras to her lunch that are different every day so that her lunch isn’t 100% the same. But usually it is close.

So if you are living with a bologna sandwich addict, or a child who has to have the same food over and over again, let’s unite. I say stay strong and stock up on whatever that meal is. And remember, they are only little for a short period of time. I am sure they will move on to either different eating habits or brand new habits all together!

Someday when my packer is 30, she may ask me to make her lunch. And at that time I’ll be thrilled to make another bologna sandwich with spicy brown mustard. 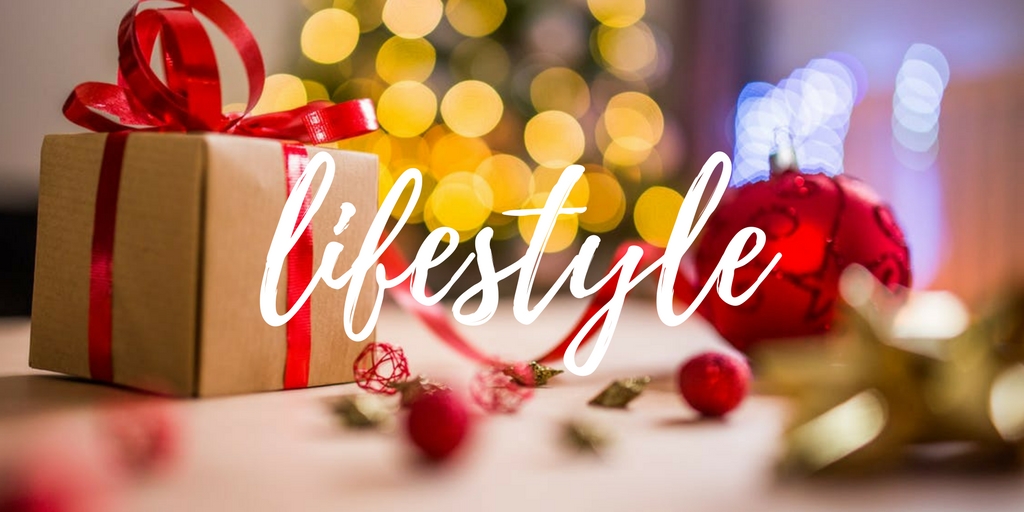 What Every Mom Wants for Christmas

6 of the Best Eco-Friendly Disposable Diapers On The Market 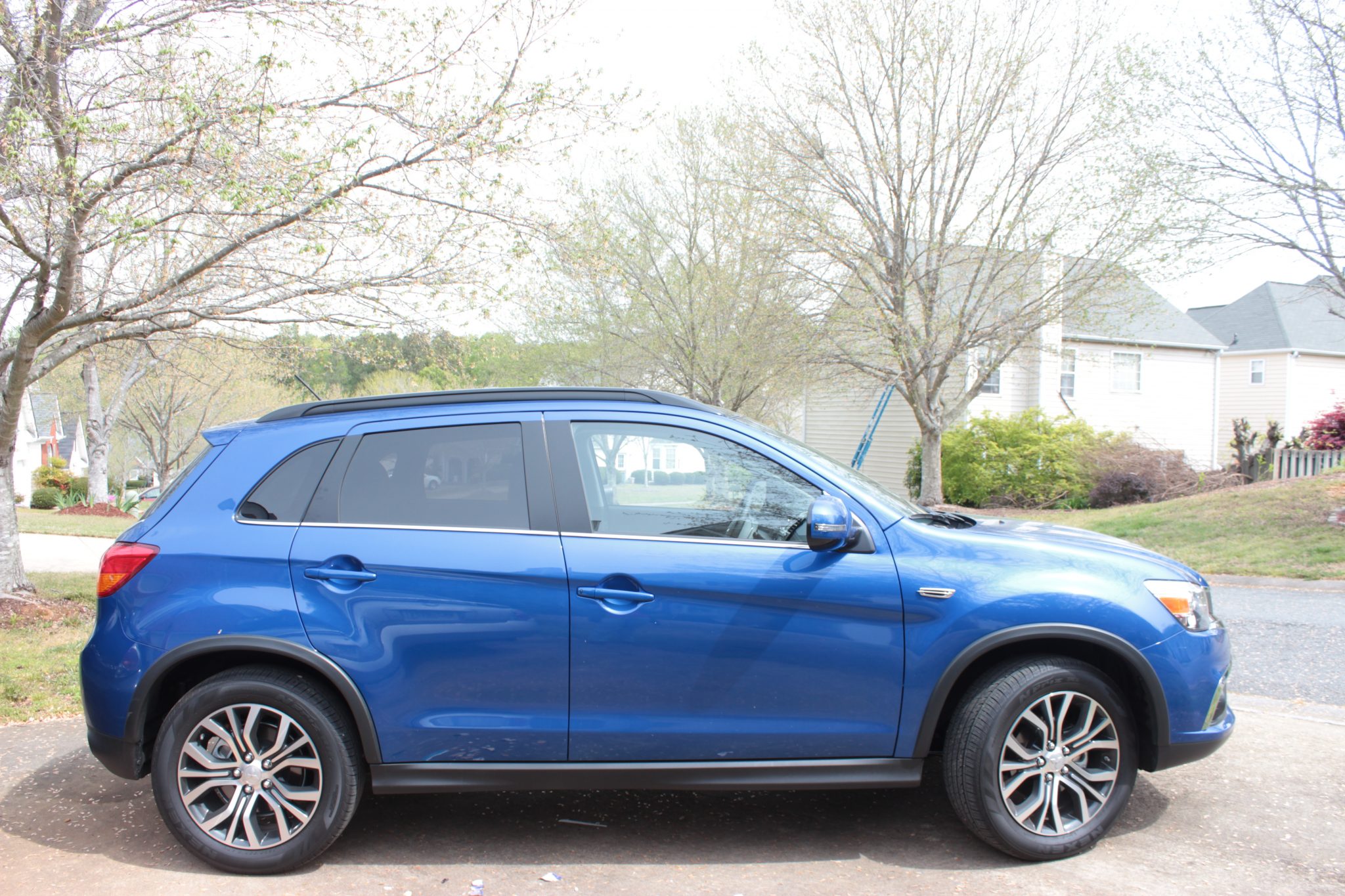 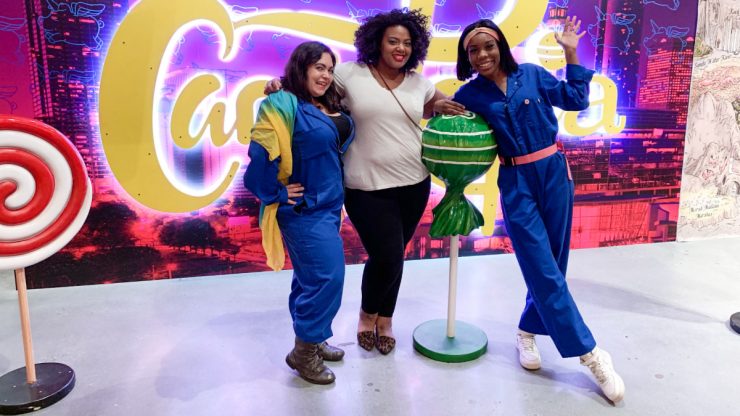