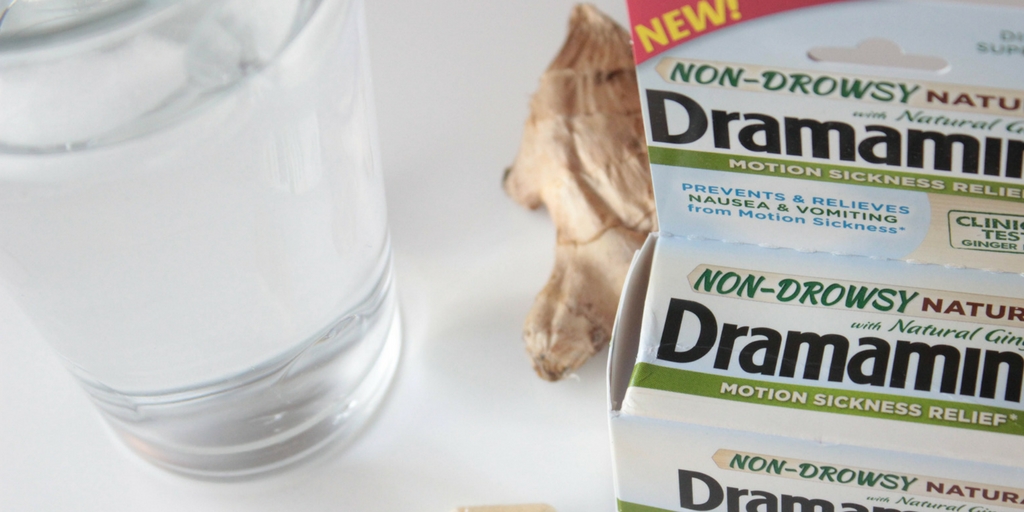 This post was sponsored by Dramamine® as part of an Influencer Activation for Influence Central. All opinions are my own.

I’ve always been jealous of my brother’s ability to read while we were road-tripping as kids. Growing up, road trips were big for us. As a family of four with parents that loved to travel, it was just more cost effective to drive than fly. Plus, my mom always managed to have the most awesome surprises for us as we traveled.

Growing Up With Motion Sickness

I can still remember it like it was yesterday: My mom would wake us up at around 5 am telling us we were going on an adventure! Naturally, I was excited–I mean, what kid doesn’t like an adventure, right? But there was always apart of me that was so leery of these trips. Not because I didn’t want to go but because I would get motion sick and would have to have some time to recover when we arrived wherever our surprise destination was.

My mom used to tease me that I knew the insides of every bathroom on every highway because we always had to stop. My upset stomach, headache and nausea was always the culprit. And it sucked. Big time. I hated the stigma that came along with motion sickness and always being bored in the car. Not that we had portable DVD players to watch movies in my younger days but I was an avid reader and hated that I couldn’t lose myself in a book as my mom whisked us off to our new destination.

I was bored. Sick. And just miserable.

I Didn’t Grow Out Of It

And you know what? I didn’t grow out of it! Just like I was puking on my first Disney cruise, I was doing the same thing on a gambling cruise in South Caroline. Only differences were: 1. I was pregnant, and; 2. I missed–in a major way. I walked out of the bathroom and had somehow managed to even scar myself with the damage I had done in there. Terrible… Just terrible. 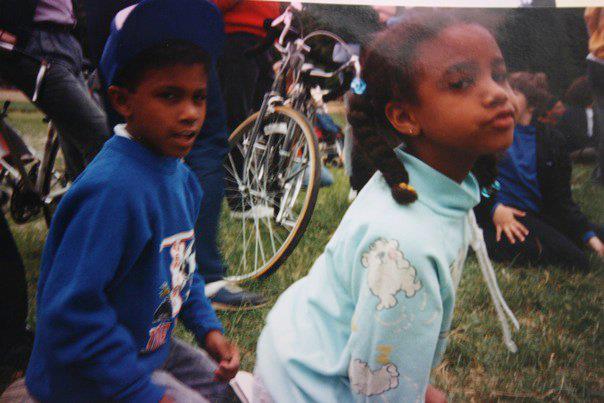 My brother and I… He could read an entire series in the car while I just looked. Out the window. Bored.

Being someone who prefers more natural remedies, I’ve tried the gambit of ginger solutions: ginger chews from Whole Foods, Yogi Tea’s Ginger Tea (which now brings back not so fond memories) and of course, ginger ale. I’ve tried saltines. Sea bands. You name it, I tried it and nothing worked until now. 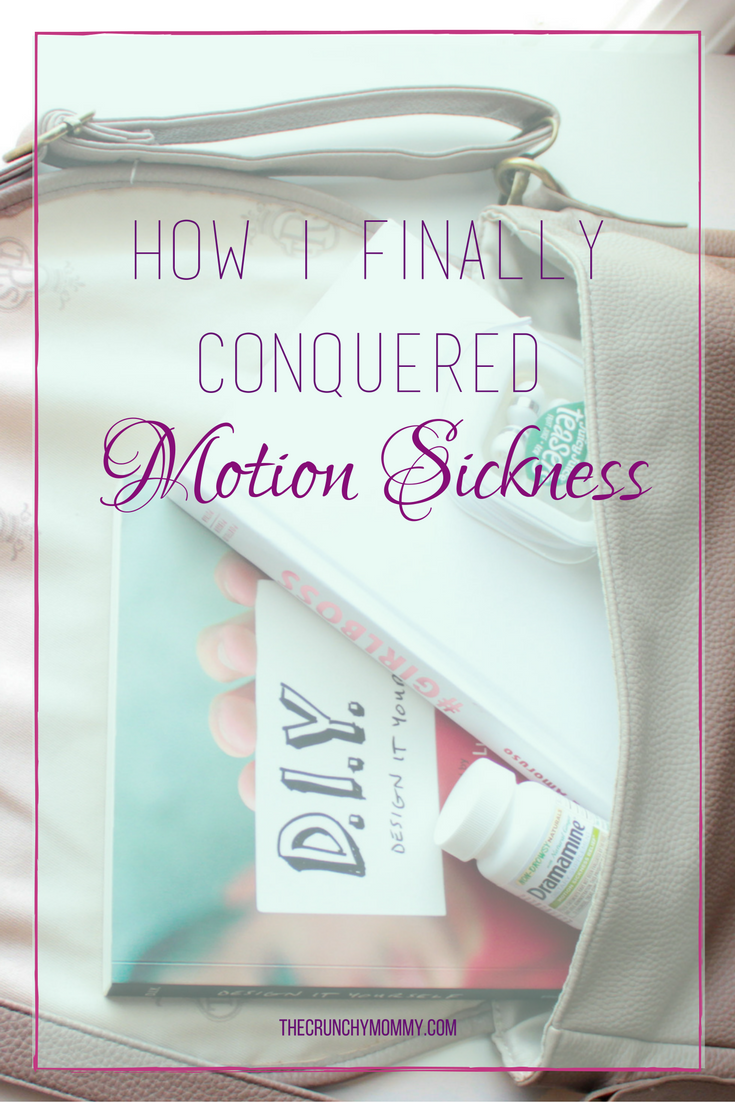 Dramamine® is a VERY familiar brand for me. On a cruise for my family reunion I took it and it worked–but I fell asleep! I’ve been sharing how I’ve been roadtripping more this summer and I’ve been able to do it with the help of these new Dramamine® NoDrowsywy naturals. I’ve even been able to read an entire library book (which was really good and highly recommend) while I was a passenger in the car. 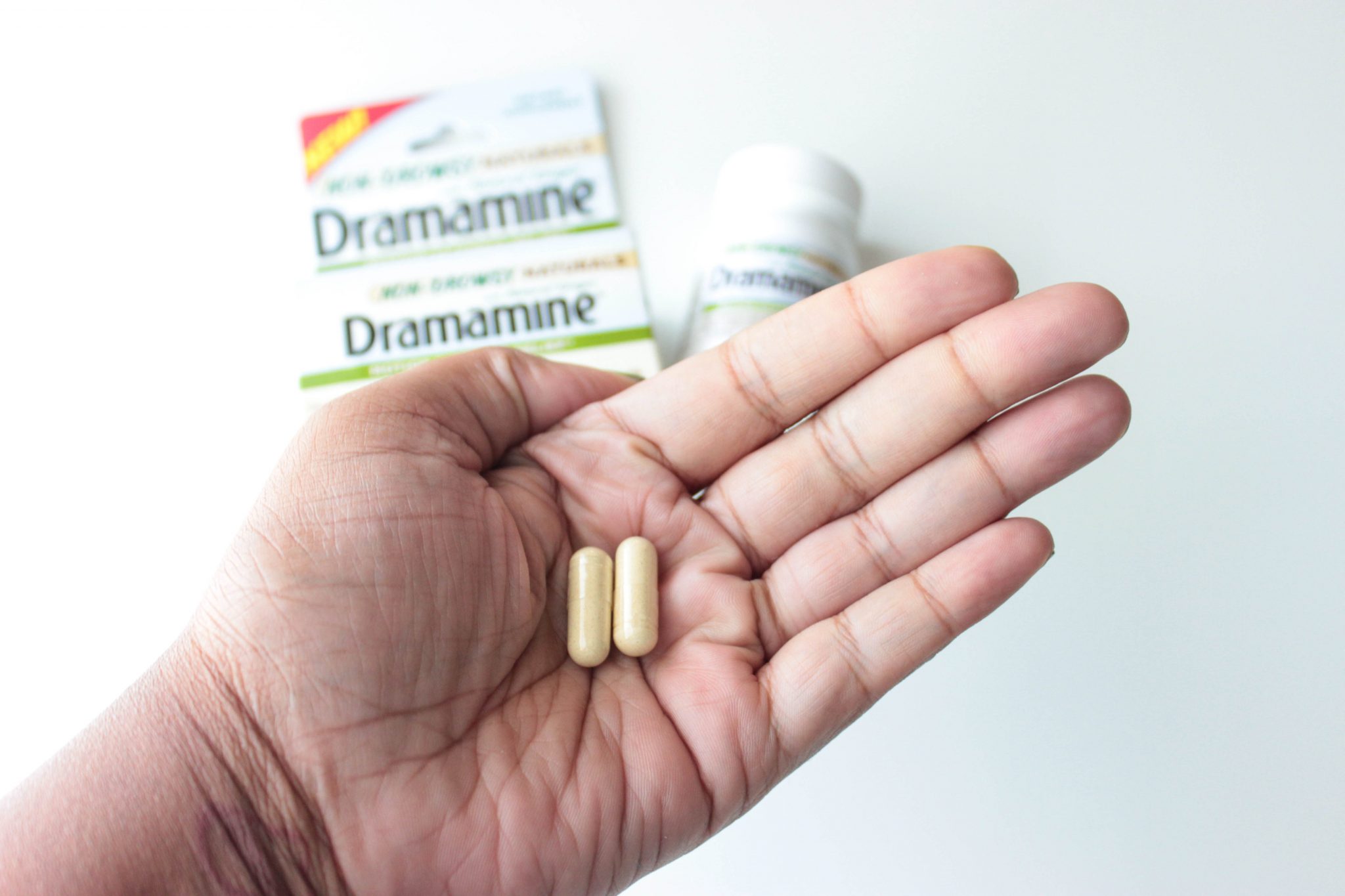 So what kind of magic is in here to make it work, right? Ginger. Yes, ginger but not just any ginger. This is a clinically-tested dosage that’s different that what you find in teas, chews, and Ginger-Ale. And since it’s made with one of my all time favorite natural remedies, you can take it daily as needed! So yes, that means no more missing out on great reads, enticing movies, and making pretend the sights are that interesting you can’t look away. No more keeping a basket in the car equipped with paper towels, mouth wash, saltines, gum and water. 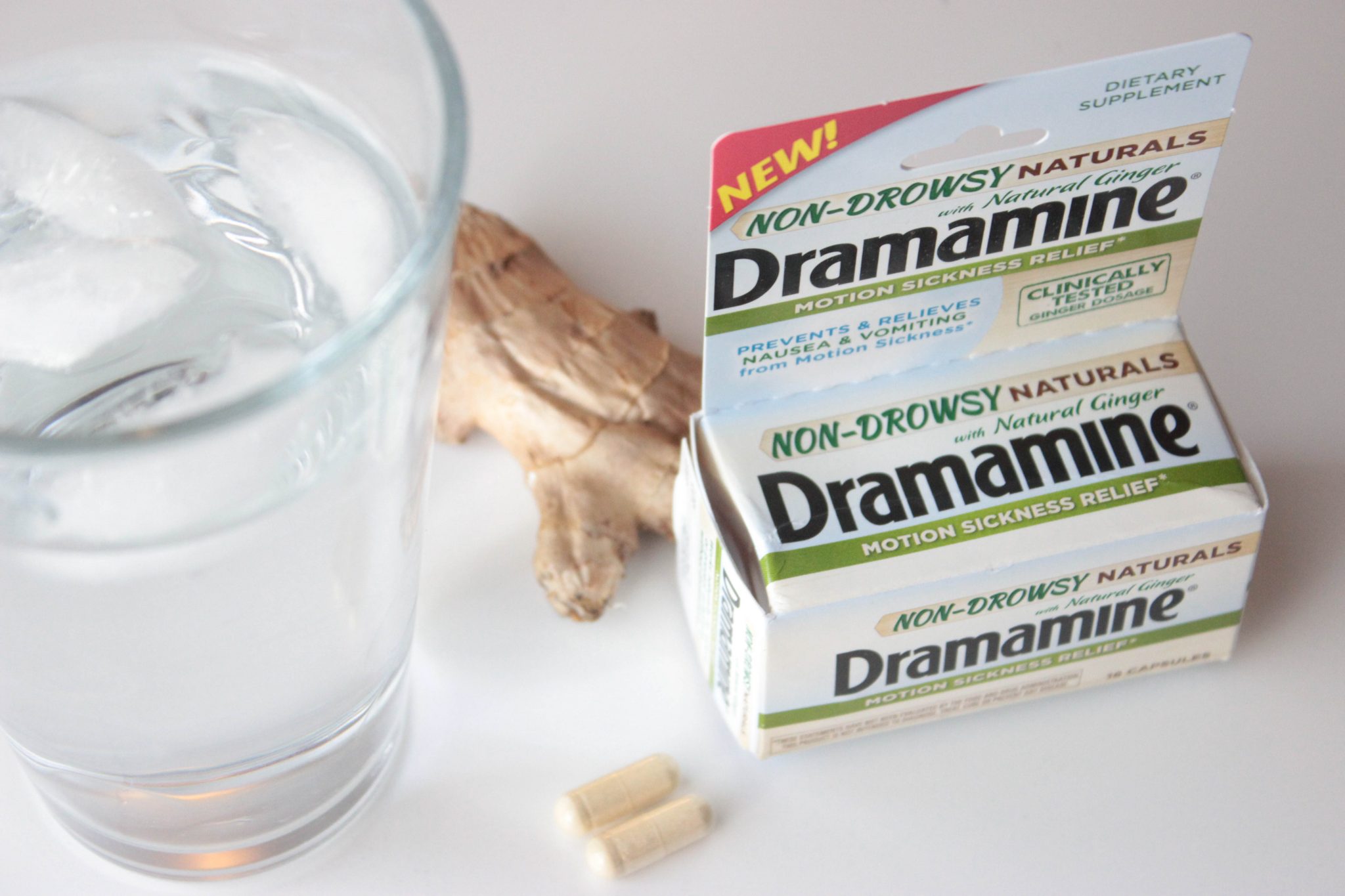 Now you can enjoy those road trips!!! I know I plan to! Oh I even have a coupon for you to try these out!

Have you ever suffered with motion sickness? What remedies have you used? 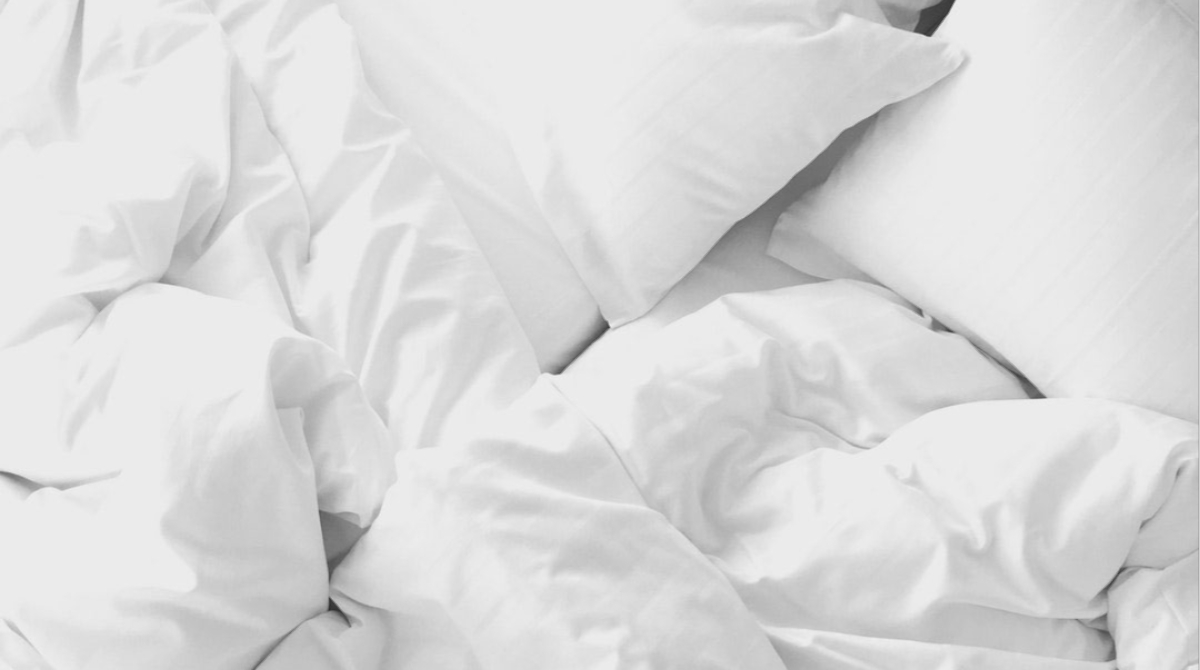 The Sleepy Mom’s Guide To Taking A Restful Power Nap 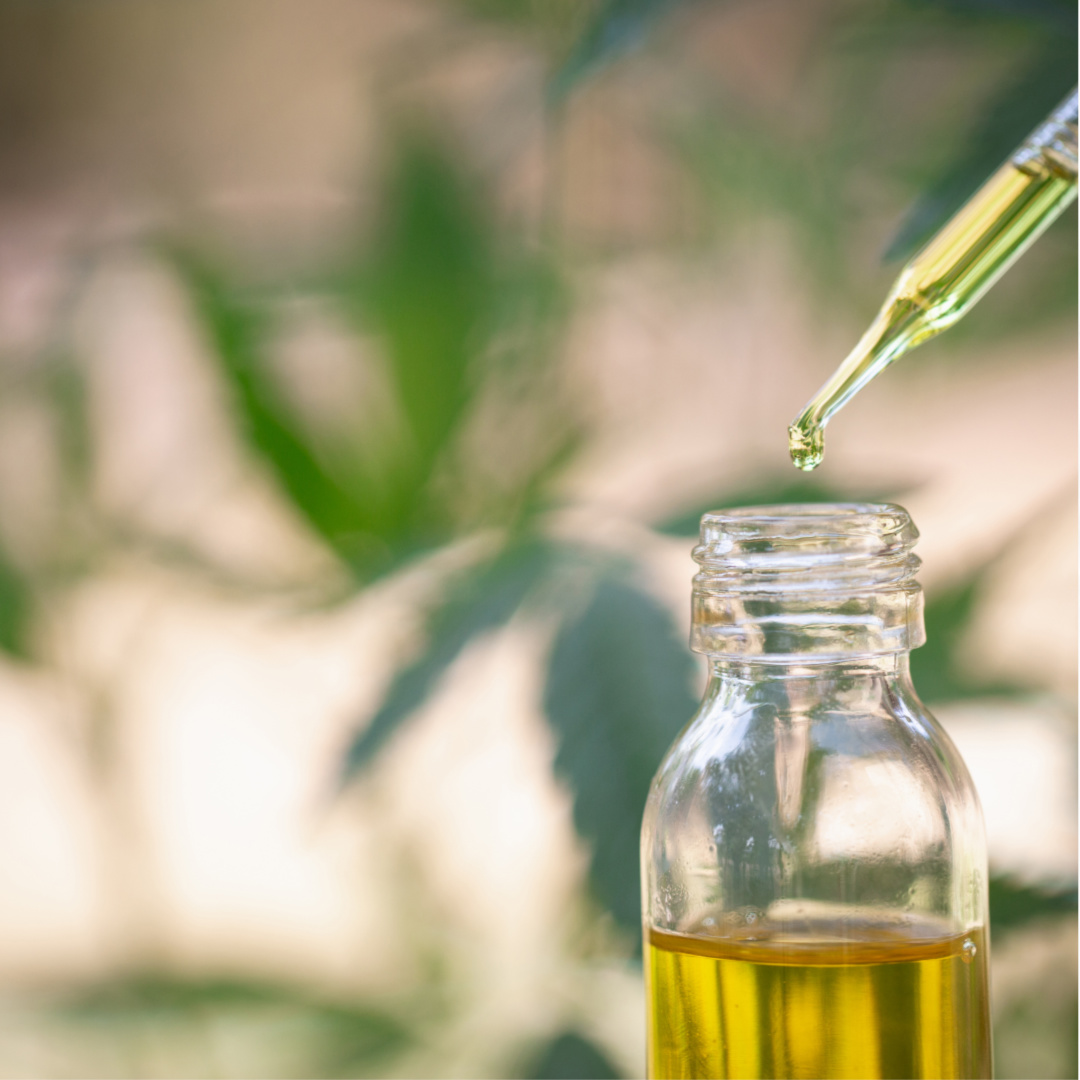 4 Herbal Allies to Have on Hand for Lung Health 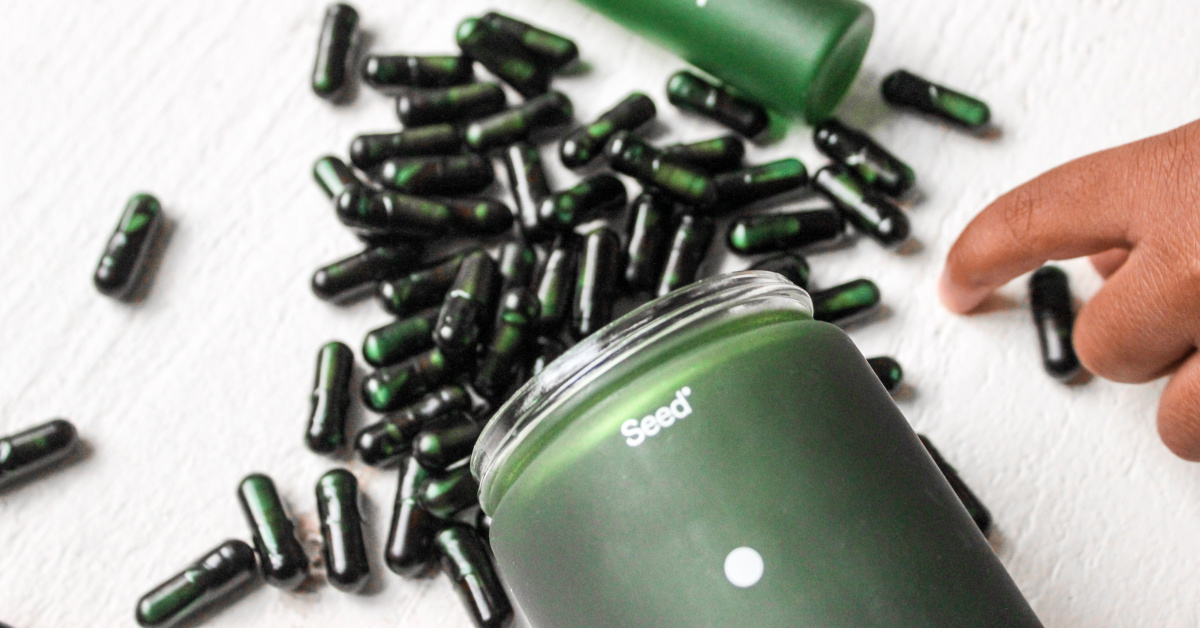 5 Things You Should Know About Probiotics 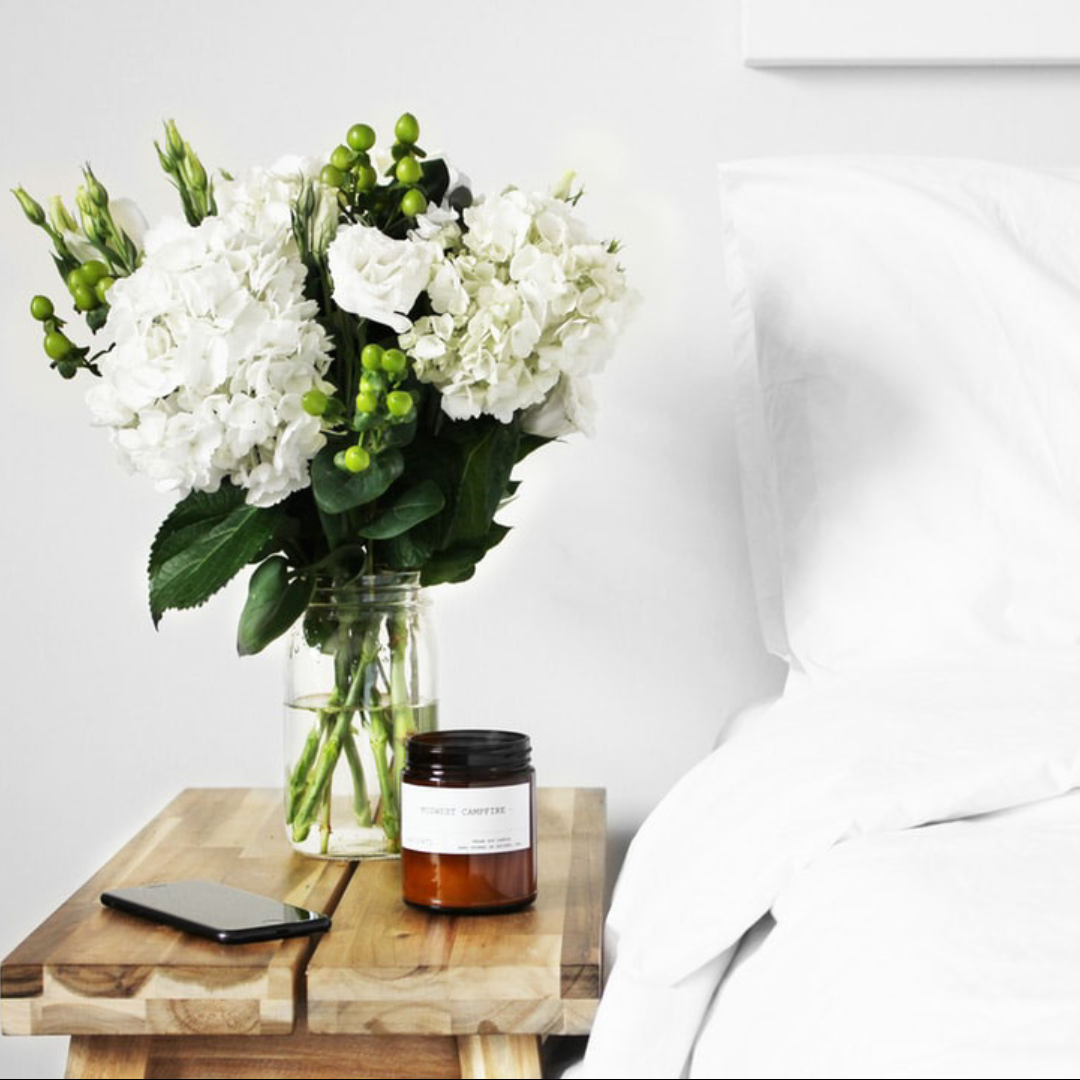 4 Components Of A Sustainable Self-Care Routine