Mercury In Retrograde With 3 Other Planets–Govern Yourselves Accordingly 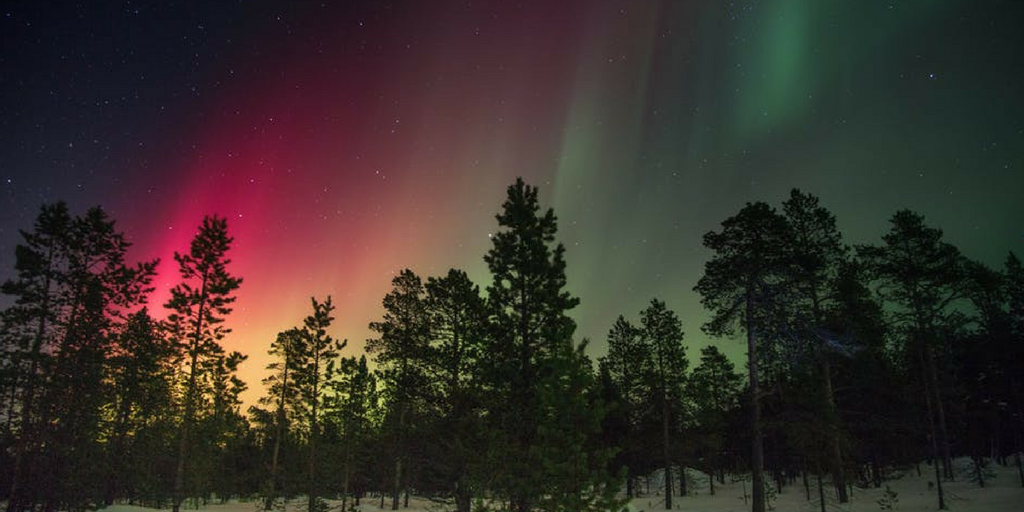 If we’re Facebook friends then you’ve heard me previously reference Mercury in retrograde. This has normally prompted some questions as to what this means and I’ve sworn that I was going to get a post together to explain what this means. Now let me preface this by saying that I am NOT an astronomer or astrologer. A lot of what I’m sharing is from personal experience with dear old Mercury in retrograde along with a little research. Oh, and did I mention that there are 3 other planets in retrograde along with Mercury?

Mercury In Retrograde–What Does This Even Mean?

As of the evening of April 9, 2017, Mercury is now in retrograde. From April 9 – May 3, 2017 Mercury is in retrograde. This is the 2nd time this year and there will be 2 more times of this awesomeness before the year concludes. My baby is due during the 3rd time it’s in retrograde so I’d like to apologize in advance for anything I may scream out during labor.

When Mercury is in retrograde communication typically hits the shitter. Yes, I know. I rarely curse here but this is the honest truth. Because of this, this is not the time to have those hard conversations, sign any new contracts, launch any new projects or buy big, new things. This is the perfect time to do the groundwork for any of these though. Interested in launching a new site? Don’t do it right now BUT get all your ducks in a row right now. Not feeling your man/woman? I wouldn’t break things off in this moment because all that might change once Mercury is done wreaking havoc on Earth. 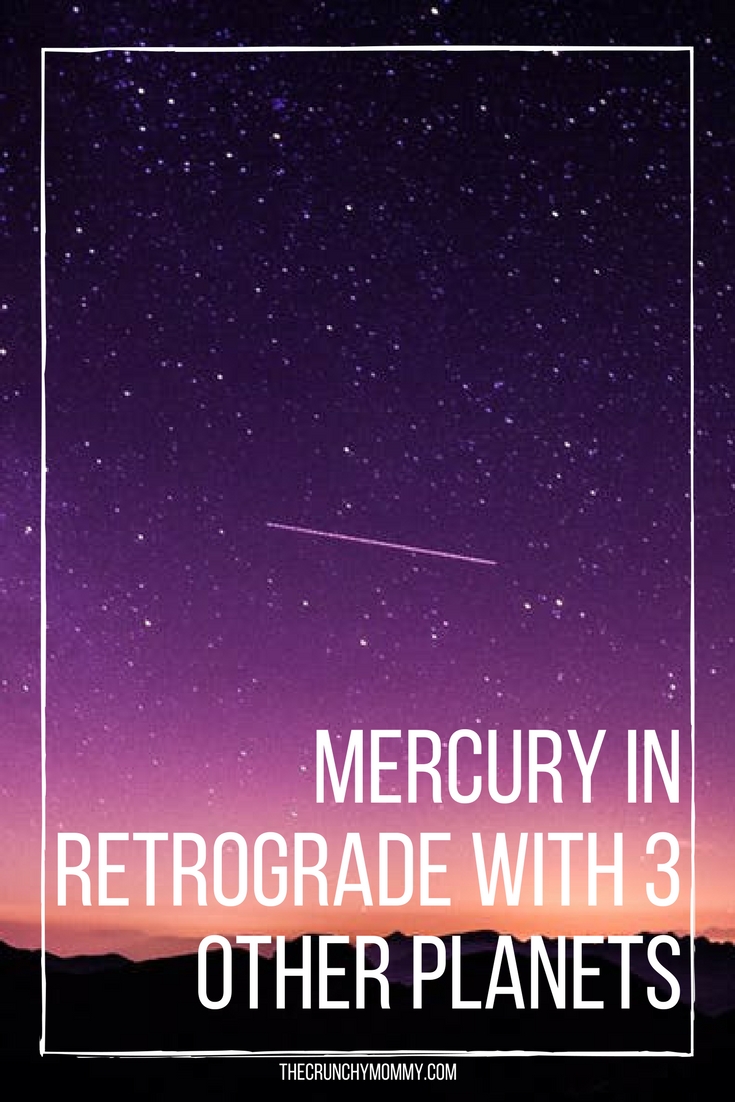 The planet that everyone associates with love is retrograde in this moment. As in RIGHT now. It began on March 4th and will continue until April 15th and this typically means big things for your love life. Unlike the limiting factors of Mercury, with Venus in retrograde it could mean some pretty awesome and inspiring things for your love life. BUT this can also mean that exes and previous lovers will try and get in where they think they can fit in. Don’t fall for it friends! While Venus in retrograde can open doors romantically, when crossed with Mercury in retrograde, starting something new is still not the move!

Saturn is the planet that essentially governs our schedules. Retrograde began on April 6th and will continue until August 25th. I know, this retrograde is, like, forever! When Saturn is moving normally, it’s “easier” to live a more disciplined and healthy lifestyle. Have a schedule for a launch? You’re running right on it! Creating new homeschooling plans? Boom, everyone is moving at their right pace. But Saturn in retrograde? Well, let me say this… Be more patient with your plans, schedules, et al. Give yourself some cushion for running late. Don’t be surprised if you’re behind schedule. Plan for it!

Pluto begins retrograde on April 20th and continues through September 28th. For-ever. It’s a good thing that Pluto being in retrograde doesn’t affect your everyday life or this could be pretty crazy with the influences of all the other planets. So what does it affect, right? Your self-control. While in retrograde it doesn’t mean that you’re going to be out here out of control but it does mean that you may start to reevaluate your life and certain things going on with it. This is the perfect time to seize control over some things you don’t like (possibly after Mercury retrograde is over… just make plans for now!).

While there are more planets than just Mercury in retrograde, Mercury can by far be the most impactful. It’s good to understand how all the other planets fit in here so that you can set up some proper plans and not be surprised if they fall apart!

Have you seen the effects on planets in retrograde in your life or are you more nonchalant about these things? 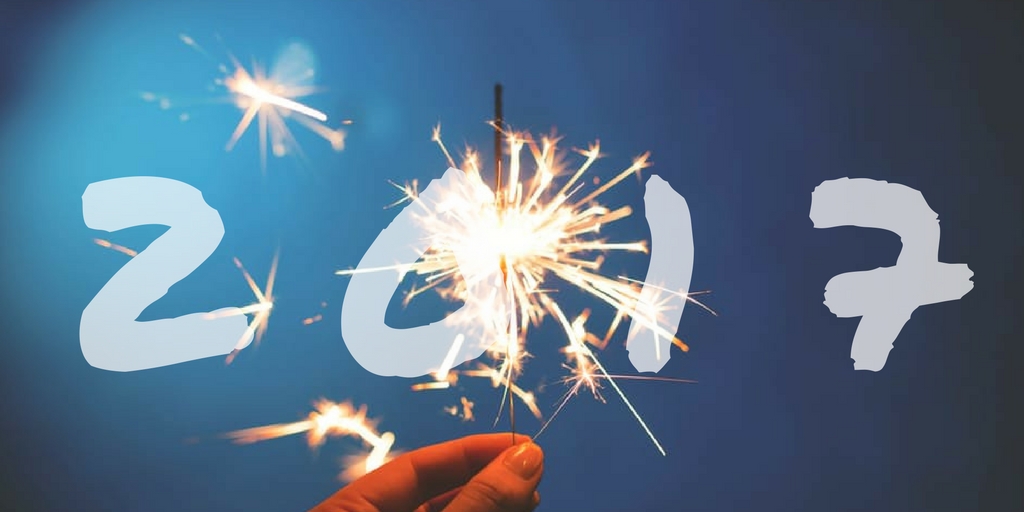 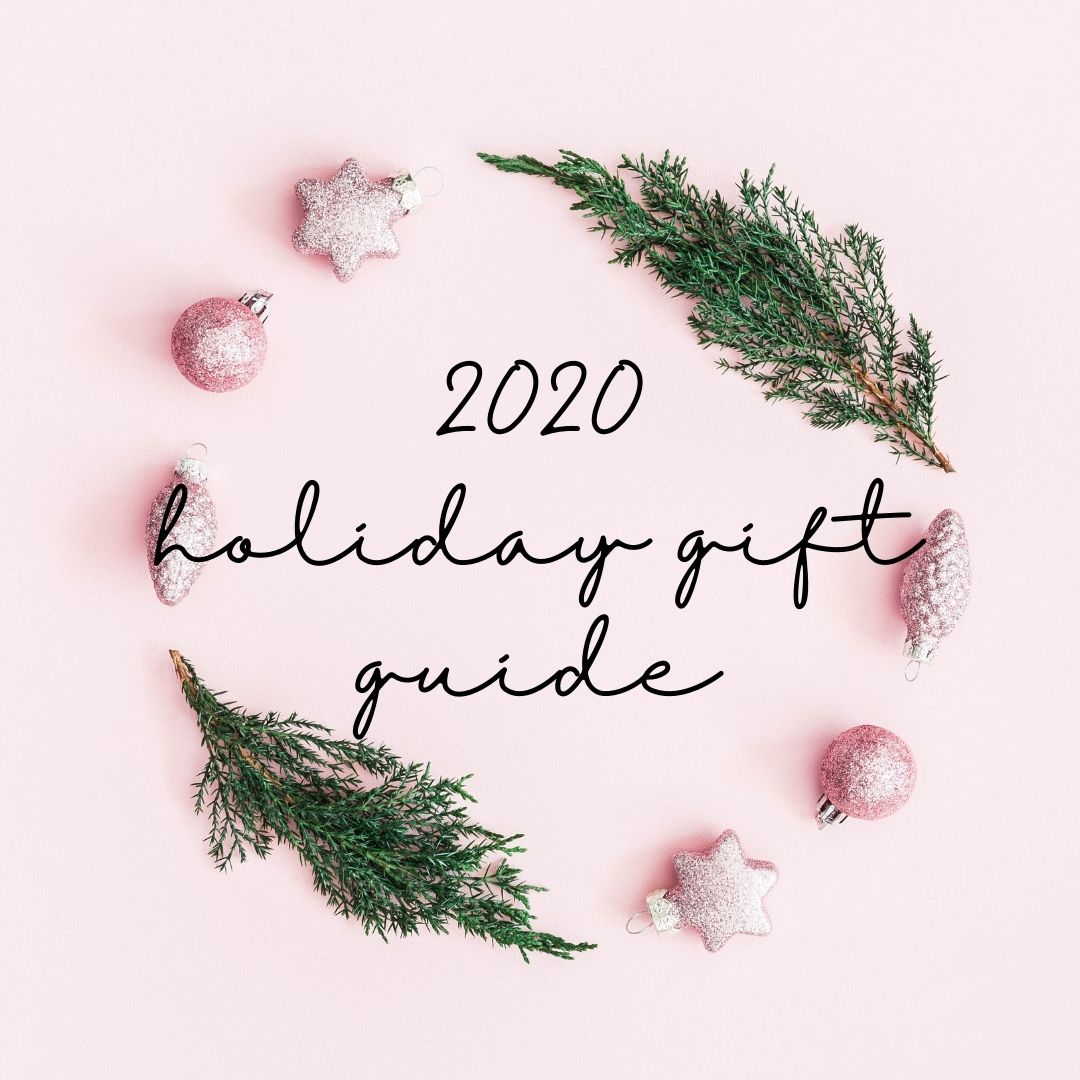 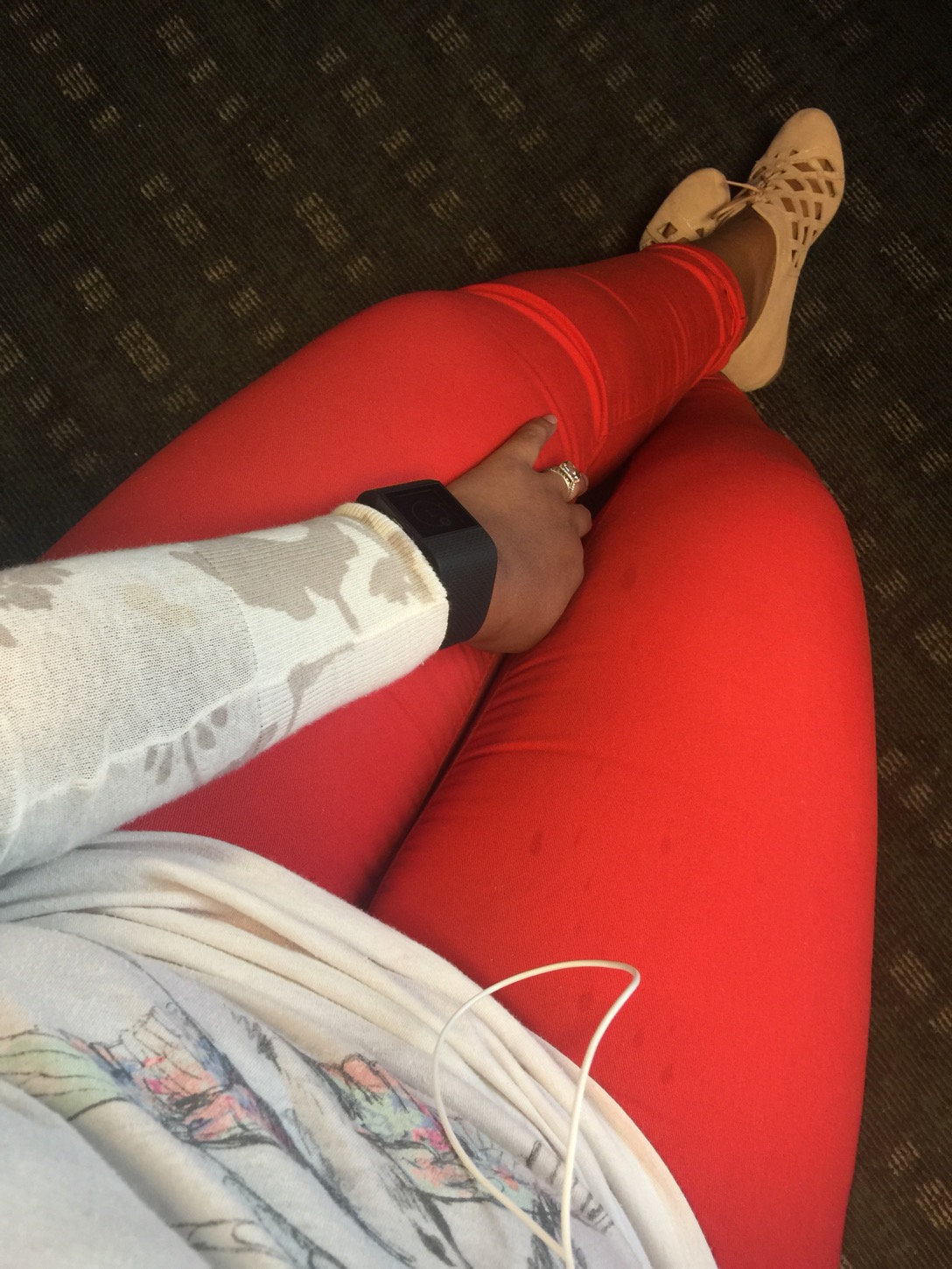 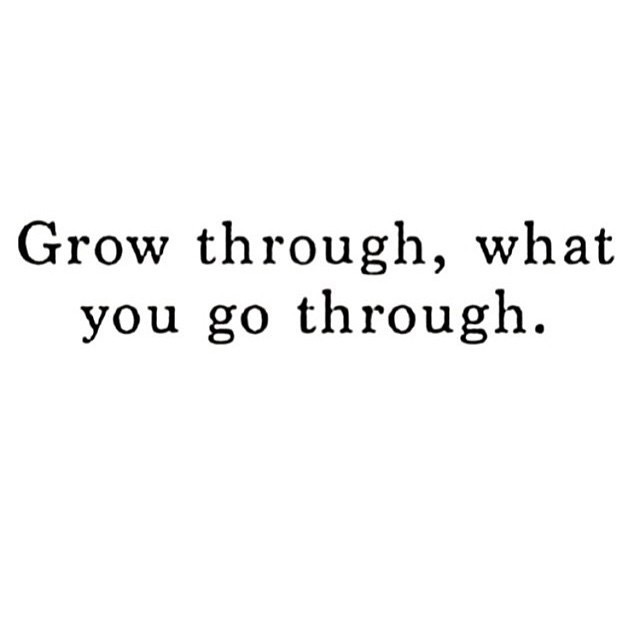