5 Life-Lessons I Learned From My Daughter 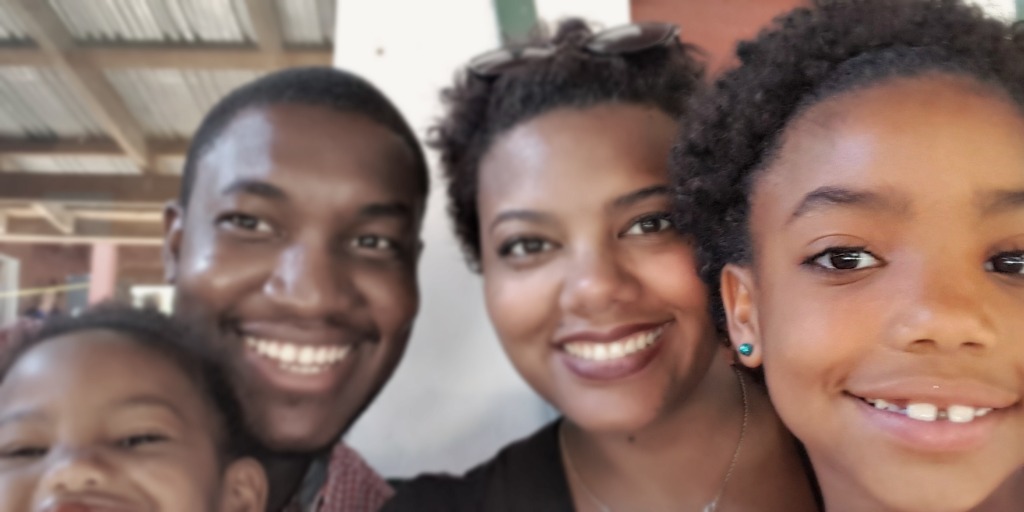 If you follow me on social media then you saw the picture of my daughter in a cast that I had painted then you know that mini broke her finger and was put in a cast. She actually broke and dislocated her finger to be exact. When I got the call from the day care about her finger I thought I was prepared. I’m an ex-athlete and have dealt with sprains, dislocations and the like but I have to say, I wasn’t prepared for this with my baby.

This experience taught me so much about my daughter but more importantly, I learned so much from her.

Laughing Through The Pain Doesn’t Mean The Pain Isn’t Real.

When I got to the day care to pick her up, she wasn’t crying but her finger? That was looking all sorts of incorrect. I mean, she was giving the permanent Star Trek symbol effortlessly. But you know what? She laughed and laughed hard about me being a clown. I knew that she was in pain but instead of crying through the moment, she handled it and handled it with a smile. 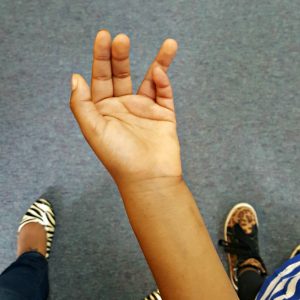 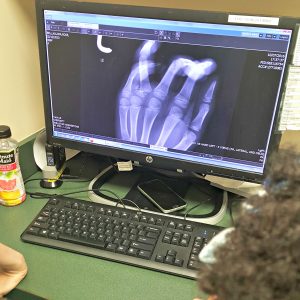 She laughed up until she cried. When it came time to put the finger back in place she screamed and cried and begged me to take her home. But in that moment, I saw so.much.strength in my child. She was in pain and what they were doing was causing her more pain and although she screamed and cried, she laid there and let them do what was necessary for her health. I cried my heart out later that night with my husband because I couldn’t save her from this pain but her tears showed me so much of her strength.

Get Back Up Fast.

As soon as the anesthesia kicked in, the finger was splinted and back in place, she was back to bouncing around. You would have never known that her finger looked the way that it did when I brought her to the ER nor would you have known that this was the same child who was screaming bloody murder 5 minutes ago. But this is life. You get hurt, knocked down, taken out but that isn’t the end. The way that she bounced back up reminded me of the best advice business advice my brother gave me: You have to fail faster and better than anyone else. She hurt herself badly but you know what? She jumped back up and went about her life fast. She got her lesson and moved on. There was no down time to sulk about how she was now splinted. She didn’t mourn how she felt betrayed by the beloved slide that she got hurt on. None of that happened. She was back at track practice and being herself. This is mind blowing because in entrepreneurship you will fail. In motherhood you will fail. But you don’t stop. You don’t mourn. You get up and keep going. 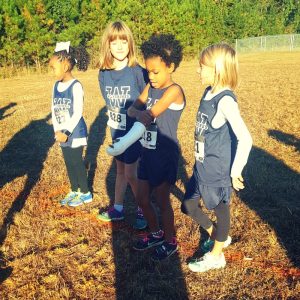 Don’t Doubt Yourself Because Of Your Failures.

Like I said, she was back in track practice the same week and she was like a brand new kid. Whereas some would think that she would take it easy in practice or her running would be inhibited by her injury it wasn’t. After this  injury she somehow got better, faster, stronger in practice. Instead of looking at her body as less than, she saw it for the strong temple that it is. I deal with this struggle daily. I question my worth because of my previous failures and watching her confidence build in the midst of struggle was mind blowing for me. 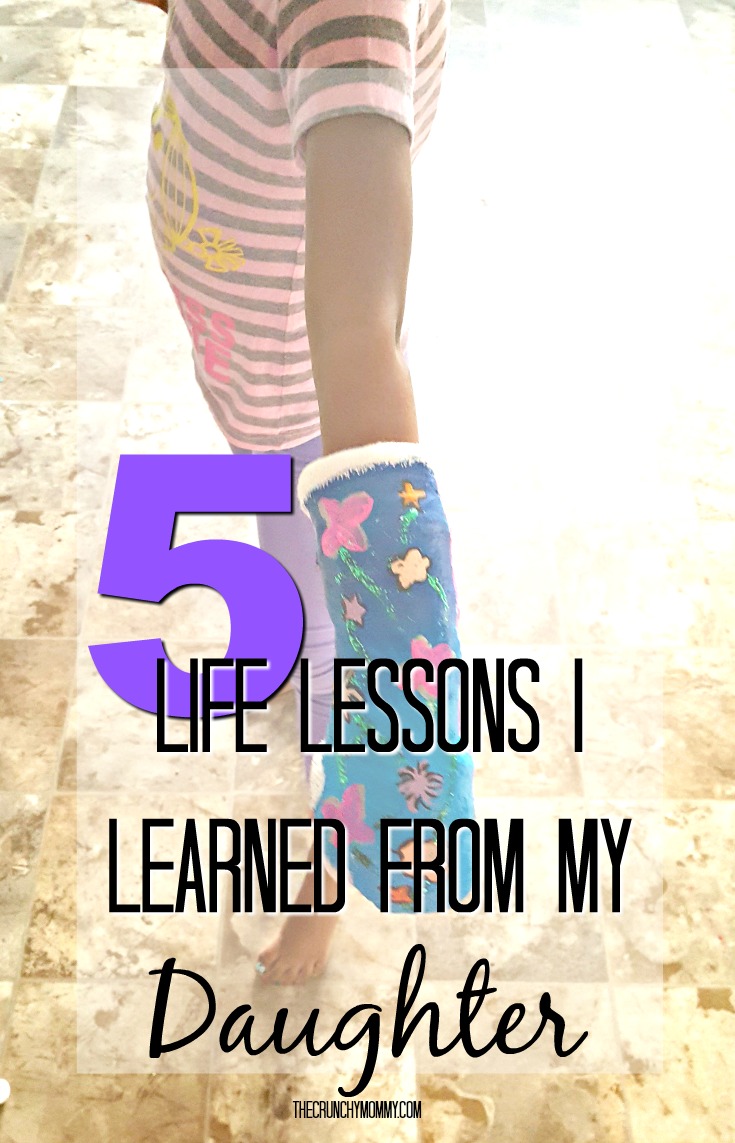 You Control The Color Of Your Experience.

We were at the hospital late but while we were there, we snuggled in the bed and she had my undivided attention. As we walked out holding hands, she said, “Mommy breaking my finger hurt but thank you for bringing me to the hospital. I really had fun spending time with you.” In a time where she could have been upset or potentially scarred by and experience, she wasn’t. She saw the beauty of the experience and that’s what she remembered. It’s so easy to remember the bad. Those times get imprinted in your memories but mini saw something different and has a new memory that’s filled with positivity. I wouldn’t say that I’m a negative Nelly, but I am a realistic Rhonda and I love how she CHOSE her experience. This is so big to me because I’m a firm believer that we are the controllers of our situations. We can’t control the outcome but we can control our attitudes about it and this was my reminder

Parenting is this incredible journey. When we’re gifted with these beautiful little people we think that it our jobs to teach them the ways of the world and then some but reality is, they end up teaching us more than we could ever fathom. 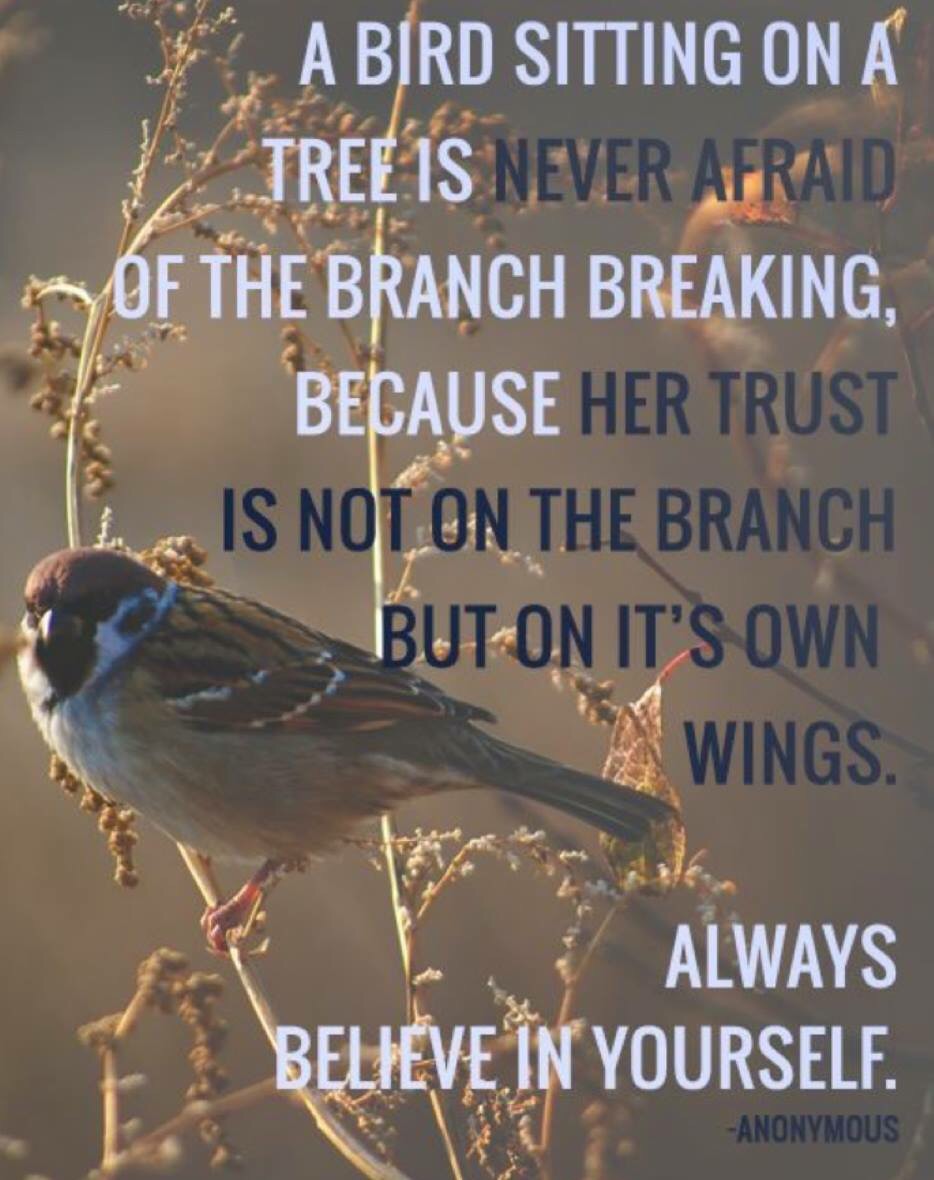 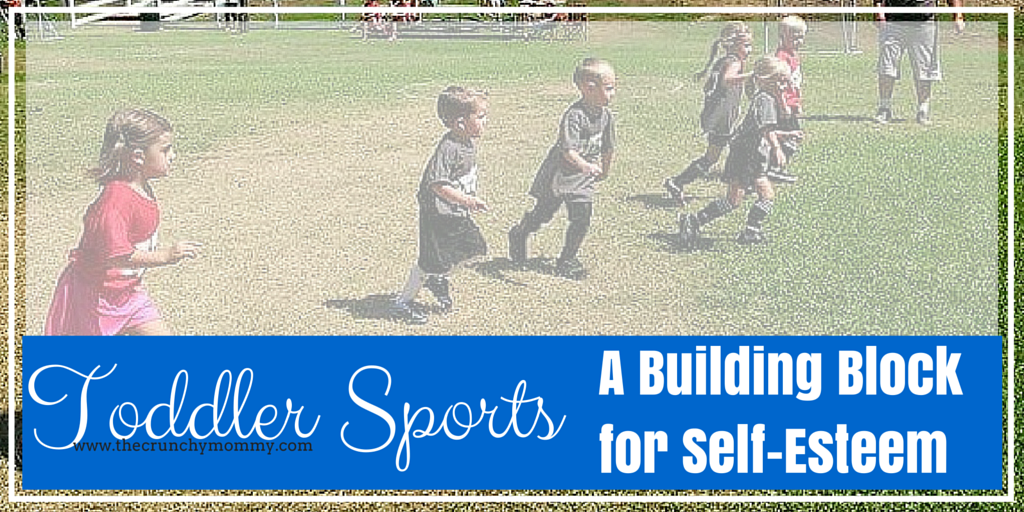 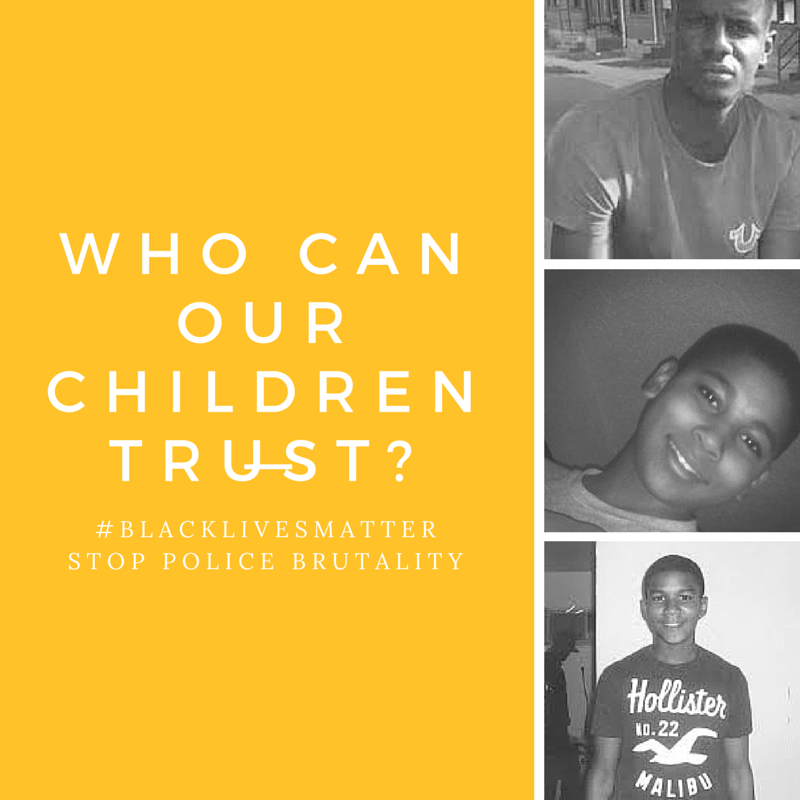 Who Can Our Children Trust? 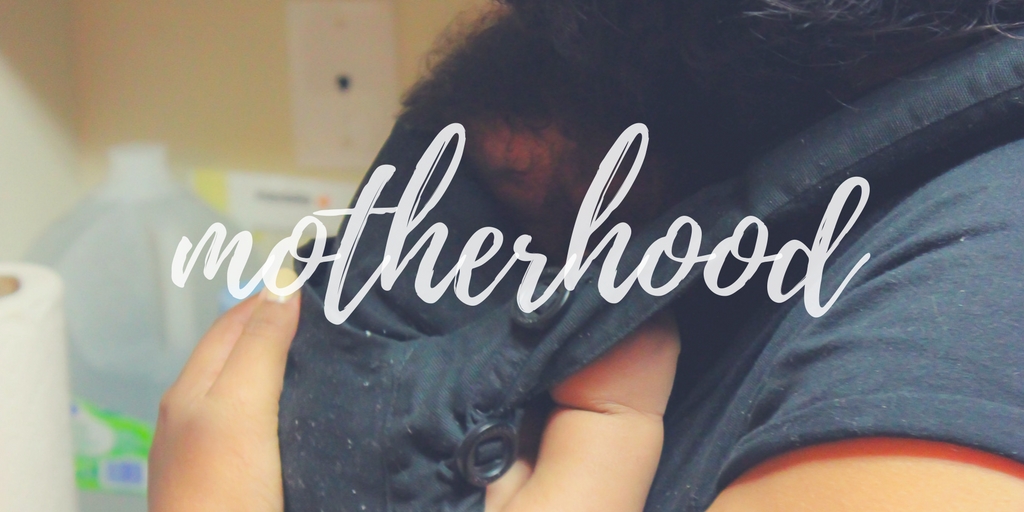 Making It Through The Fourth Trimester With Baby Wearing