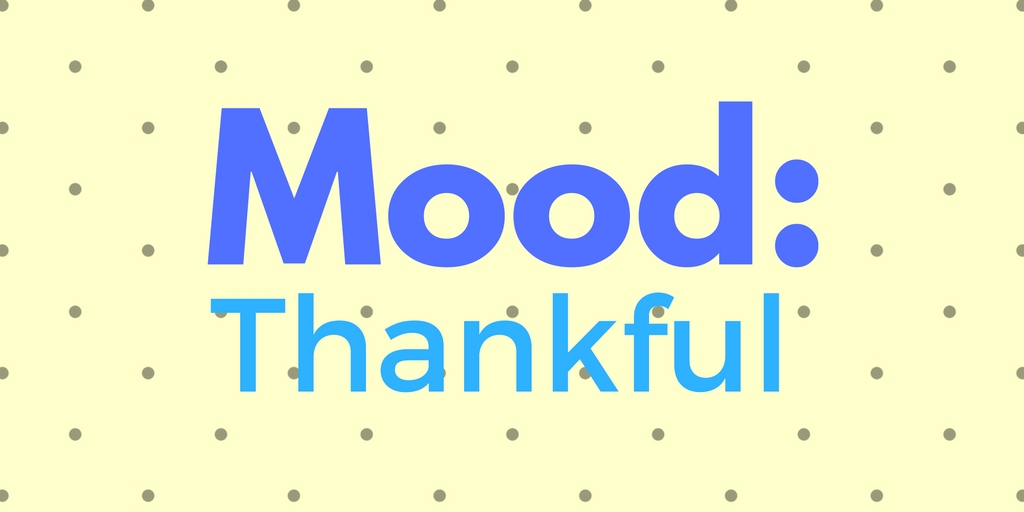 Time is flying by this year. I can’t believe that it’s already November! That means we’re ONE month away from concluding 2016. As I look back for all my goals that I had for 2016, it’s hard not to beat myself up for all of the things that I didn’t get done and wanted to. But since we’re in the month that reminds us to be thankful, I’m going to focus on that instead.

I always thought red heads had more fun till I went blue.

This is one of my favorite pieces I’ve made for the #P4PSewWinBuild competition. It’s the @patternsforpirates Sweetheart Dress made into a peplum top with a lace back.

Did I become a millionaire this year or lose all the weight that I wanted to? I didn’t. But looking back at these 16 things has shown me that I have a lot to be thankful for with what I did manage to accomplish.

Looking back through this year, what are some of the things that you’re most thankful for? 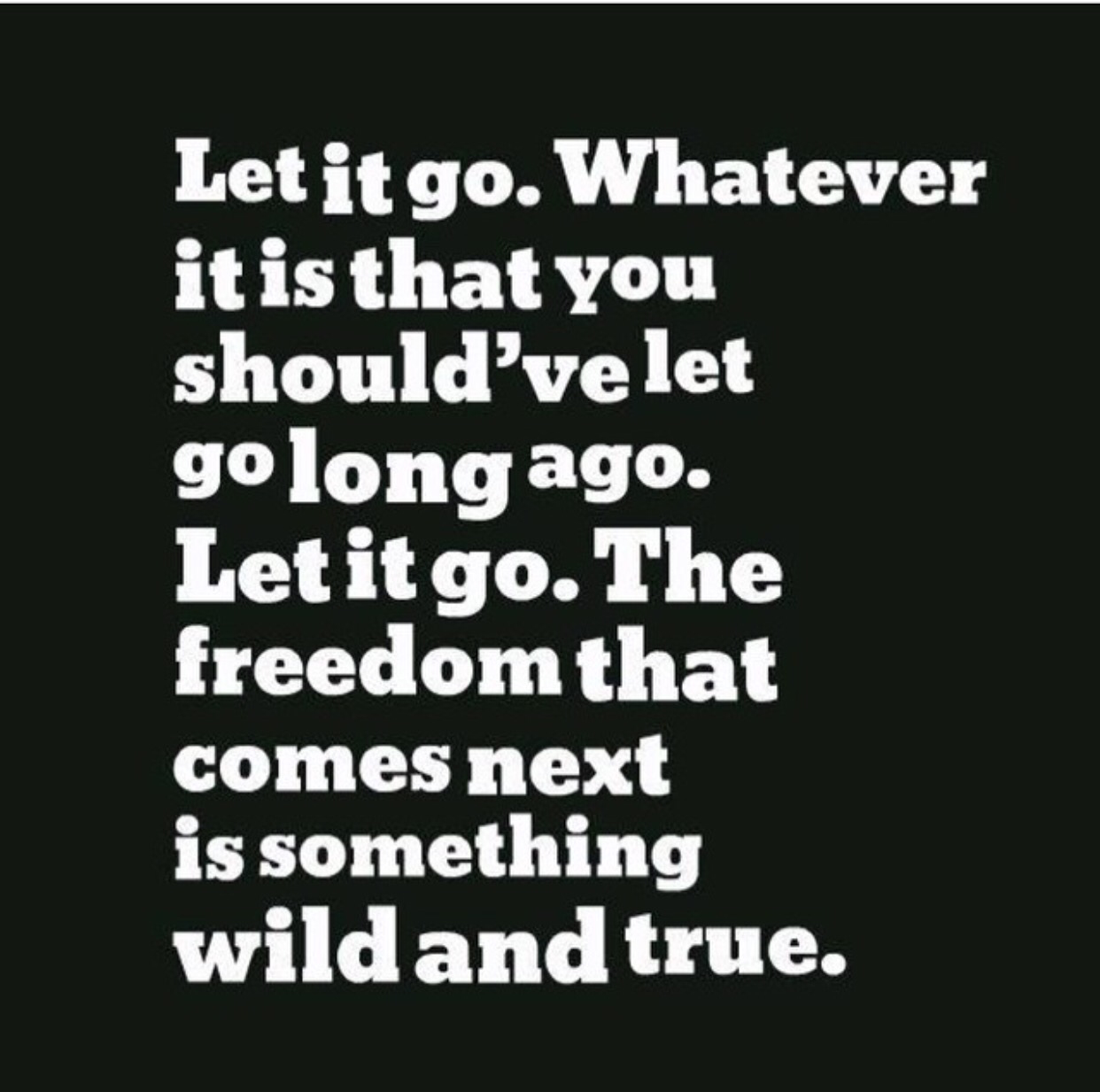 The hardest thing in the world 5 Quick Tips To Increase Your Happy