10 Facts You Didn’t Know About The American Red Cross 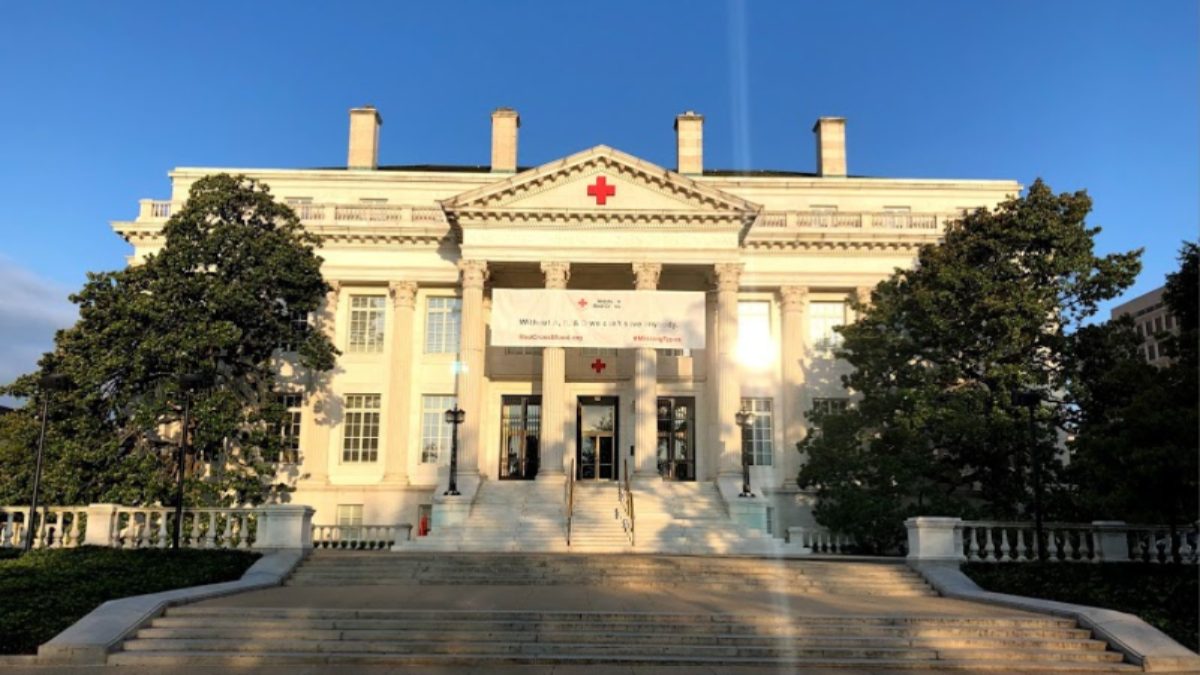 This is a sponsored post on behalf of the American Red Cross. All thoughts and opinions are my own.

10 Facts About The American Red Cross

There are a lot of statistics that the team who works for the Red Cross shared but honestly, that’s not what stuck with me. The people working and volunteering there did. I’ve never walked into a place where everyone seemed to really love the place that they worked. They all shared how the Red Cross impacted their lives. Many of us were left in tears as one volunteer Brian recounted how he wouldn’t be alive if it weren’t for the blood donations.

After I left from my behind the scenes tour, I was seriously wondering, “So what now? How do I get involved?”

Get Involved With The Red Cross

Here are some things both you and I can do:

Whatever it is that you do, get involved because you’re needed!

Where do you think you could be most effective as a volunteer? 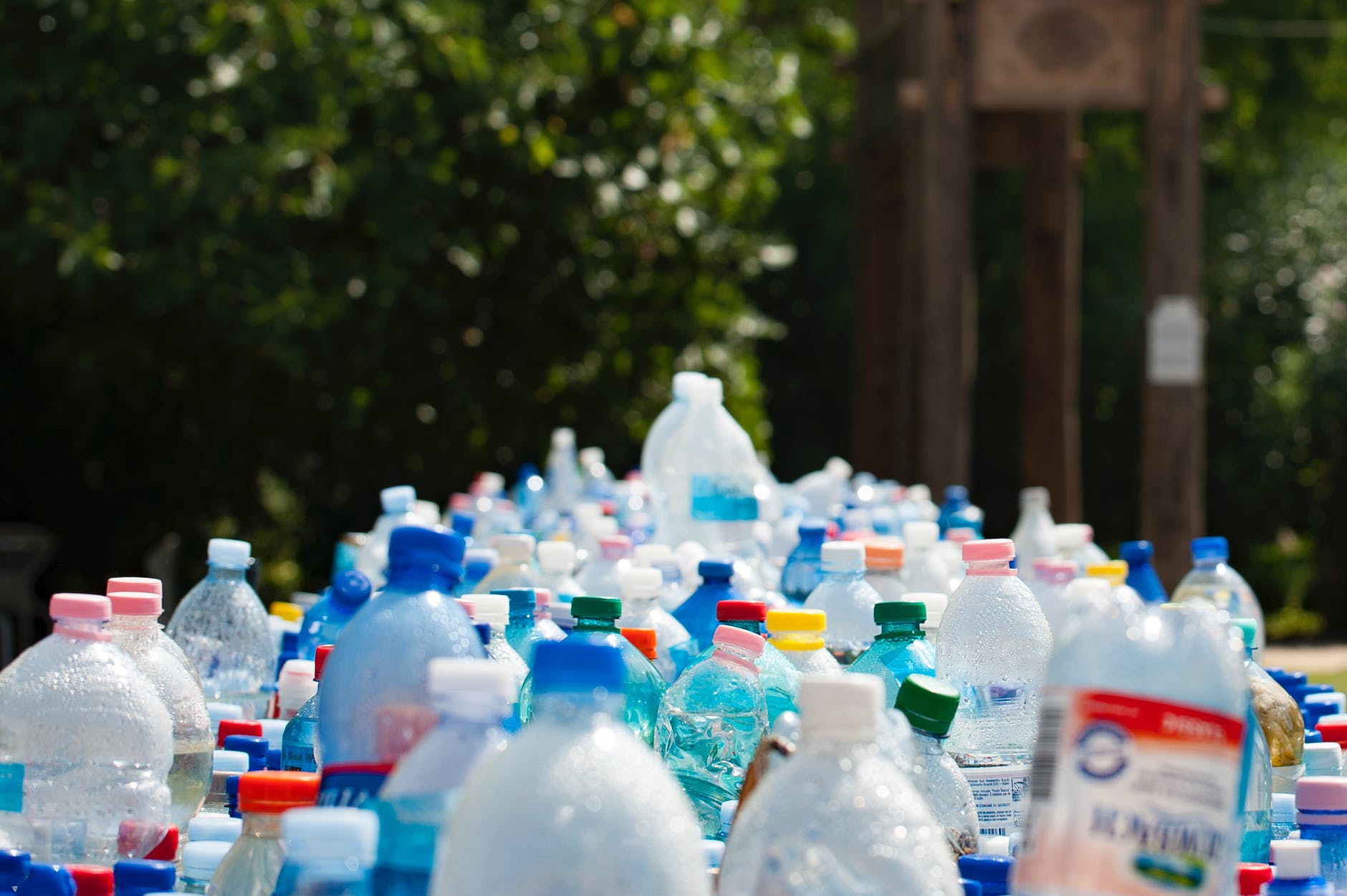 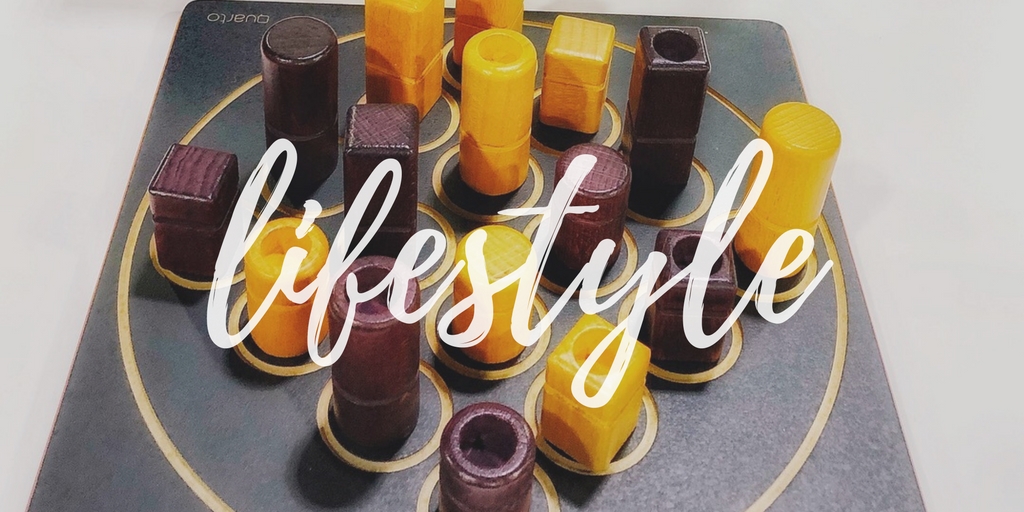 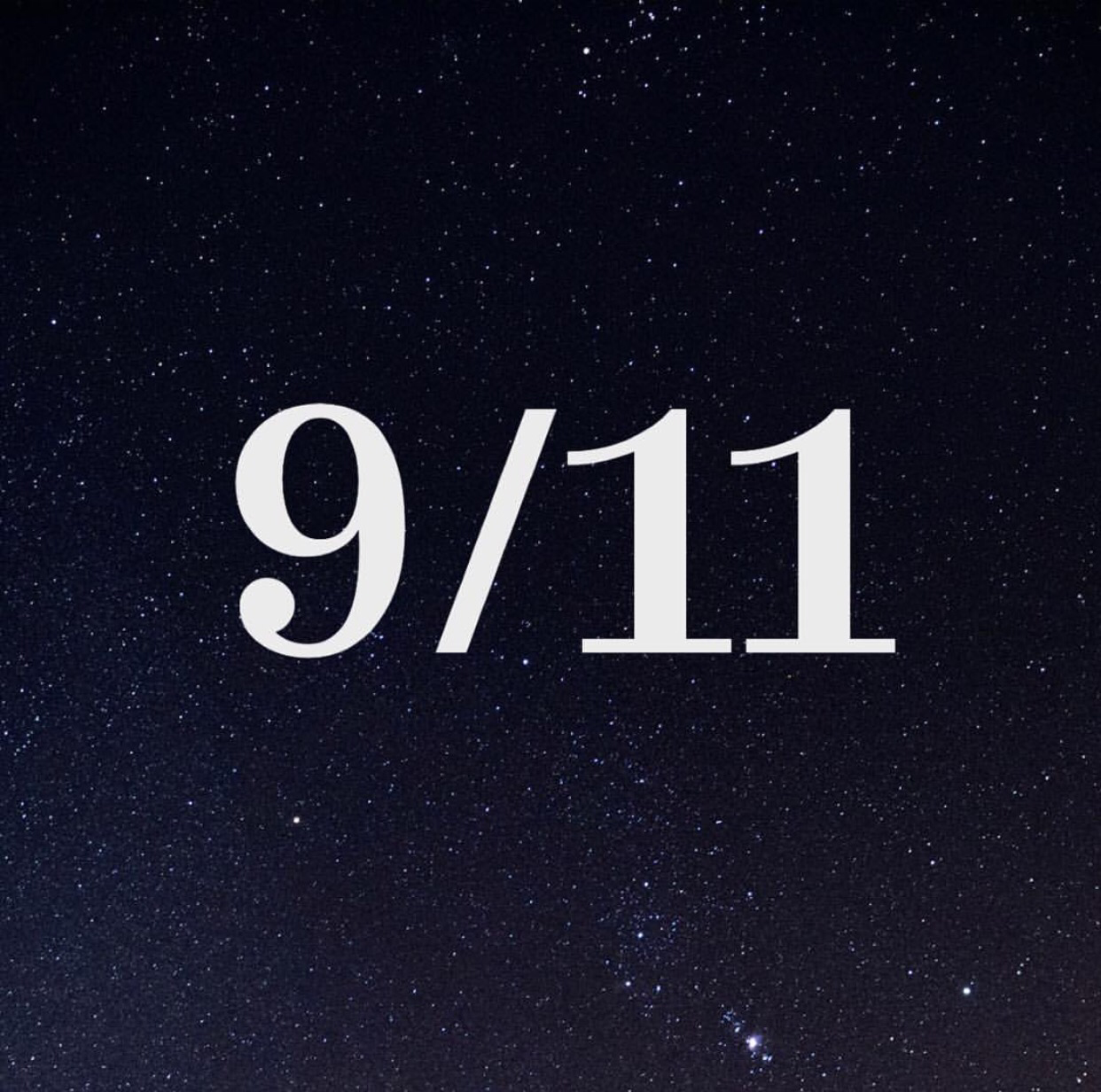 A Moment of Silence in Rememberence