Pregnancy Etiquette 101: What Not To Say 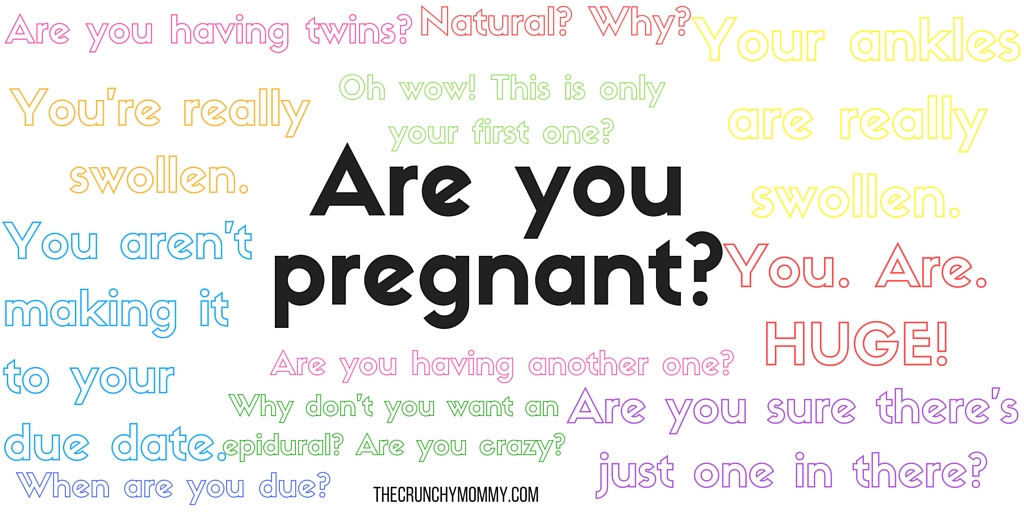 While i was pregnant with both my daughters i heard my fair share of rude and insensitive comments. it seems like once you become pregnant, you wear a sign that says “insult me please” when in fact it should be the exact opposite. pregnancy is certainly an ice breaker, especially once you start showing. but if you’re breaking the ice, you should know what not to say so that you don’t end up sending the pregnant person into a fit of tears. 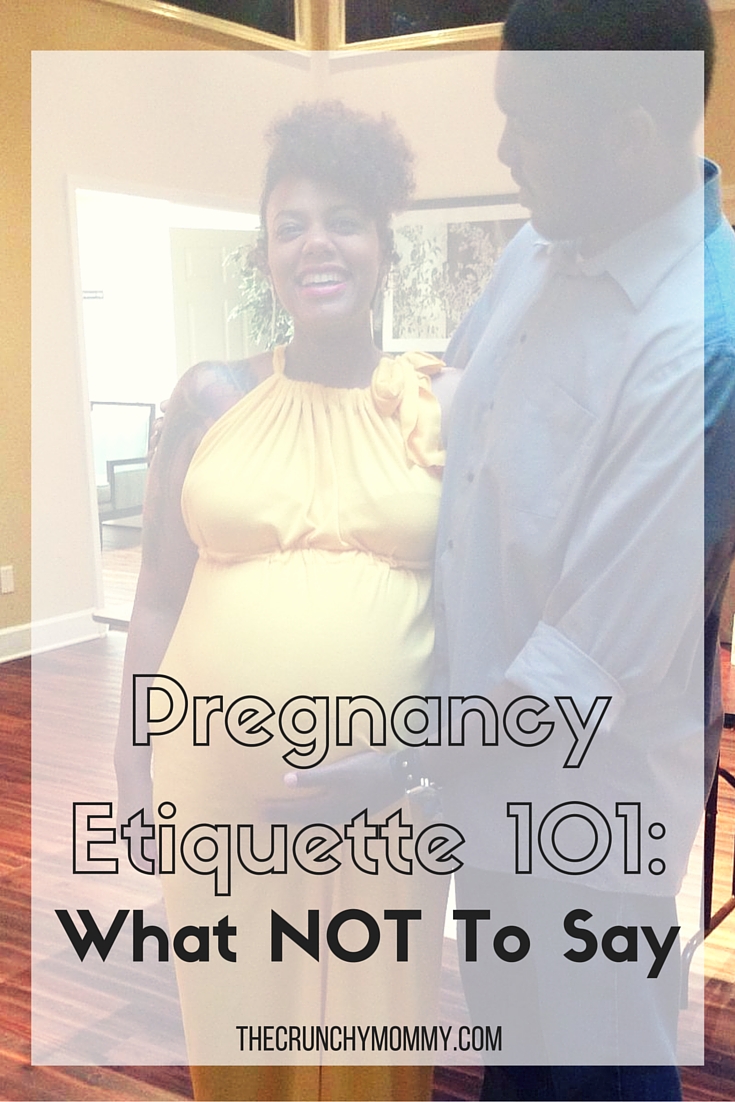 Pregnancy Etiquette 101: What Not To Say To A Pregnant Woman

yes i am huge. and the funny thing is this morning when i looked in the mirror, i thought that i was looking something like a svelte twig instead of a beached orca which i clearly look like to you. pregnant women are aware of their size. just because you become pregnant doesn’t mean that you all of a sudden through your mirrors away and suffer from body dysmorphia. when you’re pregnant you’re growing a person and it’s not like they’re fake people. pregnant women grow differently and some barely grow while others grow a lot. that doesn’t mean it’s time to become president of the the obvious club and make her more self-conscious.

Are You Pregnant With Twins/More Than Just One? Are You Sure?

i was asked this once when i was checking out in target. and the lady asked me with a super concerned look if i was sure there was just one. my husband was with me and shot me the look of “babe please don’t curse this woman out…” and i didn’t. but i was 8 months pregnant and almost fresh out of niceties. people, we go to the doctor every.single.damn.month. i’m sure that if there were sextuplets housing in my belly then i would know about it. and when did people become street doctors? like are you the expert on how my belly should look when pregnant with one versus 17?

Can I Touch Your Belly?

this i got a lot. i think that curly hair must make me appear friendlier than i am. but with baby abc i worked hard at being the glowy, friendly, sweet pregnant woman. it was work. but randoms asking to touch my belly was always super weird. i mean, it’s my STOMACH for goodness sake! it’s not normal to just go around touching strangers bellies! like that’s the epitome of NOT normal. i understand that it’s exciting to see someone who’s making another person but in reality, what do you achieve by touching their stomachs? the chances of you catching the baby move are slim to none and even if you do feel them, it means nothing to you! you’ll probably never see this person again! stop being weird.

When’s Your Due Date? Oh, You’re Not Making It That Long.

this is essentially saying the same thing as “you’re huge!”. human women become full term at around 37 weeks. so we can be pregnant for 10 whole months and that’s considered normal. here’s the crazier thing, we can look as big as octomom at 30 weeks but we’ll more than likely still be pregnant weeks later. baby size doesn’t always have a direct correlation to when labor begins for women. sometimes it does, most times it doesn’t.

people can be rather insensitive to pregnant women. it’s as if when you’re pregnant, you’re walking around with a target that says “please say mean and insensitive things to me that would also offend just about anyone if you were to say them but because i’m growing a life inside me i’m now free game.” it’s annoying and sad but the awesome thing is between 9 and 10 months we’ll drop a baby as well as the baby weight but they’ll be ignorant forever.

What other things did I miss? 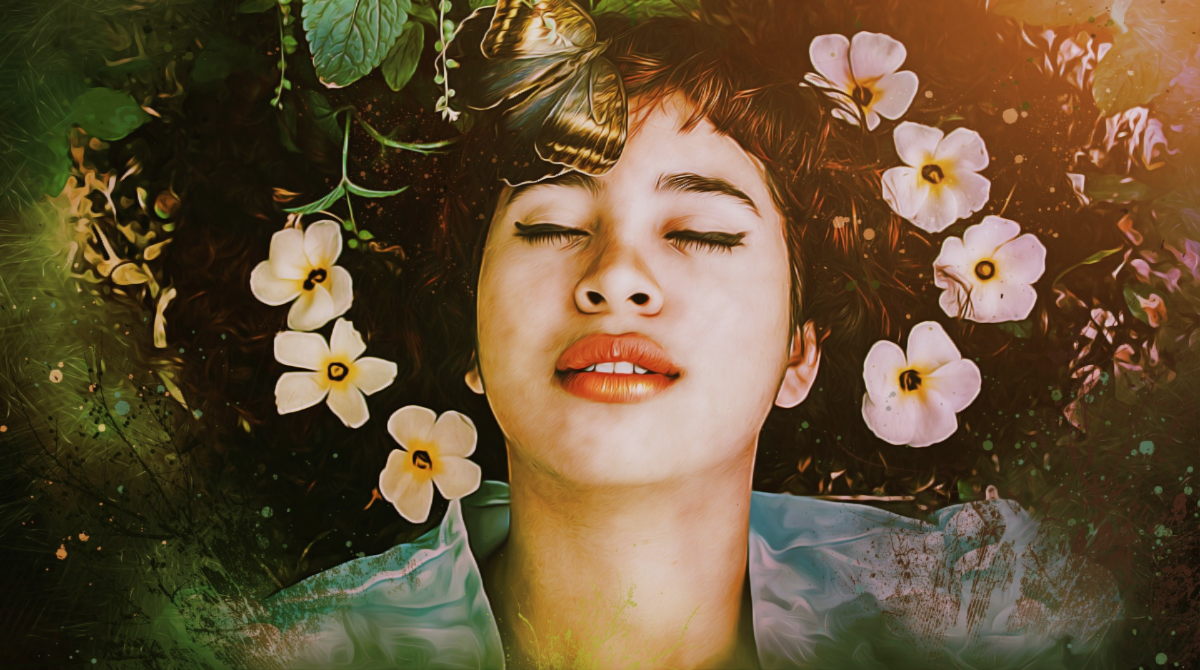 How To Pamper The Crunchy Mom In Your Life 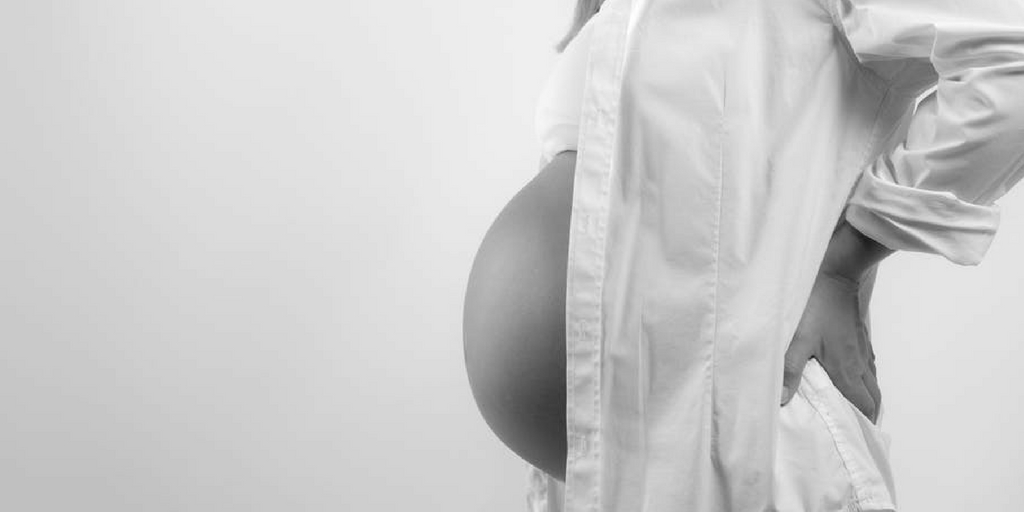 Pregnancy Has Made Me A Bad Mother 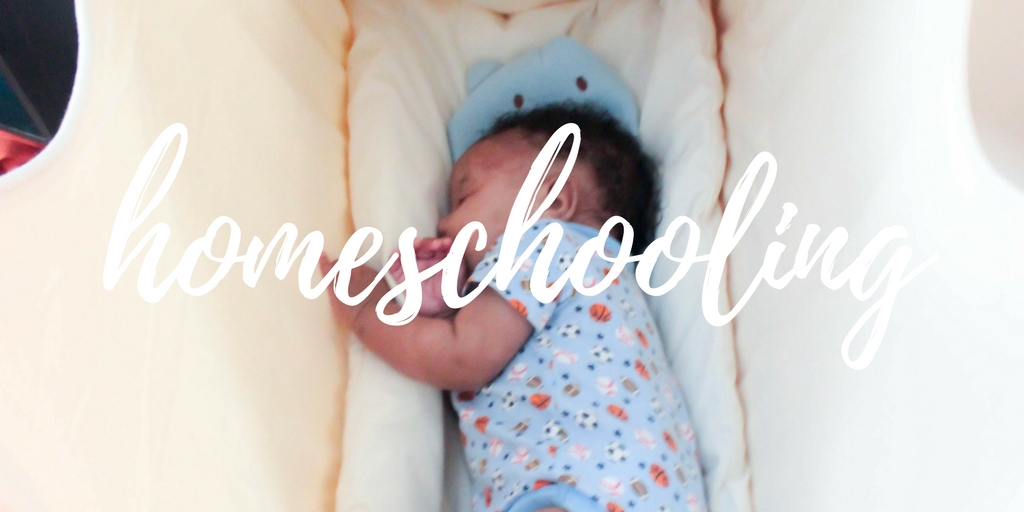 How I’m Homeschooling With A Newborn 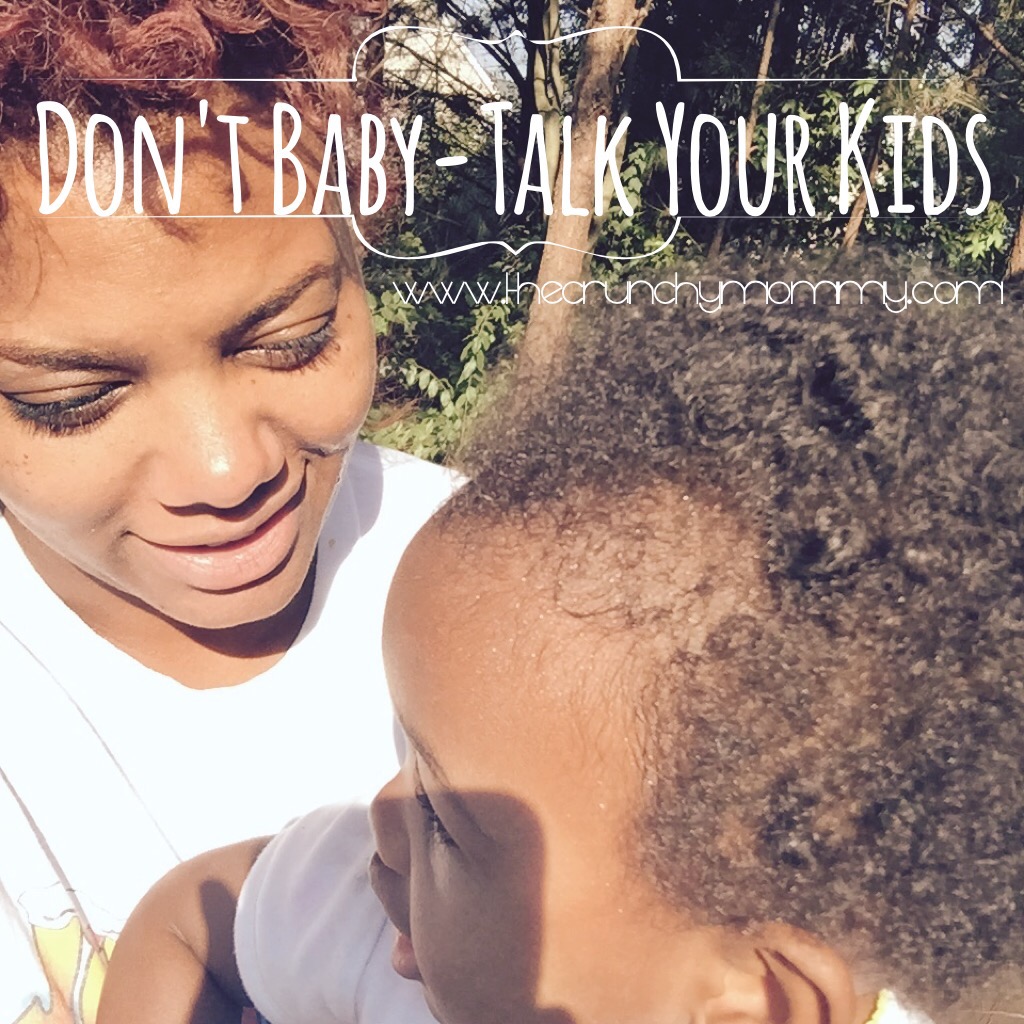