I Lobbied For The Farm Bill During Organic Week D.C. 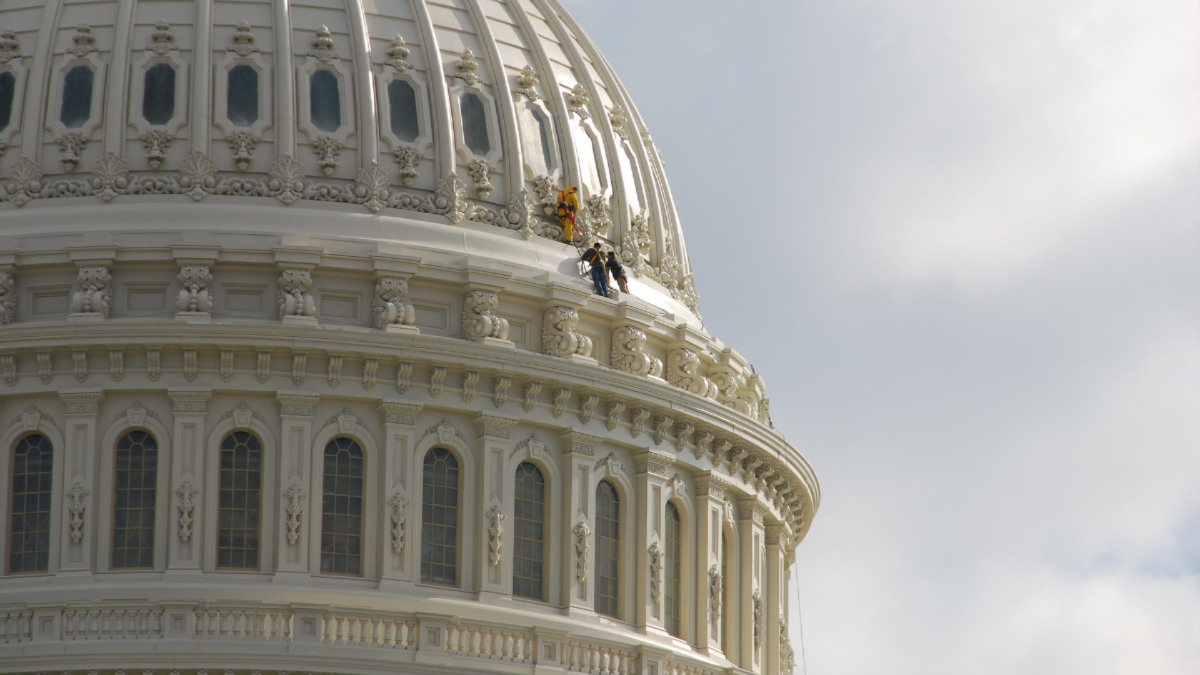 And it was amazing. If someone would have told me that I would be lobbying in D.C. for, well, anything, I would have thought they were out of their mind. Yet last week, there I was in D.C. lobbying on Capitol Hill for amendments in the Farm Bill among other things.

What Is Organic Week D.C.?

Glad you asked. Organic Week D.C. is a 3-day conference of sorts that is organized by the Organic Trade Associate (OTA). There is a day where the members meet and talk about current concerns, an advocacy day where we lobbied, and a conference day. The purpose behind the week is to gather like-minded brands, businesses, and organizations for information sharing and movement as a collective. This was the first year that they invited influencers to join in on the movement.

In years past, I’ve typically played it safe on all fronts that people are typically passionate about. I didn’t want to ruffle feathers–I’m a recovering people-pleaser. But the more I use my voice, the more I want to. Last year I did my first farm tour with Organic Valley and it was such an unforgettable learning experience. It was during this time that I got into the nitty gritty with the Farm Bill–one of the things we were lobbying for.

The 2018 Farm Bill provides support, certainty, and stability to our nation’s farmers, ranchers, and forest managers by enhancing farm support programs, improving crop insurance, maintaining disaster programs, and promoting and supporting voluntary conservation.
The 2018 Farm Bill, enacted December 20, 2018, builds upon many of the crucial programs that serve America’s agricultural producers. USDA is implementing this new bill, which includes seeking public input on programs and provisions and designing guidelines. In the meantime, programs authorized by the 2014 Farm Bill are available to serve producers now.

With farm incomes plunging hard, climate change increasing the threat of natural disasters and impending trade wars, the current state of the Farm Bill is more important than ever.

I had no idea what to expect. If you follow me on social media, you know that I was stressing out about what to wear. See, when you work from home with kids, you generally don’t wear nice things–they’re messy beings. The attire was business casual and I had just given my closet a facelift–by facelift I mean I got rid of 90% of my clothing because it didn’t fit my body or my style (another post for another day). But I knew if I at least looked the part, I would feel more like I had a place in the room.

Lobbying was exhausting–mentally, physically, emotionally. But it was also exhilarating. We all set out in groups to meet with different state representatives that were specified in our handy dandy app. Each group had a leader that did a phenomenal job in make sure that all of our voices were heard and that the state rep was clear that we all had the right to have a space in the room.

I was so moved by how organic and the Farm Bill affected each of us in the room. We had everyone from farmers to scientists to, well, moms and each of us are impacted differently by what we were lobbying for.

And you know what? Our voices were heard:

The Organic Trade Association applauds the House Agriculture Appropriations Subcommittee for releasing a draft bill on Wednesday that includes increased funding for the National Organic Program and protects organic dairy farmers by requiring a final rule on the Origin of Livestock.
Over 200 members of the association are in Washington this week, and met with more than 180 legislative offices on Tuesday to advocate for organic, including the full authorization of $18 million for the National Organic Program, and clear and consistent standards for the organic dairy sector. The draft bill instructs the Secretary of Agriculture to issue a final rule on the origin of organic livestock not later than 180 days after passage of the bill.

This experience taught me so much. The most important thing? Our voices are meant to be used. 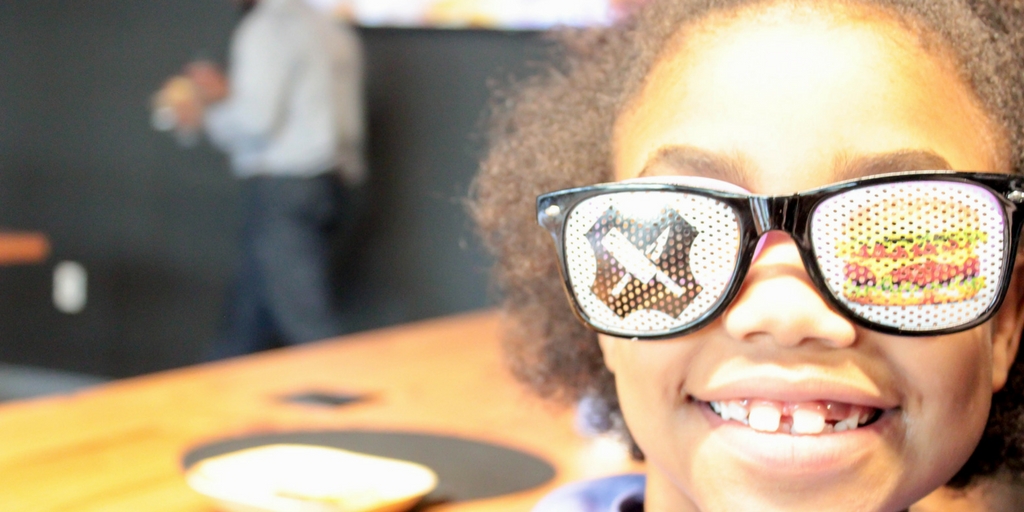 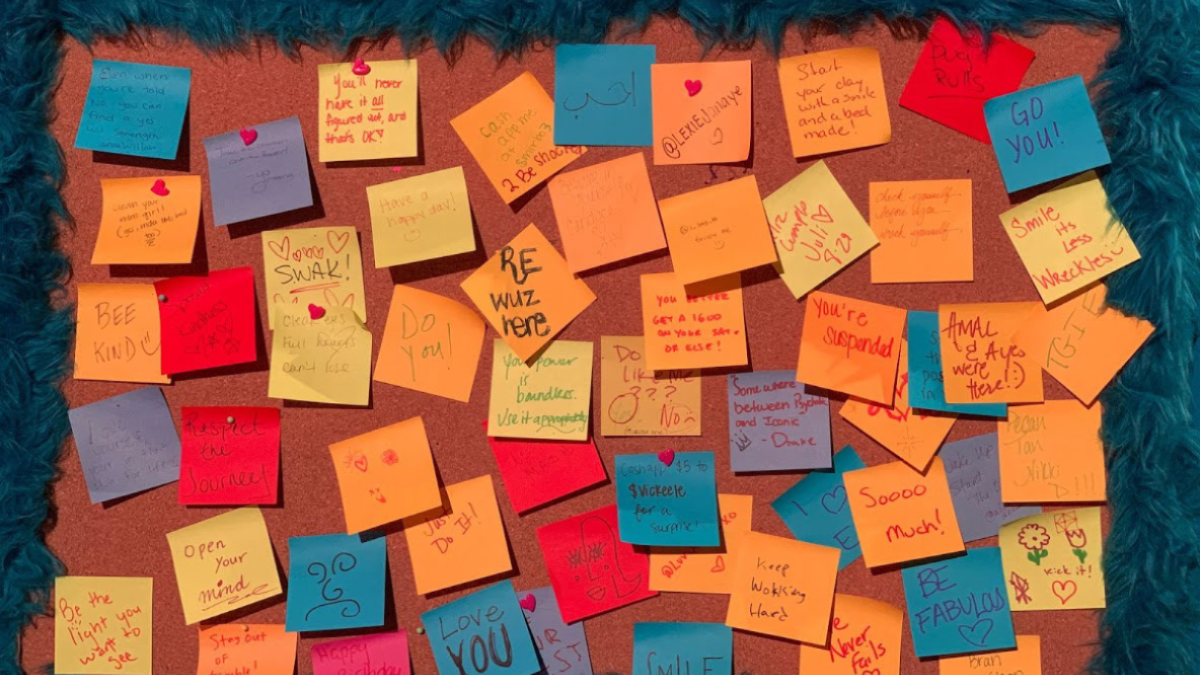 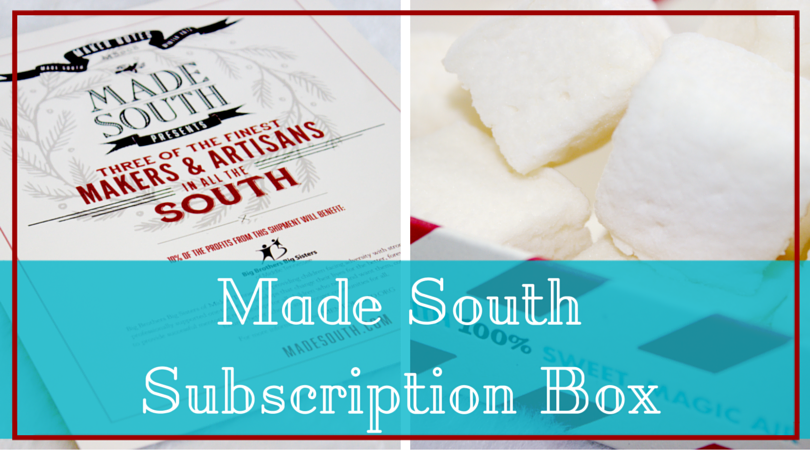 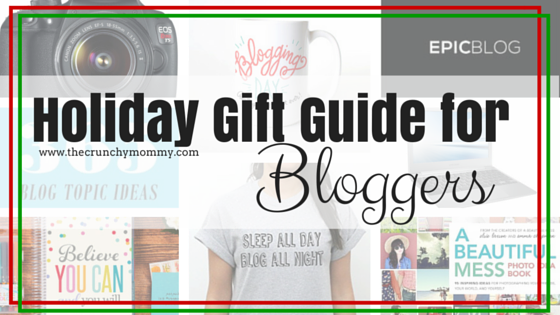