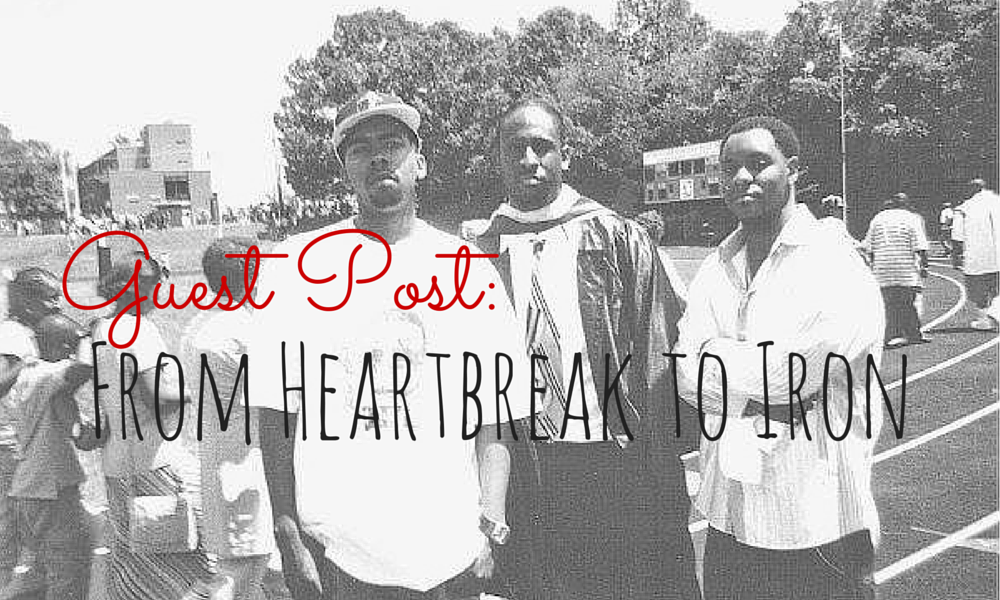 Please welcome my friend Dion Smith! Today he’s sharing his “why” for where his passion for health and fitness and how he got to where he is today. Dion started the fitness group Results! on Facebook which is a group dedicated to helping and inspiring others through their fitness journeys. Without further adieu, here’s Dion’s story:

My journey into fitness is an interesting one, one that may be all too familiar to some and foreign to others. Maybe it was watching my mom go to the gym in the 80’s and pumping iron. Maybe it was always being the tall skinny guy in high school with no muscle. Maybe it was the rooming with football players in college that got me started, but to tell you the truth it was none of those. While all of them played a very small part in converting me over in retrospect, ultimately it was because of a broken heart. February 2005, I was in love trying to make a long distance relationship work at 25, but we failed. I lost her to someone else that was closer, but that was even harder to deal with since I had just lost my grandfather a few months prior. I went into severe depression. All I wanted to do was see her and talk to her, but she wasn’t having it. I put much of my rejection and hurt into my music. That was the only form of expression I had at the time. To make matters worse, I couldn’t afford to stay at school anymore and still had to classes to complete in order for me to graduate. It was during this time in 05, that I was home finishing up so I could return for my degree and graduation in May of 2006. This was the start of my first chapter into fitness. That was a big date coming up, so I had to get ready.

When I started, I didn’t know anything. I was a total noob. I mean when your 25, it’s all about what you see and read in magazines right? They told me to do this do that, I listened. They told me to take these pills, I did. Why? Because I had a goal, to be in the best shape ever to show my ex what she was missing. I wasn’t in terrible shape, but I wasn’t ripped either. Not even close. I worked out every day, ran track, got sore and just knew I was doing it all right. The one thing I didn’t know, was your diet is EVERYTHING. My diet was pure shit. Trust me, Panera bread and Chipotle were kind of new then, so I was eating it almost every day along with vitamin water, you know, because water is boring. Sure, I made some cardiovascular strides and built a spec of muscle, but nothing noteworthy and ultimately forgettable. Graduation came and she barely noticed me, but I just knew I was the shhhh. My body changed very little, but my confidence was through the roof. Huge character builder and it oozed off me. I was talking to a new girl by this time, had a job waiting when I got back, and felt like mission accomplished, but it wasn’t over, it was just beginning. 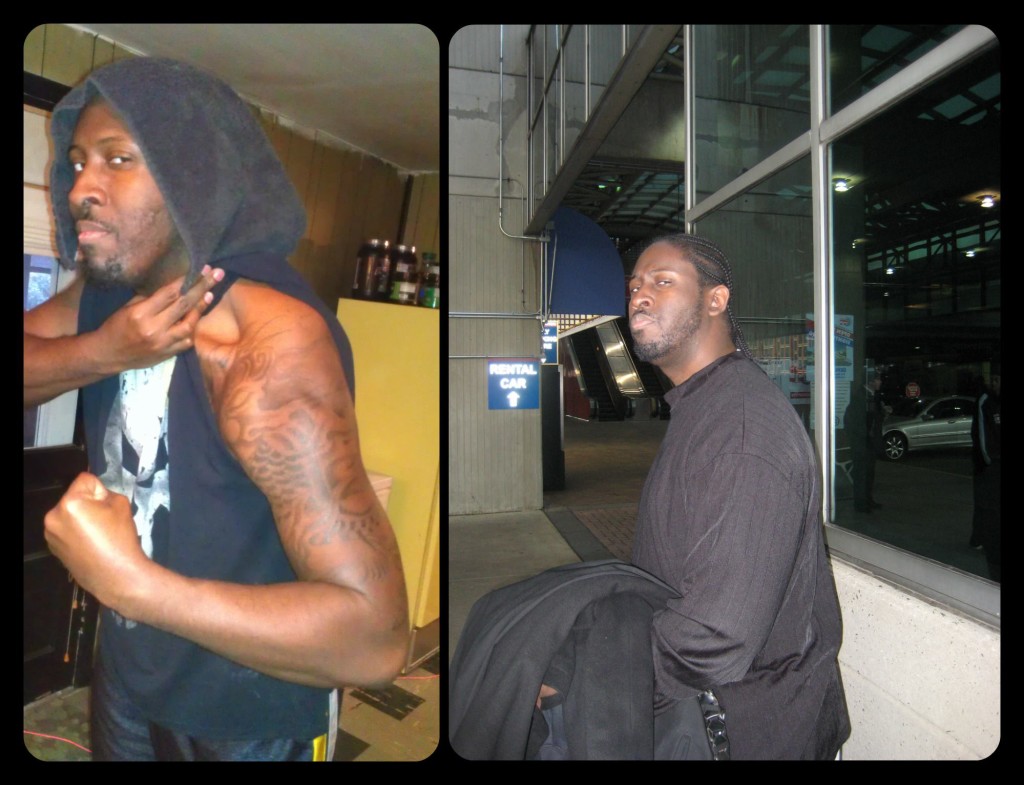 Life started to take off for me. I was making some real money, had plenty of women that were interested, and no shortage of fun. That was the surface. Deep down I was still in love with my ex, trying to find her in other women, big spending, alcohol drinking, partying, smoking, you name it. I lost other people in my life, but none hurt as bad as my grandfather. That was still an open wound. I was also trying my hand as a rapper. I was good, but I wasn’t good enough. Over the years, everything piled on from the stress to the pounds. I was in a dark place. My attitude was so bad. By 2011, I had ballooned to a massive 298. Im 6’3, so I carried it better than most, but man I was in pain. My family is tall and skinny, so my frame was not designed to carry that kind of weight. I was maybe 215 in 2005, so I had put on a lot. My back was constantly going out, I developed sleep apnea, type 2 diabetes, man boobs, bad skin with boils, body odors, libido was down and I was always sweating. I was wearing 5x shirts. I say all this in retrospect, because up until 2012, I never once thought I was any different from when I was in college.

I told my old business partner one day that if I don’t start working out, I’m going to die. It’s something I knew. I felt it in my heart. The weird thing about me is wasting is a pet peeve, so to ensure a start date for fitness, I went and purchased everything I thought I needed to be successful. I got the jump rope, sauna suit, new sneakers, protein powder, gloves etc. I just stacked it all in a corner and looked at it every day till I was ready. This was January 2012. Sometime that month, I became sick. Throwing up, fever, the works, and didn’t eat for like a week. When I started to feel better, I still didn’t want anything to eat so what did I do instead? Cracked open that protein powder. I was scared and I smiled, because I knew my life was about to change. No going back now. At the time I wasn’t working and had no serious income, but I needed a gym membership. I saved my little money here and there for the day that I could join, but in the meantime, I started eating a LITTLE better.

Fast forward to March, I found a gym, right up the street from my house and it was 24 hours. That’s perfect, because I was too embarrassed to work out in front of others like so many that start fresh. The place was called Spunk Fitness. It was Planet fitness before they really took off. One of my good friends Adam came along with me when I signed up. He wasn’t in the best shape either, but in much better shape than me. The cheap bastard became my unofficial gym partner because he wouldn’t buy a membership since I had free guest privileges lol. It worked out though because we pushed each other however, for him it was something to do and he did it well, but for me it became life. This is all I want to do. 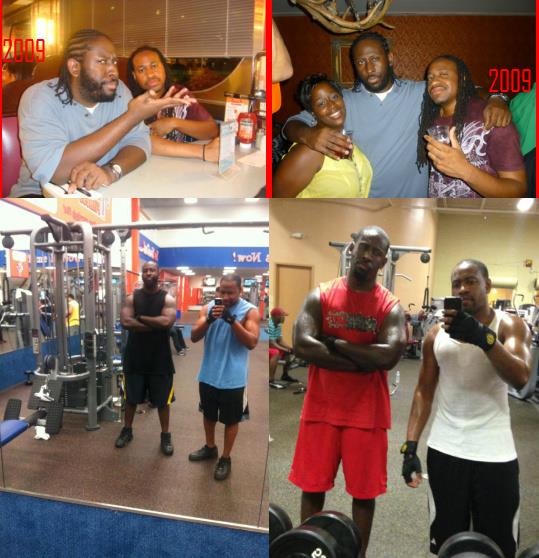 Fast forward to present day 2015, I’ve been at this for almost 4 years now seriously. Since I started, I lost 90 pounds, put back on 60, and lost 40. I’ve pulled multiple muscles in my back mostly, but everywhere else as well. I have fought depression, lost friends, lost family, but gained new ones in the process. I have a better idea of who i am now, but I’m still searching. I have brighter days than gloomy ones. I’ve started a fitness group called RESULTS!! on Facebook to connect with people into fitness and support one another. I’ve started a YouTube channel called “The Bro Dudes” featuring Adam and others training and working out with me. We even have some comedy and cooking on there. It’s a slow build, but I’m looking to do something special with it. I have a serious passion for fitness. I’m a gym rat now. I’m still not where I want to be, but I’m a hell of a lot closer than when I thought I was going to die from being inactive. It’s a marathon and I have to keep telling myself that because I have many goals. You can have it if you want, but you cannot have it if you want as well. The choice is yours. Make a smart one, because I’m bout this life, and ima get WORK! Once you got that WORK, you won’t stop working either. 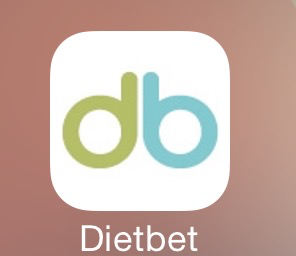 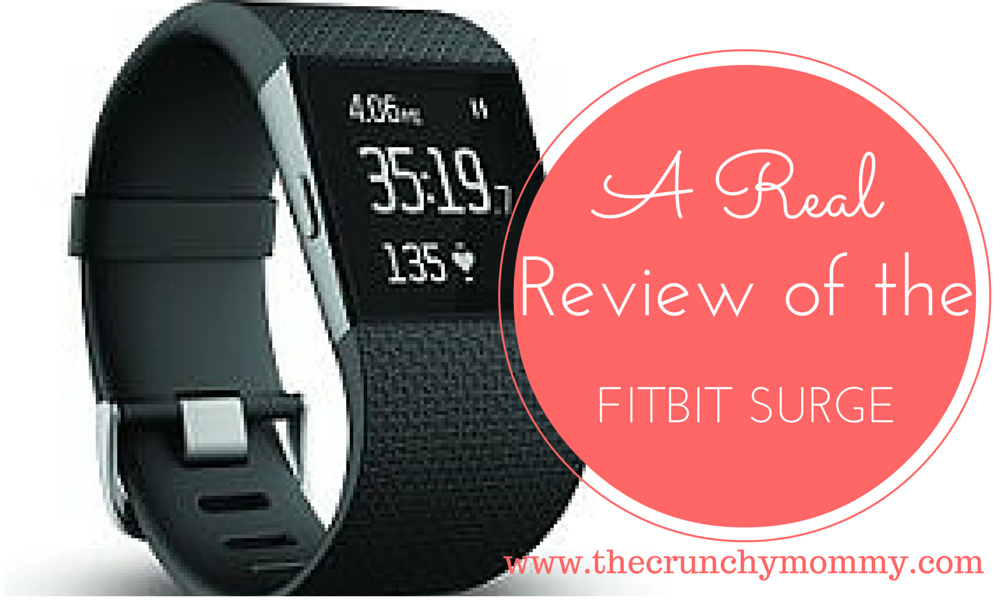 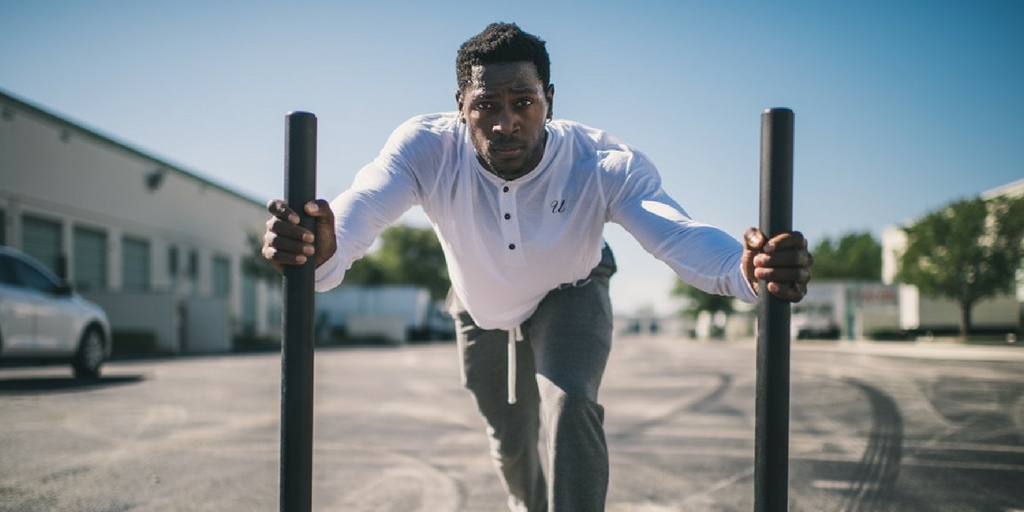 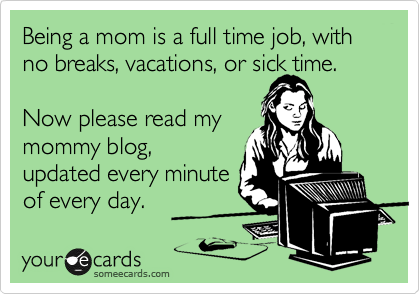