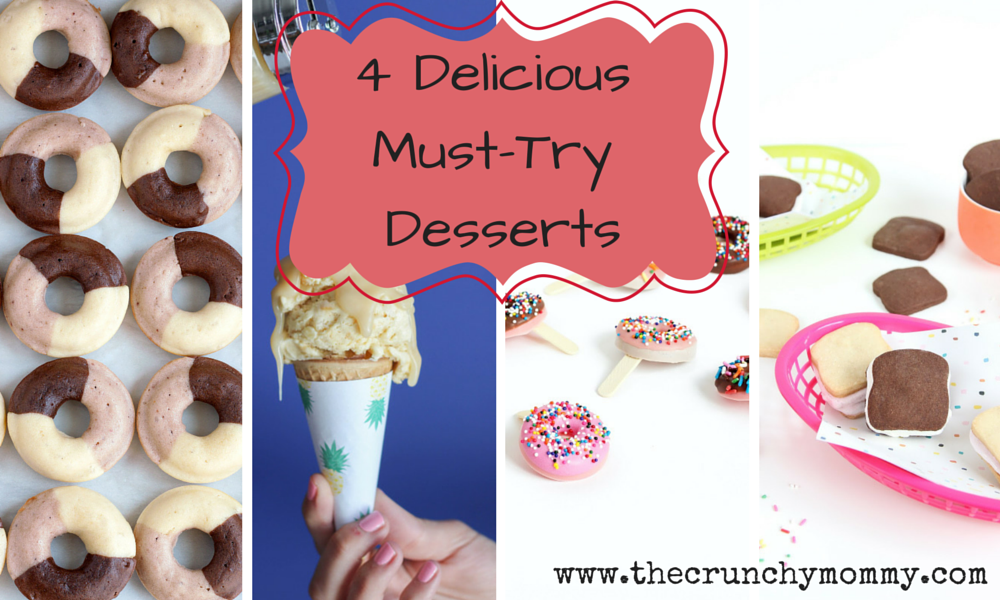 Yes, I know this is so the opposite of what I need to be paying attention to since I’m over here talking about how I look like the brown Baymax but whatevs.

I was browsing around on StumbleUpon when I happened to stumble upon (see what I did there?) these delicious looking desserts! These are much better than the store bought versions since you have control of the ingredients. Check out some of these yummy treats that can be made by yourself or with your little one!

Neopolitan Donuts
I found these little tasty treats on Paint The Gown Red. After my donut craving last night, I’m pretty sure that these bites of deliciousness will be made soon! 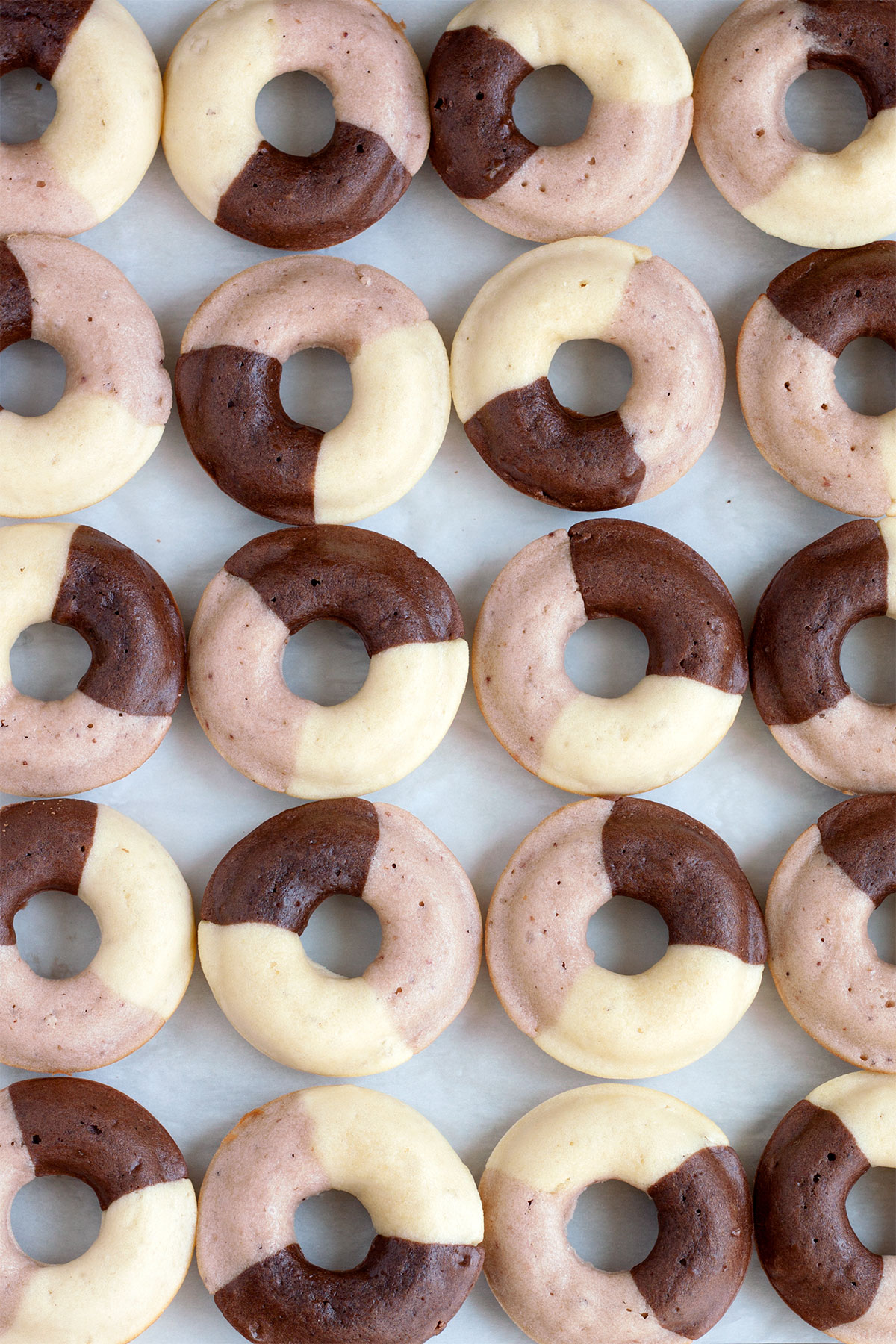 Can’t decide? Well you won’t have to!

Sandwich-Shaped Ice Cream Sandwiches
When I saw these, my mouth literally watered. I immediately thought that these would be super fun for abc’s 1st birthday party that’s coming up. Aww, Sam has shared the entire recipe on their site. 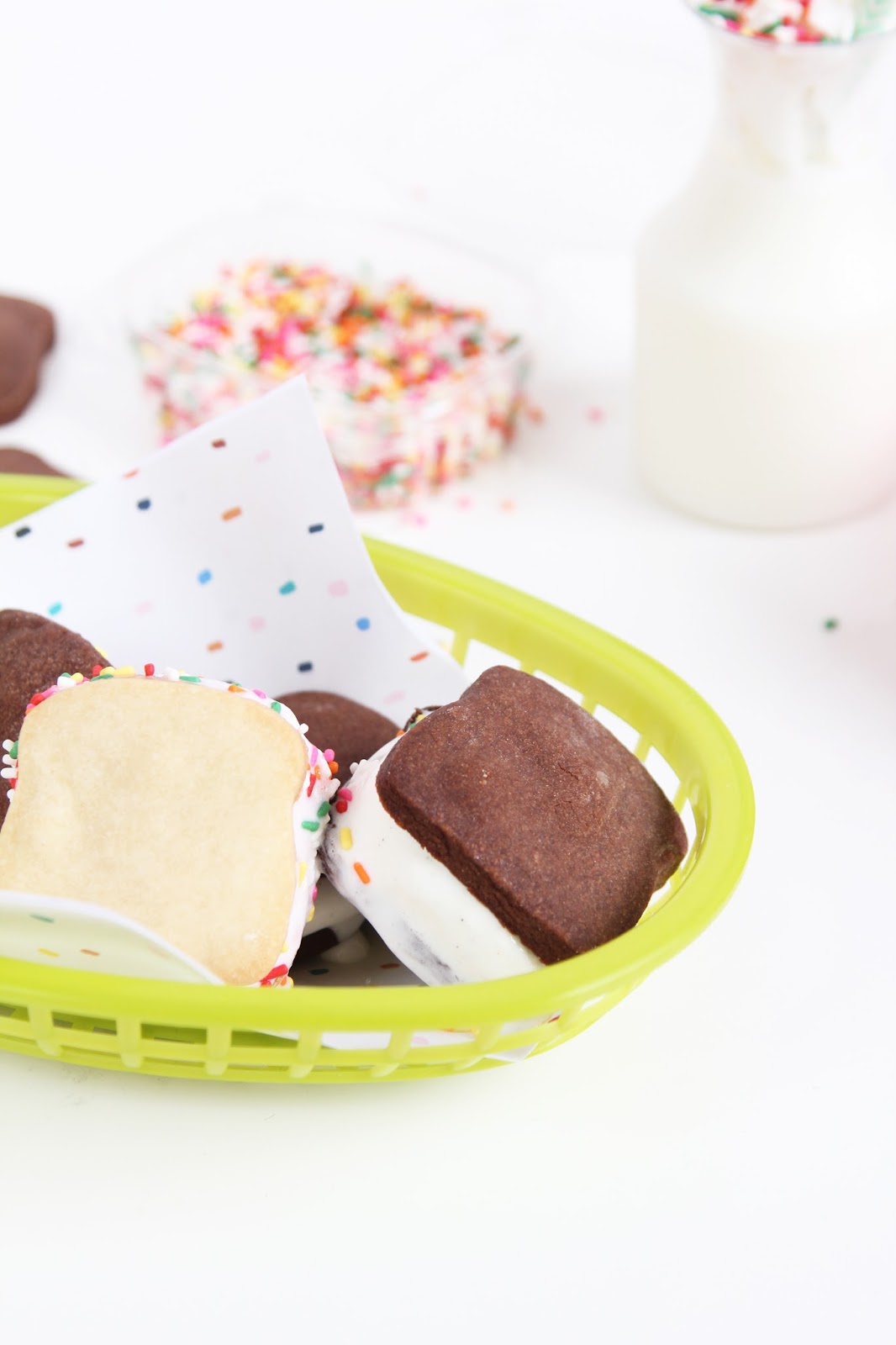 Mini Donut Popsicles
Aww, Sam has done it again. Instead of using the donut molds for actual donuts, she’s made popsicles. I can’t be the only who thinks this is genius!!! 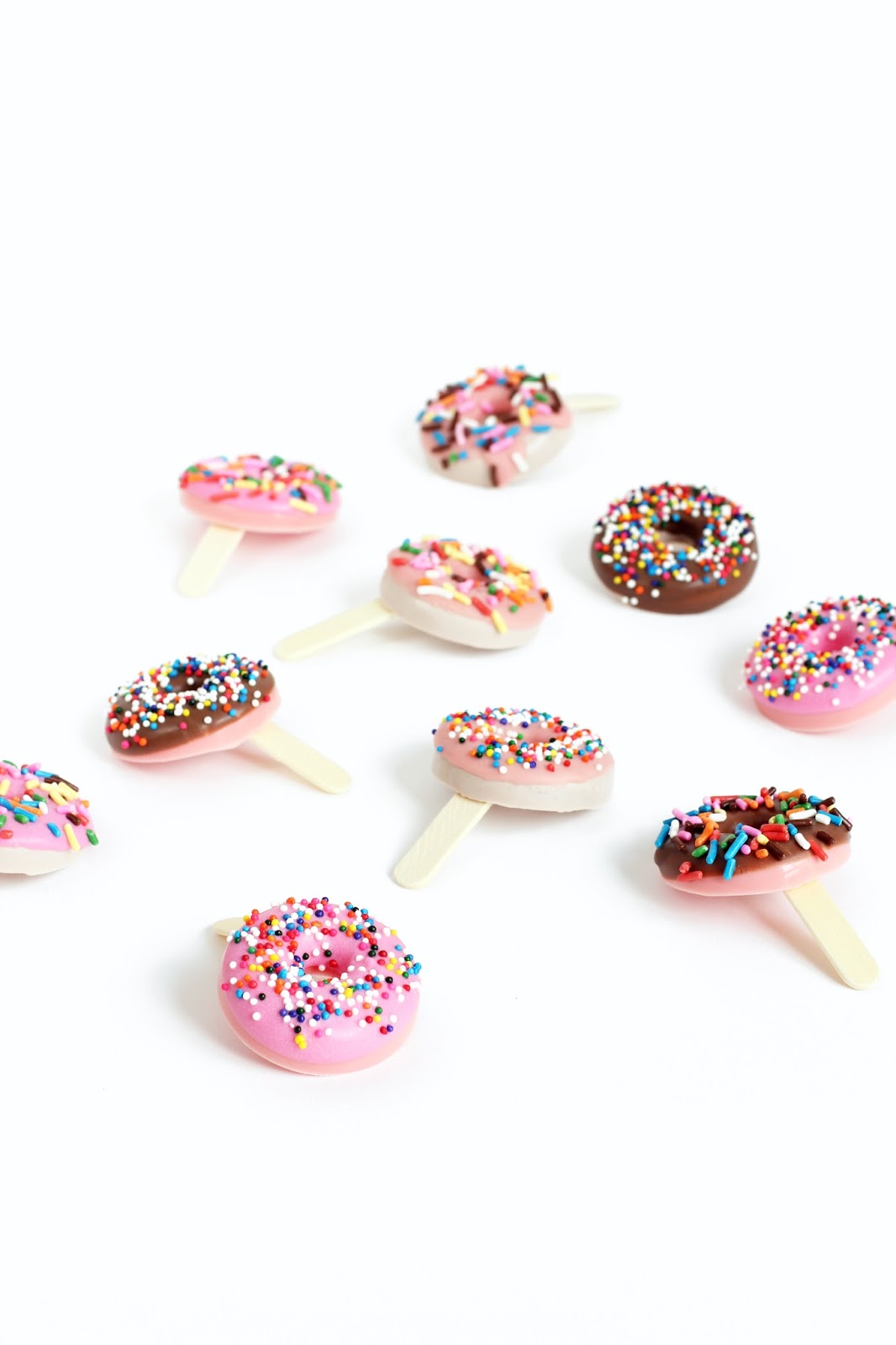 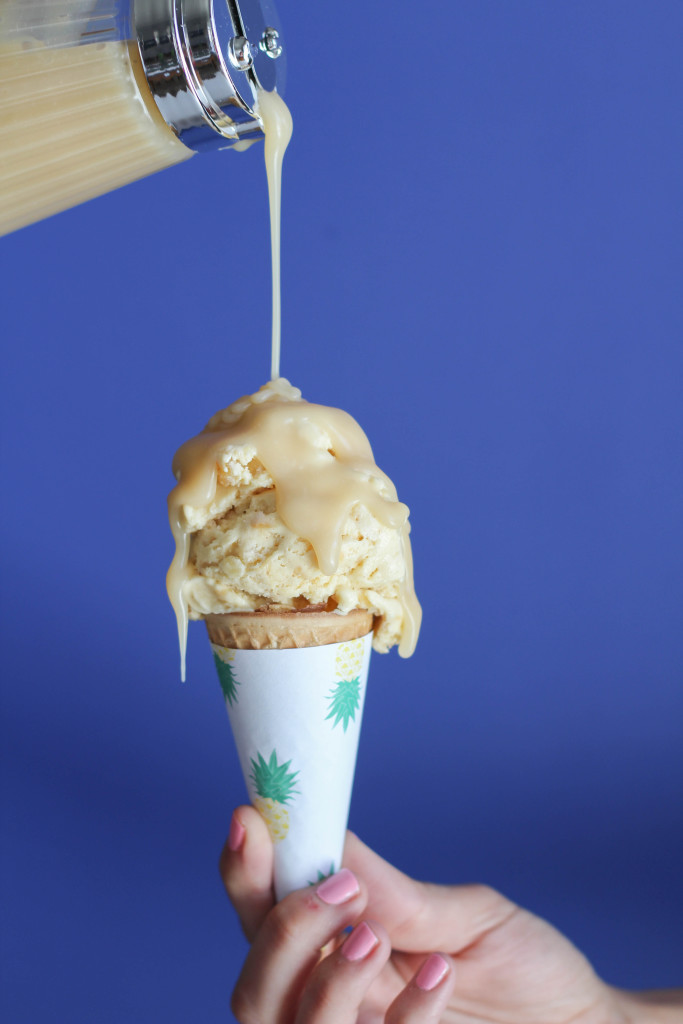 I wish I could take credit of having an inventive mind like this when it came to designing desserts but then my never-ending battle with weight would really never end. But I will take credit for sharing them with you!

Which one is your favorite that you’ll be trying out? 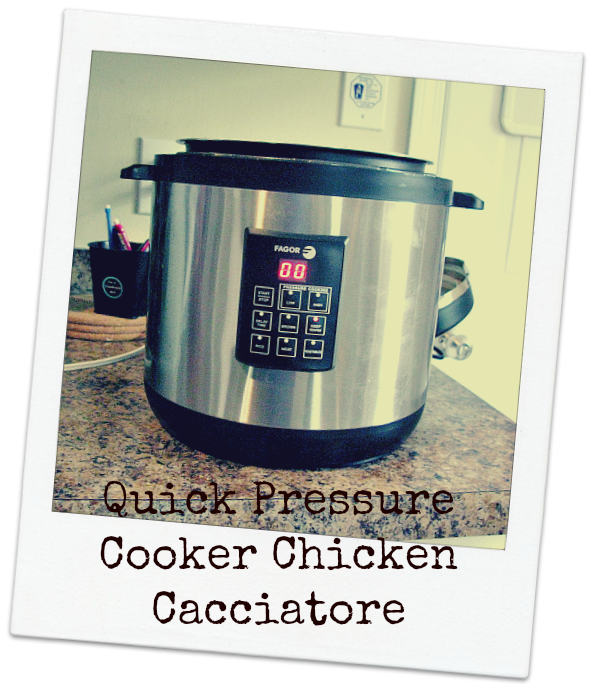 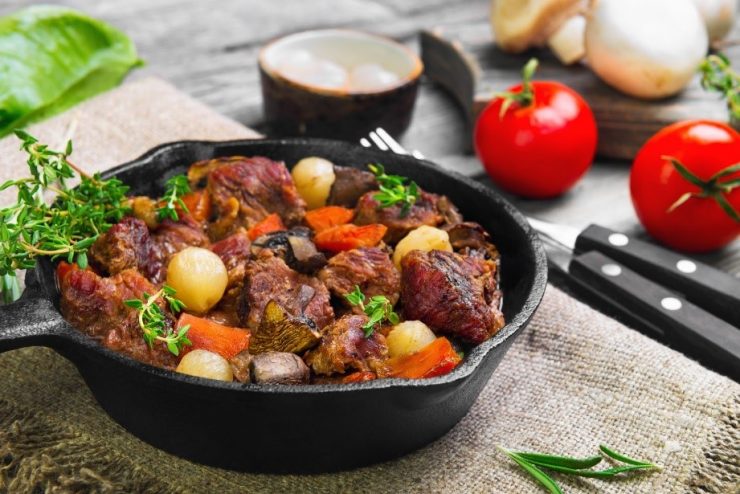