An Honest Natural Deodorants Review: How Do They Stack Up? 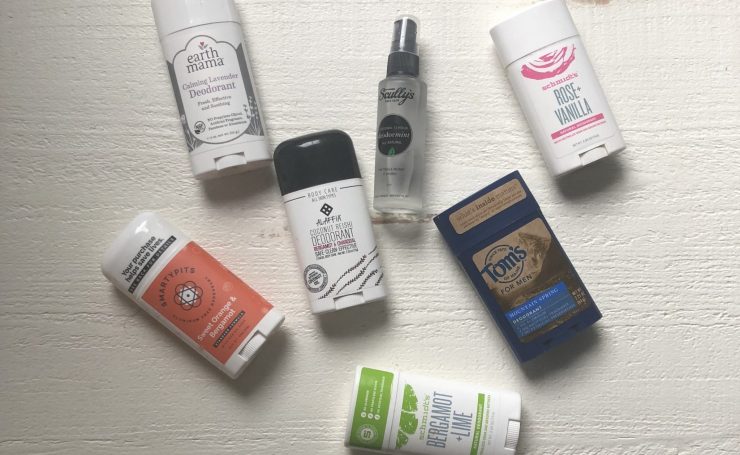 Hi. My name is Aaronica and I sweat a lot. And once I start sweating, it’s like a dam breaks in my pores and I become a sweaty mess. But that’s not necessarily the problem. Sweating is good for you but sometimes the odor that comes along with it? Man. Not cool at all.

As we know, mainstream deodorants aren’t good for you. They contain toxic chemicals that are hormone disruptors, carcinogens, and pesticides. Many deodorants contain antiperspirants which are designed to stop you from sweating but sweating has a purpose with our bodies. When we stop that from happening, we introduce greater issues into our bodies.

I’m already pre-disposed to having issues with ridding my body of toxins so I really can’t afford to introduce bad stuff (outside of my occasional treats) that is unfiltered. Which is why I had to give natural deodorants a try. But here’s the thing: just because it’s a natural deodorant doesn’t mean it’s good for your body. Nor does it mean it will work.

Not All Natural Deodorants Are Made Equal

I honestly thought that once I went natural all my problems were solved but this isn’t the truth. One, there are like a thousand deodorants that are claiming to be natural. Two, within these deodorants, there’s like a million different types.

Soooooo I’ve been trying them out so you don’t have to and here’s what I’ve tried and the results so far:

These deodorants smell amazing. And you know what else? They work wonderfully! I could put this on and run a marathon and not be funky. BUT I also break out in a horrible rash from it. Like I have itchy dragon scales under my arms that happen to smell amazing. But still, gross.

I put this on and it’s like I put nothing on at all. Seriously. Not only do I feel more sweaty than normal but my goodness am I funky! Like I think I smell worse with this deodorant than I would without it.

I bought this for my husband before he went out of town for work. He was in the middle of a meeting when he was raising his arm to make a point and his B.O. almost knocked him out. I got a text message later on that day about how this deodorant was a no-go. Sorry babe!

I met the makers of this deodorant when I was Shiftcon this year. Now this deodorant works BUT it makes both my husband and I smell weird. We don’t stink but we aren’t the most fresh either.

When I heard that they came out with deodorant I was a little surprised though it makes perfect sense. The deodorant nursing moms use is SUPER important since it has the ability to seep into our milk ducts. That’s not the place that you want toxins. Listen. This is hands down THE best natural deodorant that I’ve used. Not only does it work for me, but it works for my husband too.

This is the only spray that I have on the list so far. I was pretty excited to give this a try because it was so different. After I sprayed it on my armpits tingled for a good hour. It didn’t hurt but it was a little cooler than refreshing. But y’all. It works! I sprayed 5 sprays under each arm and went about my day. By the end of the day, I was still fresh! Mini keeps running off with it so it’s not on the regular rotation but it would be if I could keep her sticky fingers off of it!

I stumbled upon this when I was browsing for deodorants to try on Grove. I’d never heard of it but figured I would give it a try. I’m sooooo happy I did because this is one of the few on this list that works really well AND doesn’t have side effects!

Lafe has natural body products and a plethora of deodorants to choose from including the crystal rocks, spray on, roll on and regular solids. I’ve tried them all. I love the variety. They have different scents and strengths. Out of all the varieties, the solids worked the best for me. Both the spray on and roll ons left me smelling like a moose by midday.

I ended up trying this accidentally. When my husband and I went to Florida, I found myself deodorant-less. While shopping around Target, I found Native deodorant in the Beauty Box that I had grabbed. Guys, this is THE only deodorant that could keep up with the results I’ve gotten from Earth Mama Organics. My husband agrees since he had to use it too.

I’ll be updating this list as we test out and try different deodorants. My girl Leah from Mamavation has a great list that I’ll be working from too–check it out for the deodorants to steer clear of. In the meantime, what’s your experience with natural deodorants been? Any that you’re loving? 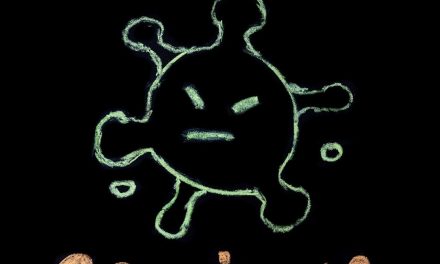 Know Someone With COVID-19? Here’s How To Help Them 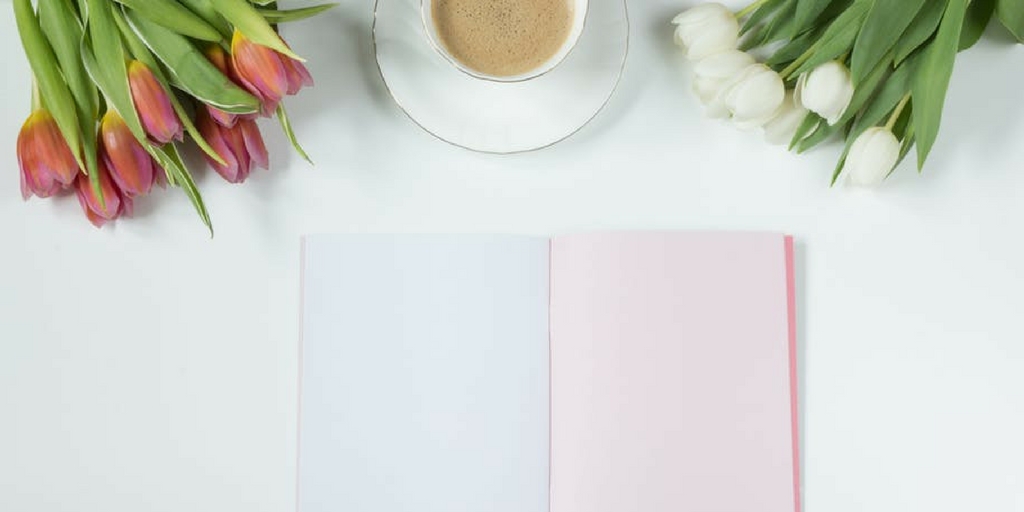 It’s Ok To Be Happy 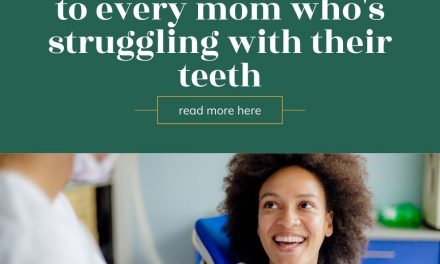 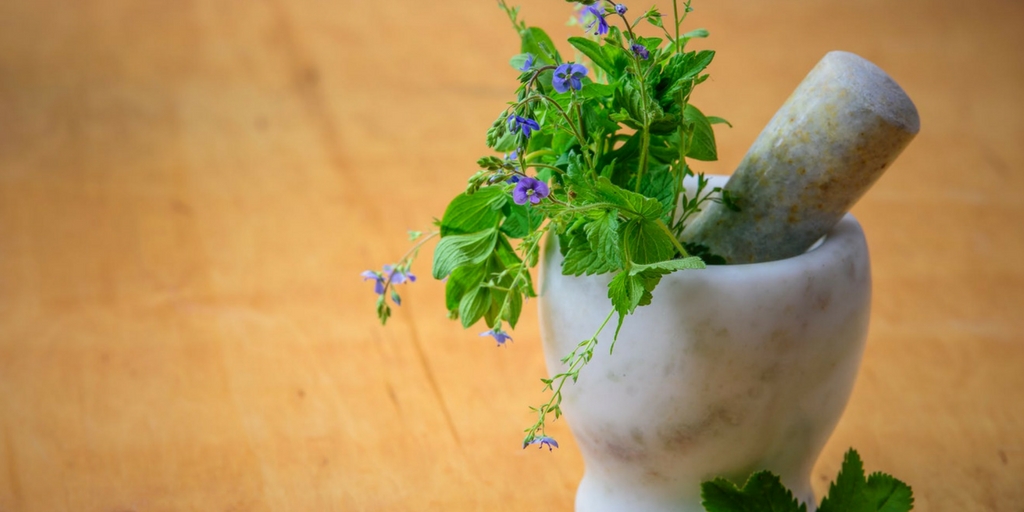