I think I cry more now than I ever did as a child. That may be an exaggeration as I sit here trying to hold my tears in now.

Raising a preschooler is hard. Raising one while having an infant and fresh marriage is even harder. Everyone says that they’re at the age of testing limits and learning boundaries. Well I’m convinced mine just isn’t learning and I’m at my wits end.

My mom thinks that the cure is to just send her to her. No. That’s not the answer. She needs to learn to have some sense–here and I’m not giving my child to someone else to raise. That just doesn’t make sense though after tonight, I’m giving it a second thought.

Yesterday was a decent day. She was great up until she got sleepy and needed a nap. Her thing now is that she doesn’t want to take naps and our afternoons/evenings are hell because of it. She loses control over her mouth and body. It’s the craziest thing. And no, it’s not because she needs more exercise. She runs and plays and it just hypes her up even more.

While yesterday she was a star child for the most part, today she was an embarrassment. At church she was reckless then I had D take her to the fresh beat band concert where apparently she was even worse. Then after D had given her some directions to go to bed she decided to try and break loose and run. Where? I have no clue.

She acts out and I feel like the terrible mom. I’m sitting her trying to figure out where I went wrong. I took no drugs when having her, she was breastfed then put on organic baby food, I did the conservative immunization schedule. And still, she acts like she’s got no fucking sense when I know she has it!!!! She’s the best big sister, has a great sense of humor and is so smart. She’s got the greatest smile and is an awesome helper. But I just can’t for the life of me understand why she chooses this behavior.

Am I a bad mom? Is this normal? 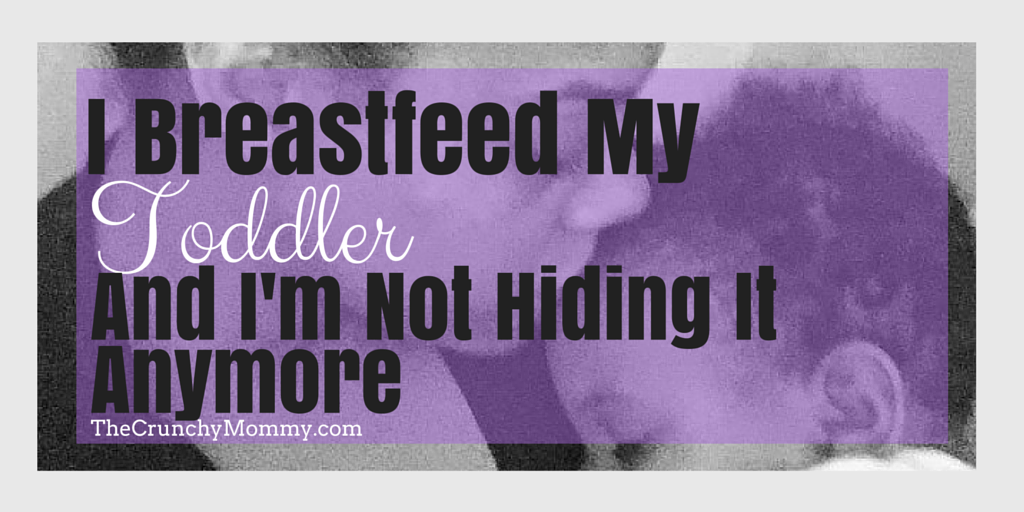 I Breastfeed My Toddler & I’m Not Hiding Anymore

preschooler is synonymous with “killer of joy” 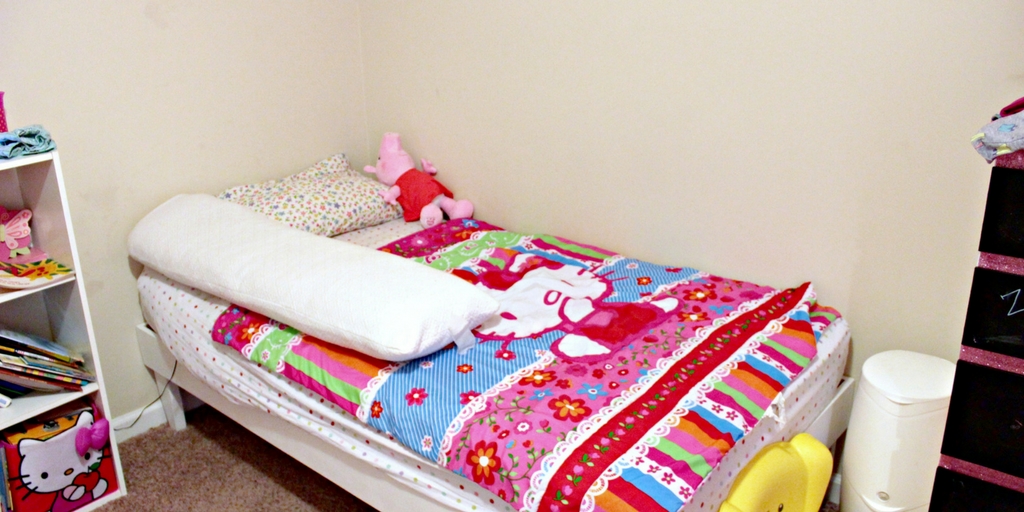 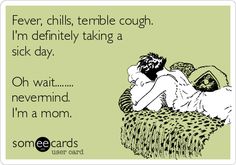 6 Reasons Having Labor & Delivery is Better Than Having a Virus