“Mommy Why Do They Treat People With Brown Skin Different?” 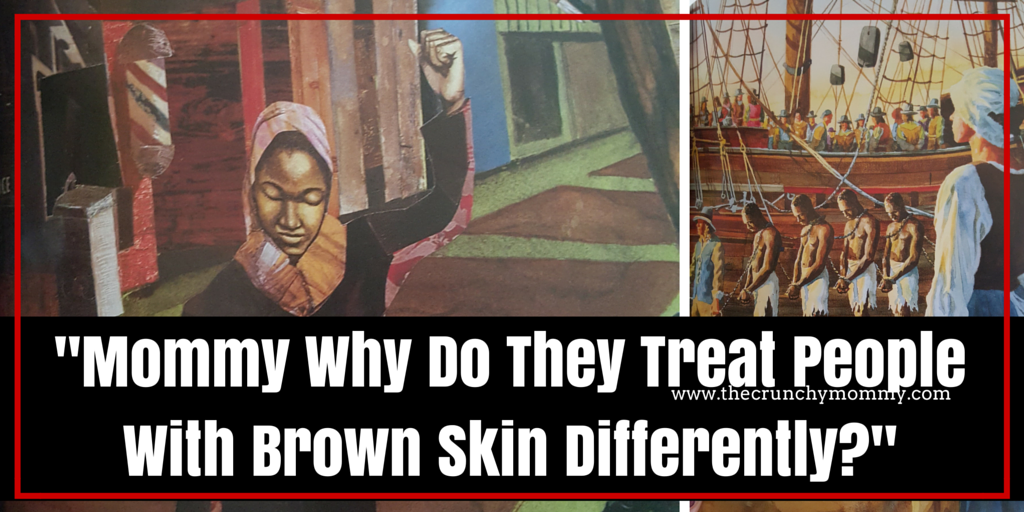 Mini asked me this last week and I honestly had no idea how to answer this. She said she was thinking about the book that we’d read that was about Harriet Tubman and the Underground Railroad. One of the things that I had to learn early on about mini is that she had a memory of steel. Our conversations stick to her brain with super glue and she recalls them at the most random times. 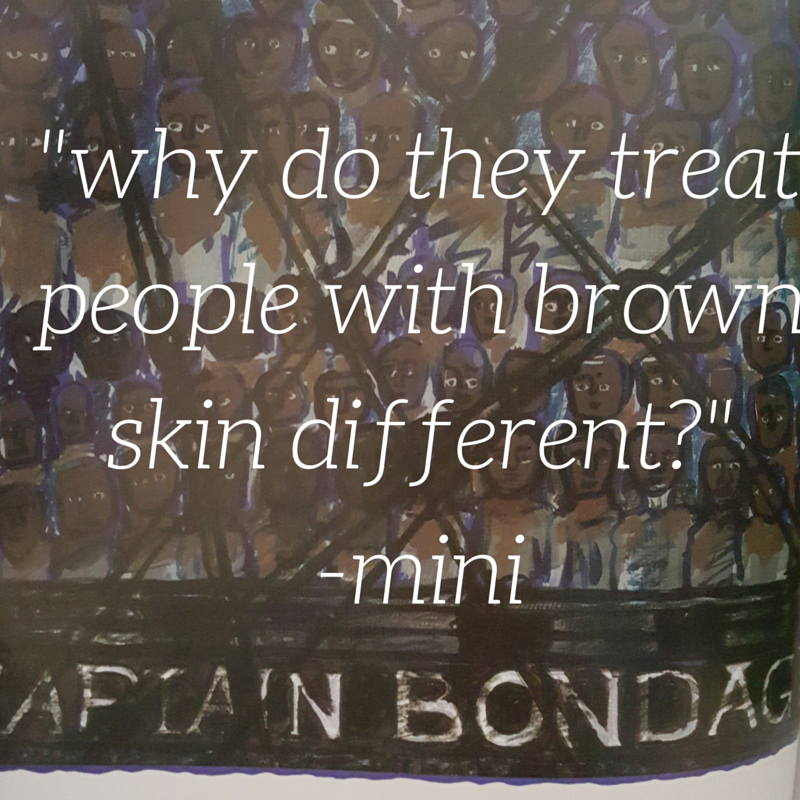 ” she didn’t understand what the Underground Railroad was. In my impatience with myself for trying to figure out how to explain slavery to a 5 year old who lives in a predominantly white area, I didn’t sugarcoat things. I told her that there was a time not too long ago that our ancestors were stolen from their homes in Africa and brought over to America on big ships. We talked about the meaning of slavery and how the ancestors of white people didn’t think that our ancestors were equals though we are all people. But because of this, the white people decided they were better than us because of their skin color. I told her about Harriet Tubman and how she escaped into freedom and how after she escaped she saved others through the Underground Railroad–which was not an actual railroad, rather an invisible one and she was the conductor. 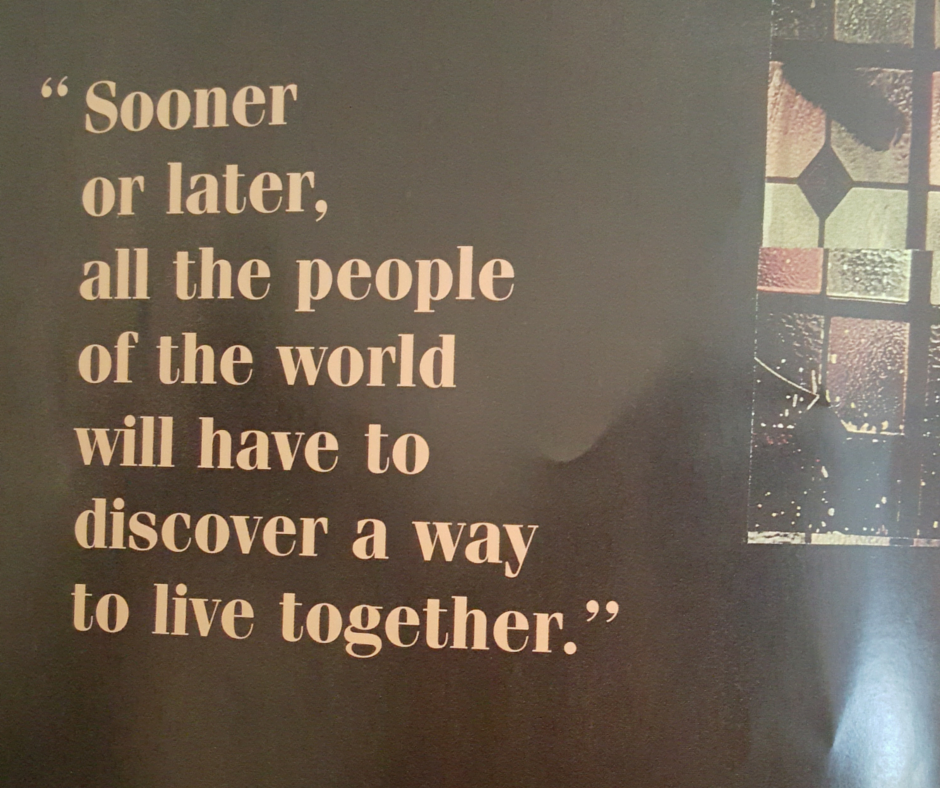 With her big eyes, mini took in all that I was saying. She didn’t ask any questions at the time but seemed to feel a sense of pride about her ancestors and the fight they had for us to be where we are. The only thing she said was that she was going to tell her teacher what she had learned. This conclusion made me feel slightly uncomfortable because her teacher is white. She’s a very kind woman but I’m not sure how often her students broached the topic of slavery with her and like I said, we live in a predominately white area that still takes pride in Christopher Columbus (another topic for another day). Her teacher hasn’t mentioned anything to me so I’m not sure if the conversation has taken place but this afternoon with mini reminded me of when I was in school.

I, too, went to school with mostly white people. My mom raised me that we were all the same color just different shades–like a rainbow. My first introduction to race relations was when I was in Pre-K and a little girl (who actually became my best friend) asked me if I needed soap because my skin was dirty. She didn’t mean any offense by it–she just didn’t know any better. But it was at that time that my mom explained the color spectrum but that we were all the same. But then when I was in second grade, I learned what being racist looked like. My friend and I had been in accelerated programs since kindergarten and we were in constant friendly competition for the smartest girl. I had spelled the word “Dictionary” and my teacher told me it was incorrect but it was right. My friend spelled it the same way and she was praised. We kept trying to tell her that I had spelled it right but she wouldn’t hear us and I eventually got in trouble. My heart hurt and I was so confused. 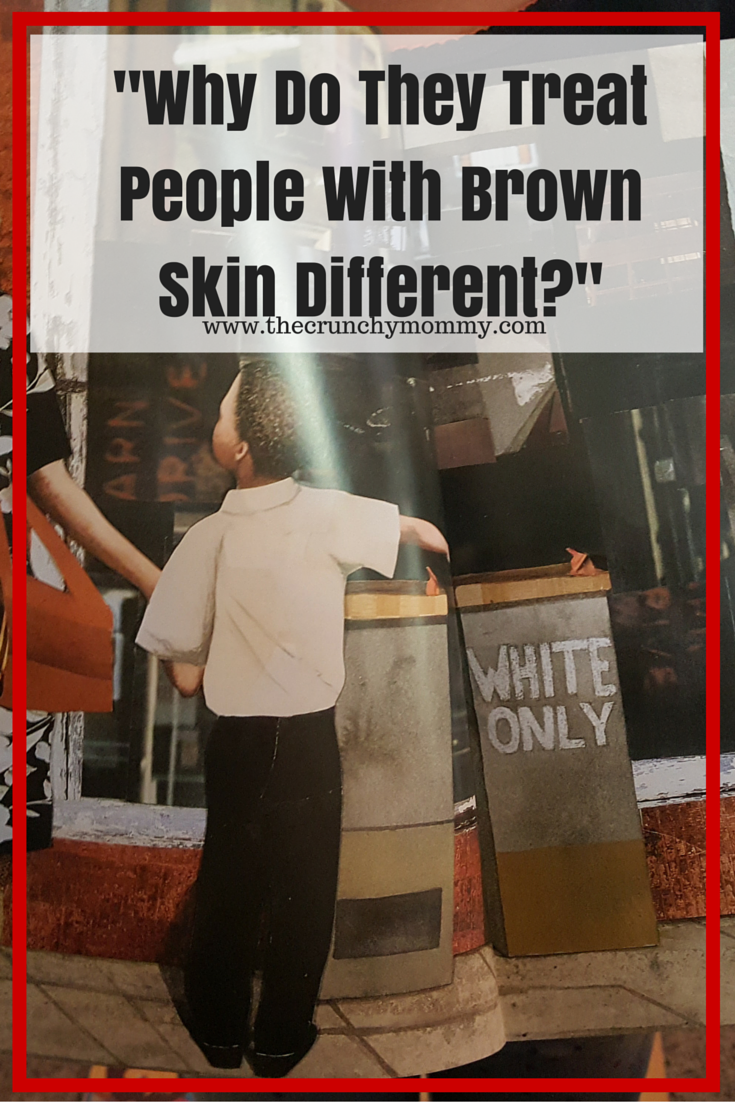 Now as a mother to little brown children in a world that is still telling people of our color we aren’t good enough or equals I struggle with the balance of teaching them to have pride of who they are but not to be reckless so they get killed. I know that I can’t control their paths in lives but it’s heart breaking to think that one of my babies can be an Emmett Till or a Tamir Rice. It hurts me to think that someone could look at my children with spite and malice and want to harm them because of their color. It frightens me to think about their futures if people don’t learn the simple art of love and respect. 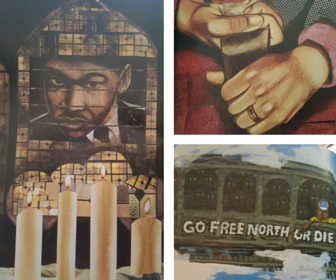 How do you answer the question of why people with brown skin are treated differently without jading their view of the world? How do you instill racial pride without it being seen as hate of another color? How do you teach to love others unconditionally but be to be aware of your surroundings “just in case”? How do I tell my babies that they’re treated differently because some view them as being below them because they have different skin color? How do I explain to them that there will come a time where their hair, skin color, bodies will all be made fun of or deemed not beautiful in the eyes of the majority but that they are beautiful?

No one should be treated differently because of the color of their skin.

I don’t want my babies to grow up disliking anyone because of skin color but I also don’t want them to be taken by surprise when it happens to them. I don’t know the answers to these questions. I don’t know how to answer the question that mini posed to me. But I do know that proper education all around can help. One of my very conscious aunts sent us some amazing books that focus on Black History:

These books have helped in increasing awareness of our history but sadly, it seems as though history is repeating itself. Like Martin Luther King, Jr, I too dream of a world where my kids aren’t seen as less than what they are or have targets on their backs. Unfortunately, we aren’t here yet but I hope get here sooner rather than later so moms of color are no longer faced with questions like “Why do they treat people with brown skin differently?” 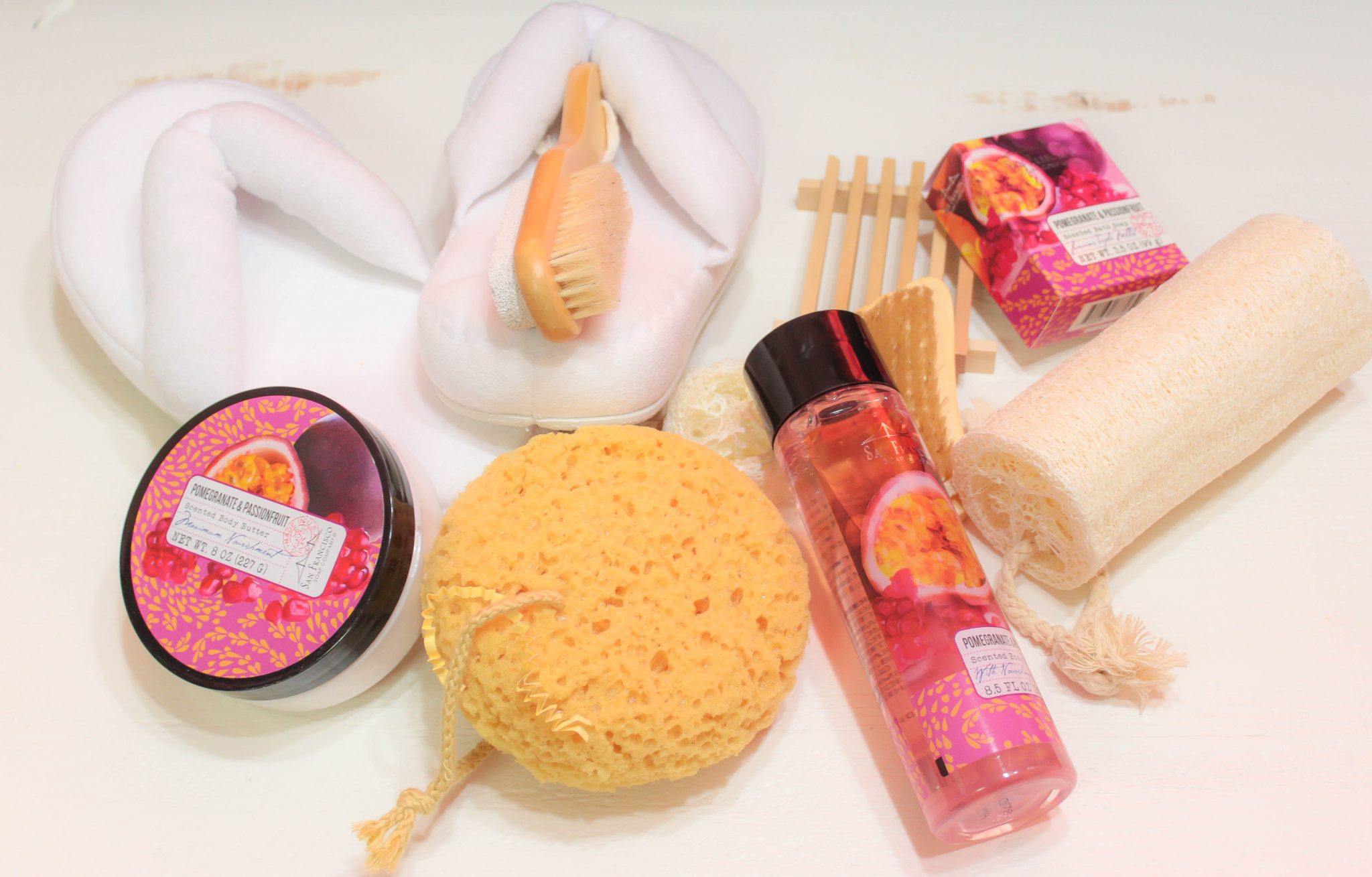 Making Time For Self Care When You Have No Time 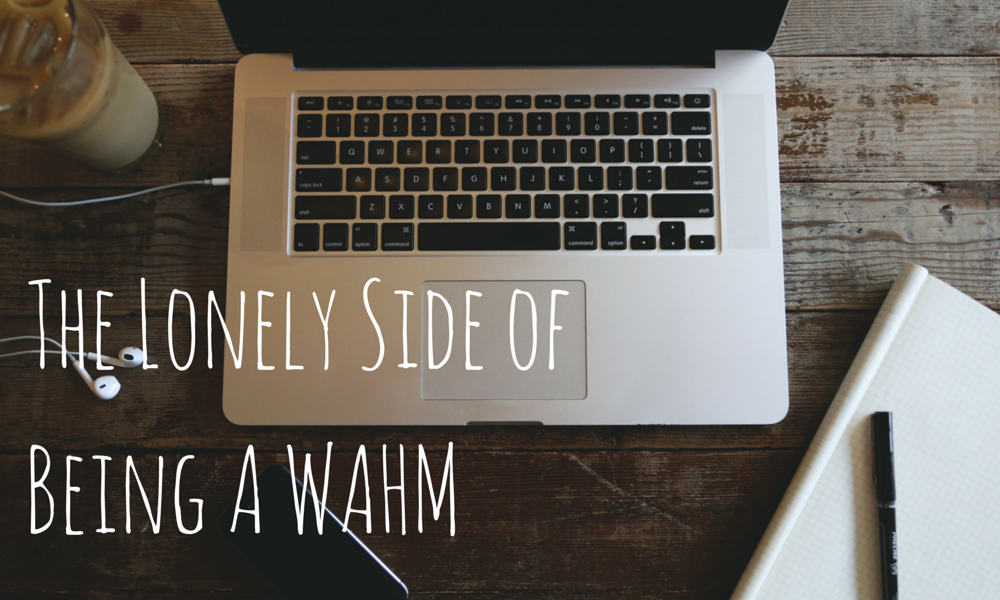 The Lonely Side of Motherhood 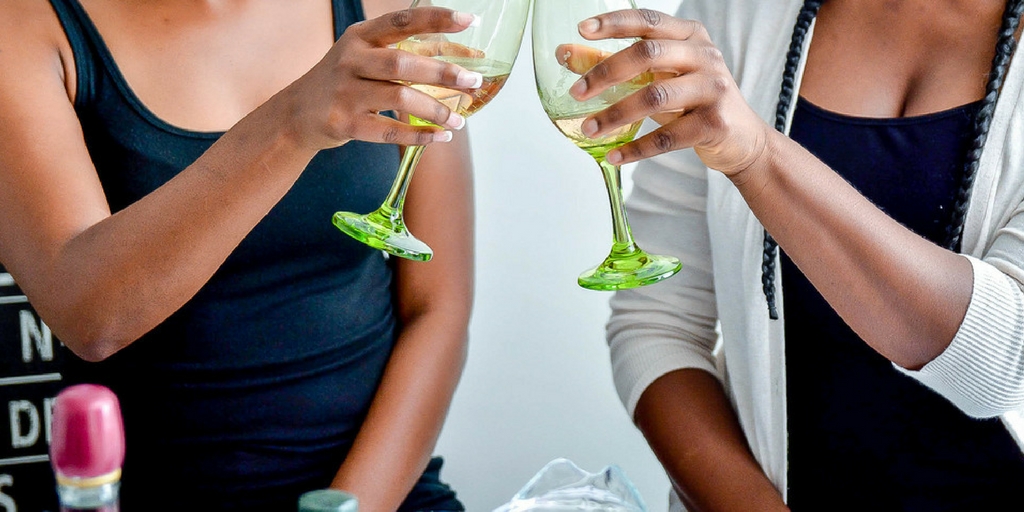 You Know What You Need? To #TreatYoSelf This Mother’s Day 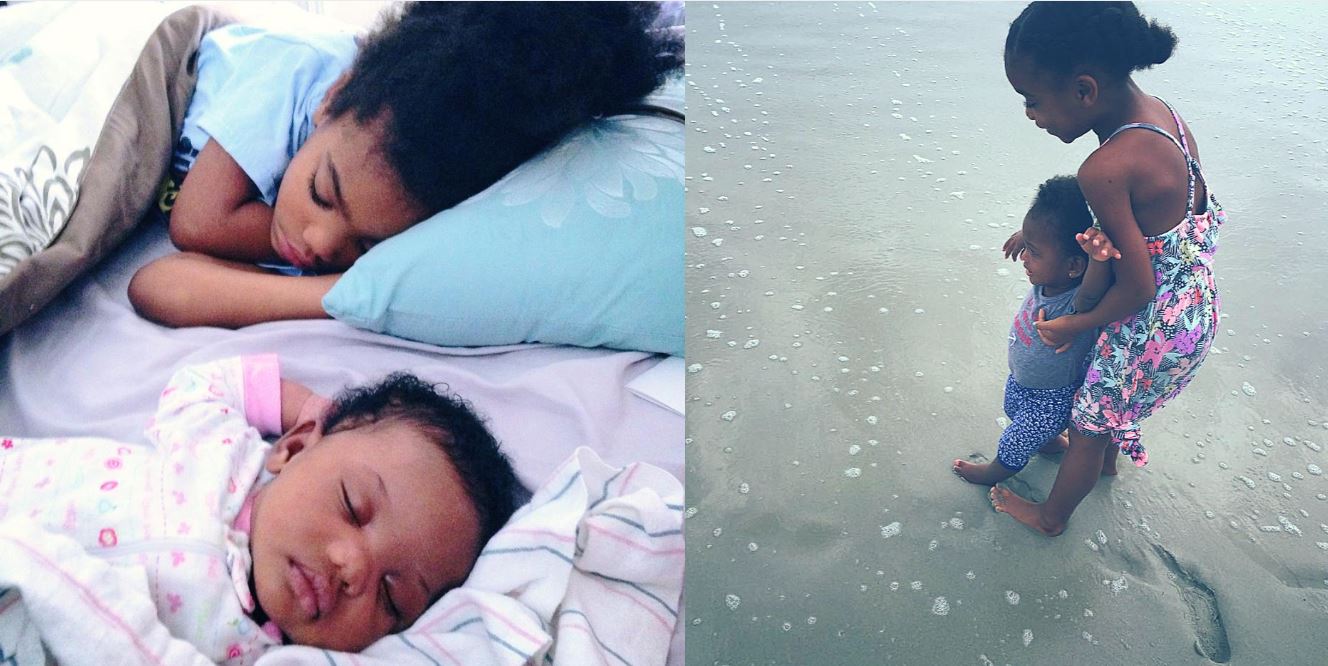